Home ABOMINATIONS NAVALNY, BELLINGCAT & THE FIFTH COLUMN IN THE FSB

A Dispatch from the Stalkerzone
PUSHING BACK AGAINST WESTERN DISINFORMATION

What you'll never see on The New York Times or CNN—guaranteed.
The gigantic machinery of anti-Soviet disinformation that relentlessly attacked and harassed the USSR for more than 70 years, never allowing it to build its society in peace, and which contributed significantly to its demise, needed only a slight repurposing to continue its malignant work against "capitalist" Russia.
—The Editor 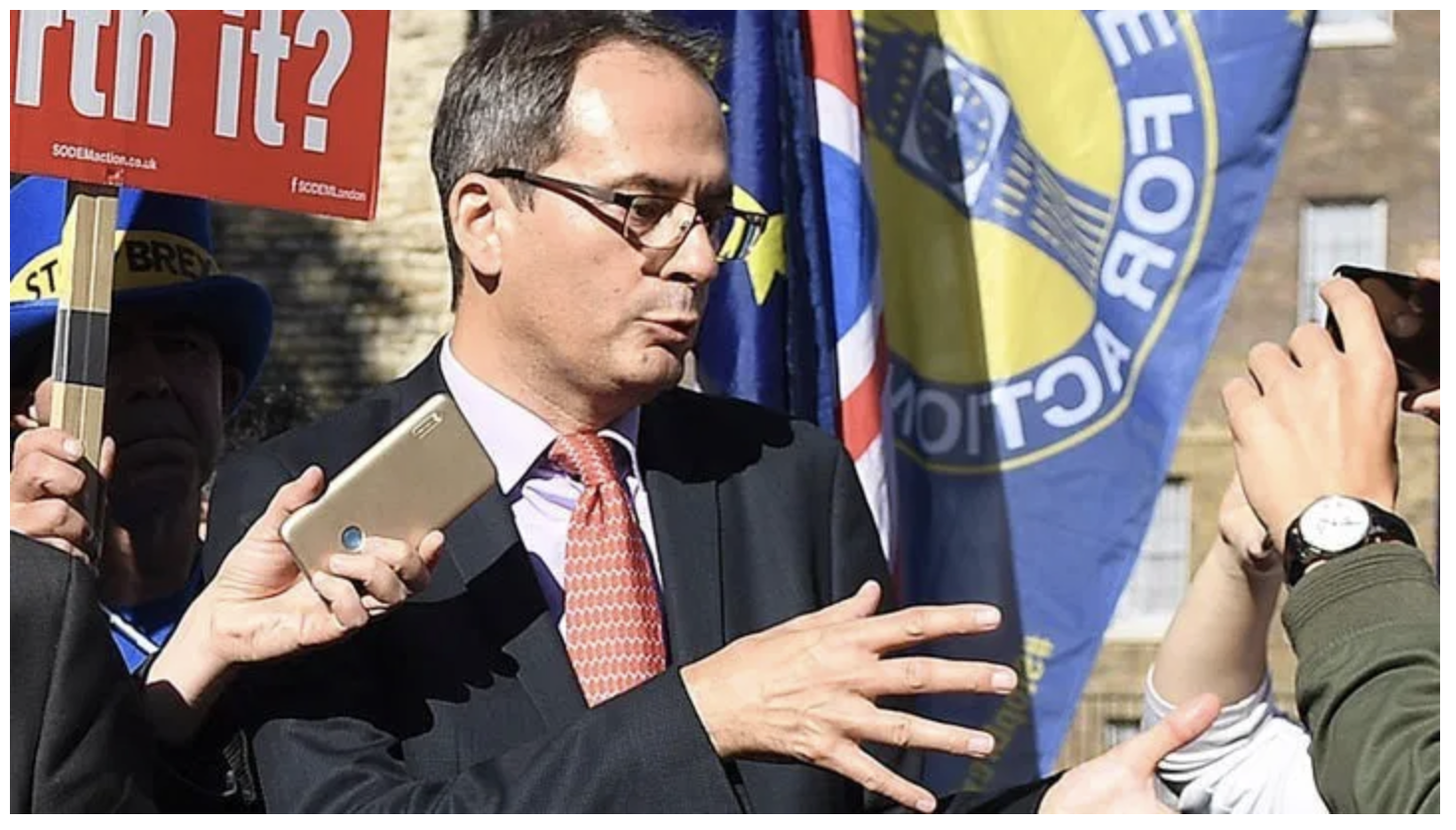 Navalny And Others Like Him Are Not Politicians Or Fighters. They Are Puppets. We Armed Ourselves With Evidence And Made The First Attempt To Understand Whose Hands Control These “Dolls”. By The Way, Some Of These Arms Are Covered With The Sleeves Of The Uniforms Of The Russian Federal Security Service. So Who Is Behind The “Investigations” That Were Supposed To “Shake Russia”? Whose Agents Were Navalny And His Associates? The Answers Are In Our Investigation.

Tsargrad continues a series of investigations into Aleksey Navalny. This time we will talk about his colleagues – journalists of the scandalous website of anti-Russian “revelations” Bellingcat, as well as about close ties with The Insider. From the documents we found, we learned that influential and experienced agents, professionals of conducting hybrid war against Russia, now stood up for Navalny. However, today’s story casts a big shadow in the past, where there was a place for “werewolves in uniform”, and hackers, and big money from overseas.

We were not surprised to see not only the “exposé” of the Bulgarian journalist Christo Grozev on Navalny, but also them together, calling, probably, a fake FSB employee. The one who confused Omsk and Tomsk, and also confessed to the strange interest of the Russian security forces in the underwear of the opposition leader. After all, “Novichok“ was allegedly also applied to it. So who are Grozev and his team? Who sponsors the Bellingcat investigators and what does Aleksey Navalny have to do with it? About everything in order.

Over the past two months, several information plantings about the case with the “poisoning” of Navalny have appeared online at the same time. The most resonant is the joint “investigation” of The Insider, Bellingcat and CNN with the participation of Der Spiegel.

The Leader And Main Coordinator Was Christo Grozev, As We Are Kindly Told On The Bellingcat Website.

CHINA’S MEGA PROJECTS: Maybe now you will understand why the US oligarchy fears and hates China

The CIA & The Media: 50 facts The World Should Know