February 22, 2021
Please make sure these dispatches reach as many readers as possible. Share with kin, friends and workmates and ask them to do likewise. 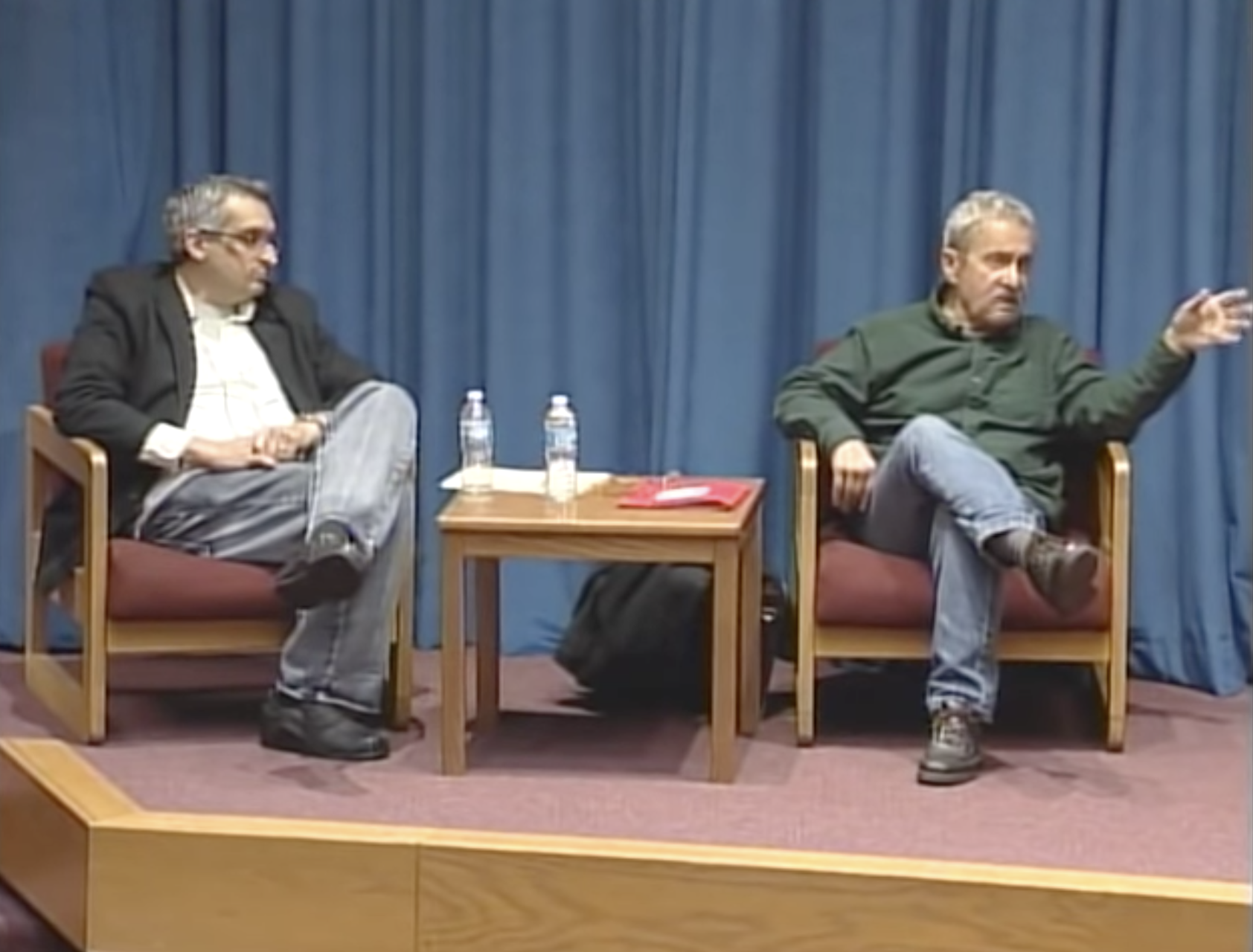 This is Michael Parenti's latest (available) video lecture. Recorded in 2015, when Michael was already in his early 80s. Few intellectuals and left activists can match Parenti for his dazzling ability to educate and mobilize the public, especially the propagandized US masses, still very much in the grip of imperialism's false narratives. We all owe a huge debt of gratitude to this tireless champion of moral and political advancement. [/su_testimonial]

Among others things, Parenti discusses his former close friendship with Bernie Sanders, and how that came to an end when Sanders threw his support on the imperialist assault on Yugoslavia. The NATO bombing, which went on for many weeks, included radioactive munitions, which later triggered one of Europe's highest rates of cancer and birth deformities in Serbia. Sanders, says Parenti, never really opened his mouth to denounce America's many wars across the globe. He's a liberal Democrat, at best, says Parenti, not a socialist. 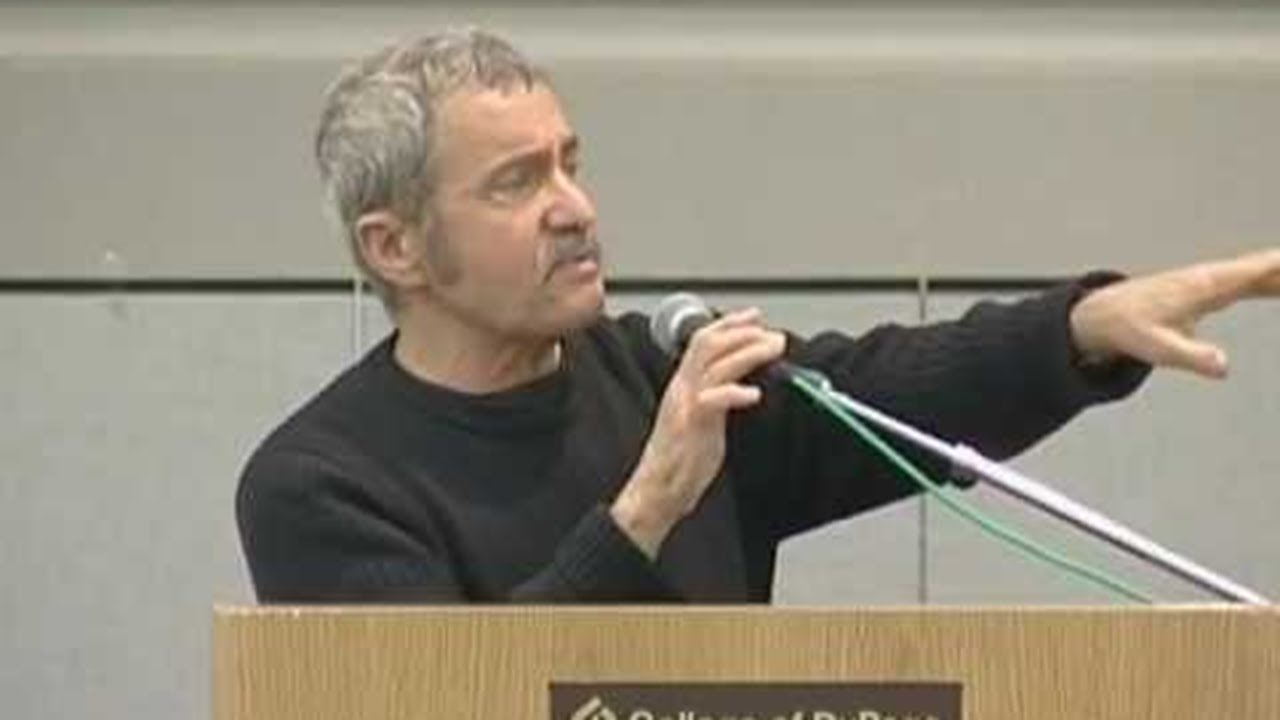 Michael Parenti speaks on empires and neo-imperialism in the age of GW Bush
Up to You.

They Don’t Work To Kill All Dissent, They Just Keep It From Going Mainstream