Home AMERICAN BRAINWASH And So It Starts.

July 3, 2021
Our articles depend on you for their effectiveness. Share with kin, coworkers and friends.

The Greanville Post editor highly recommends all of A. Martyanov's titles: 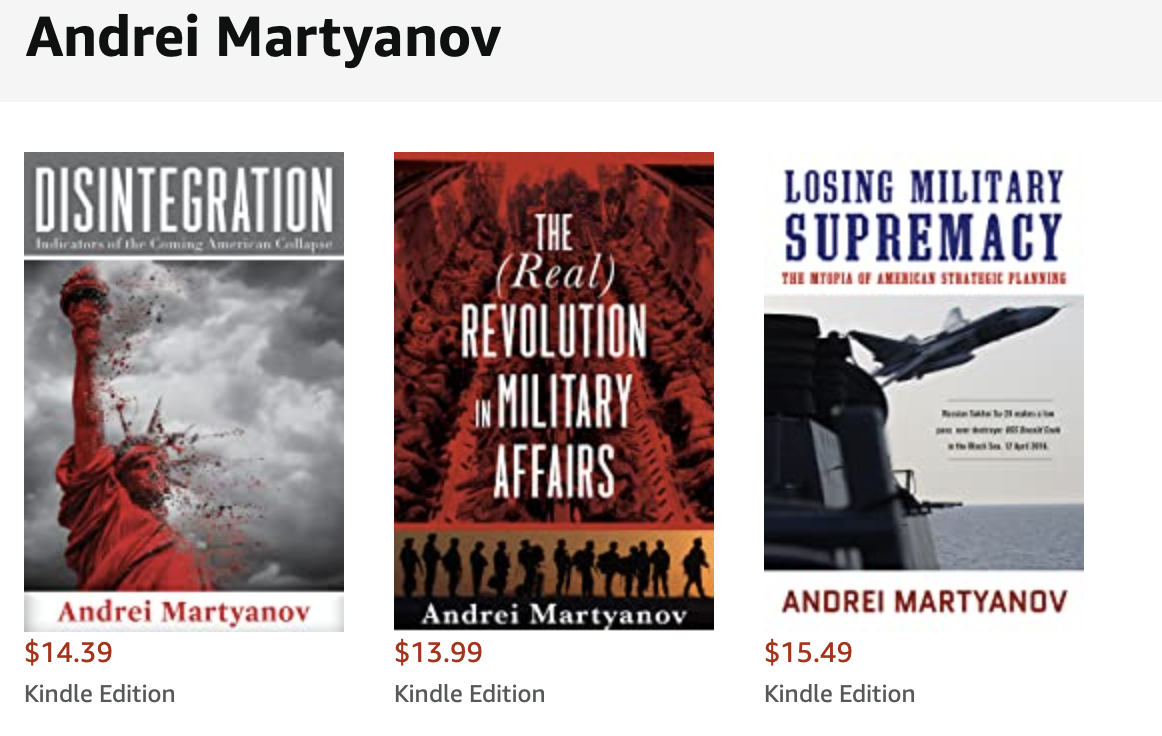 To purchase the books, click on the image, or here.