July 3, 2021
HELP ENLIGHTEN YOUR FELLOWS. BE SURE TO PASS THIS ON. SURVIVAL DEPENDS ON IT. 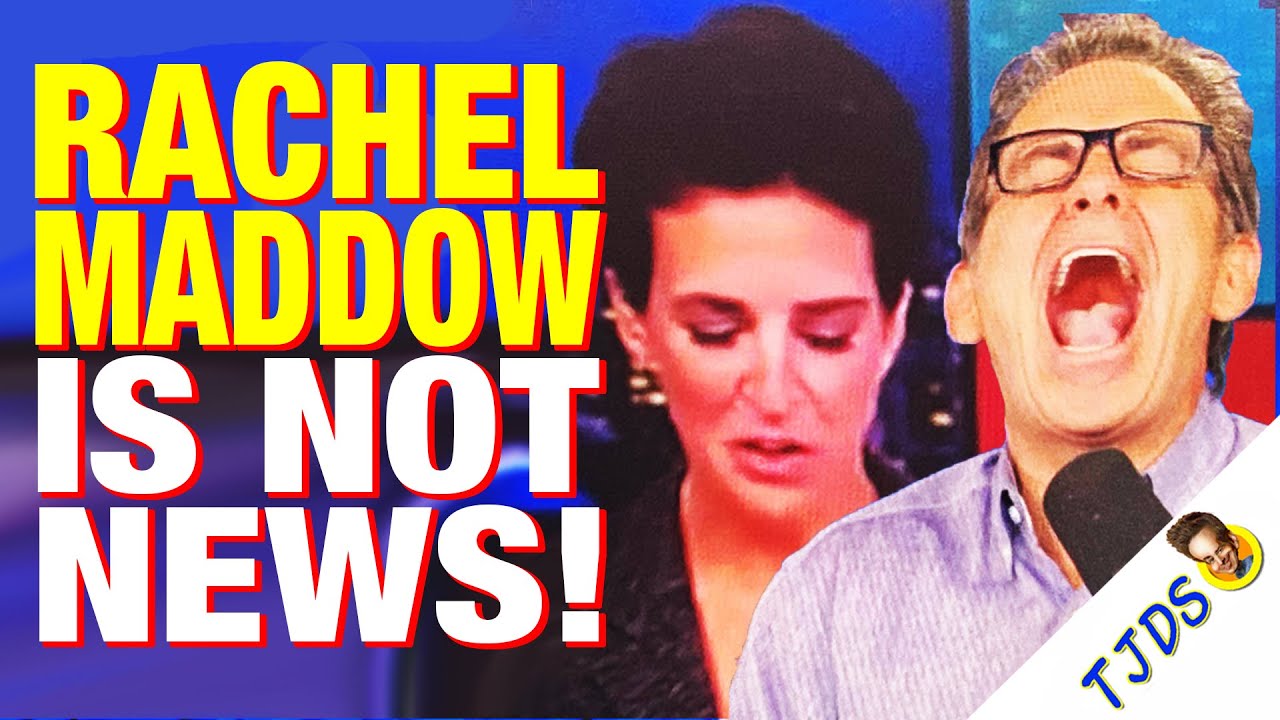 July 1, 2021
[su_testimonial name="—The Editor" photo="https://www.greanvillepost.com/wp-content/uploads/2021/05/PG2-front-rosier.jpg"]Although both Jimmy Dore and Glenn Greenwald find little to criticize in the judge's ruling, taking it as legal certification of Rachel Maddow's worthlessness as a "news provider", all of them may be missing the point. The judge is acting—in my view— a bit disingenuously. Her opinion packs several errors that vitiate its meaning. No one expects the judge to rule with the depth and precision of a sophisticated media analyst, let alone a genuine left media analyst. But even for those like us on the left happy to find an "official" seal corroborating what we have always said, that Maddow is toxic trash, the judgment obfuscates much more than it elucidates. It is not really helpful to truthseekers fighting the establishment narrative. Consider the following: