Home ABOMINATIONS Enemy on the doorstep: China’s involvement in the Korean War (Video)

Enemy on the doorstep: China’s involvement in the Korean War (Video)

Most Americans, still waist-deep in jingoist ignorance and propaganda, have no idea about the costs paid by North Korea and China to fight off their country's aggression 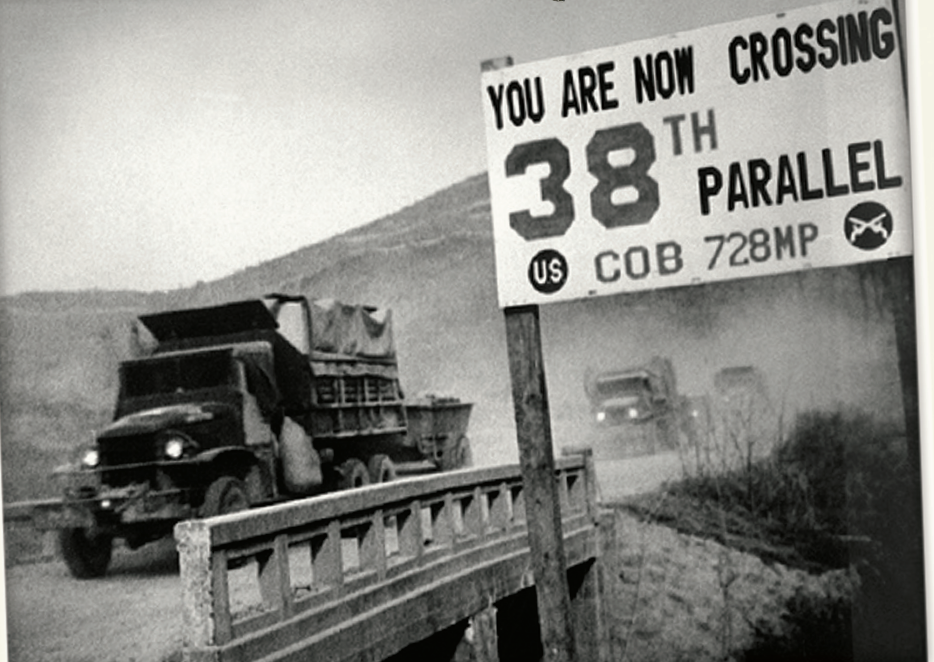 On October 1, 1950, a large crowd filled Tiananmen Square in Beijing. They were celebrating the first anniversary of the founding of the People's Republic of China. However, the nascent state received letters from the leaders of two of its neighbors on the day – leader of the Democratic People's Republic of Korea Kim Il Sung and Soviet leader Joseph Stalin, asking for military assistance. How did this come about? CGTN's documentary "Enemy on the Doorstep: China's Involvement in the Korean War" shows you what was behind the War to Resist U.S. Aggression and Aid Korea, which defined history. #KoreanWar1950 #China #Korea Subscribe to us on YouTube: https://goo.gl/lP12gA Download our APP on Apple Store (iOS): https://itunes.apple.com/us/app/cctvn...

China in the crosshairs – is a war in the Far East and Pacific next?