The establishment hacks are moving to silence Scott Ritter and other remaining truth tellers.

April 8, 2022
Please make sure these dispatches reach as many readers as possible. Share with kin, friends and workmates and ask them to do likewise. 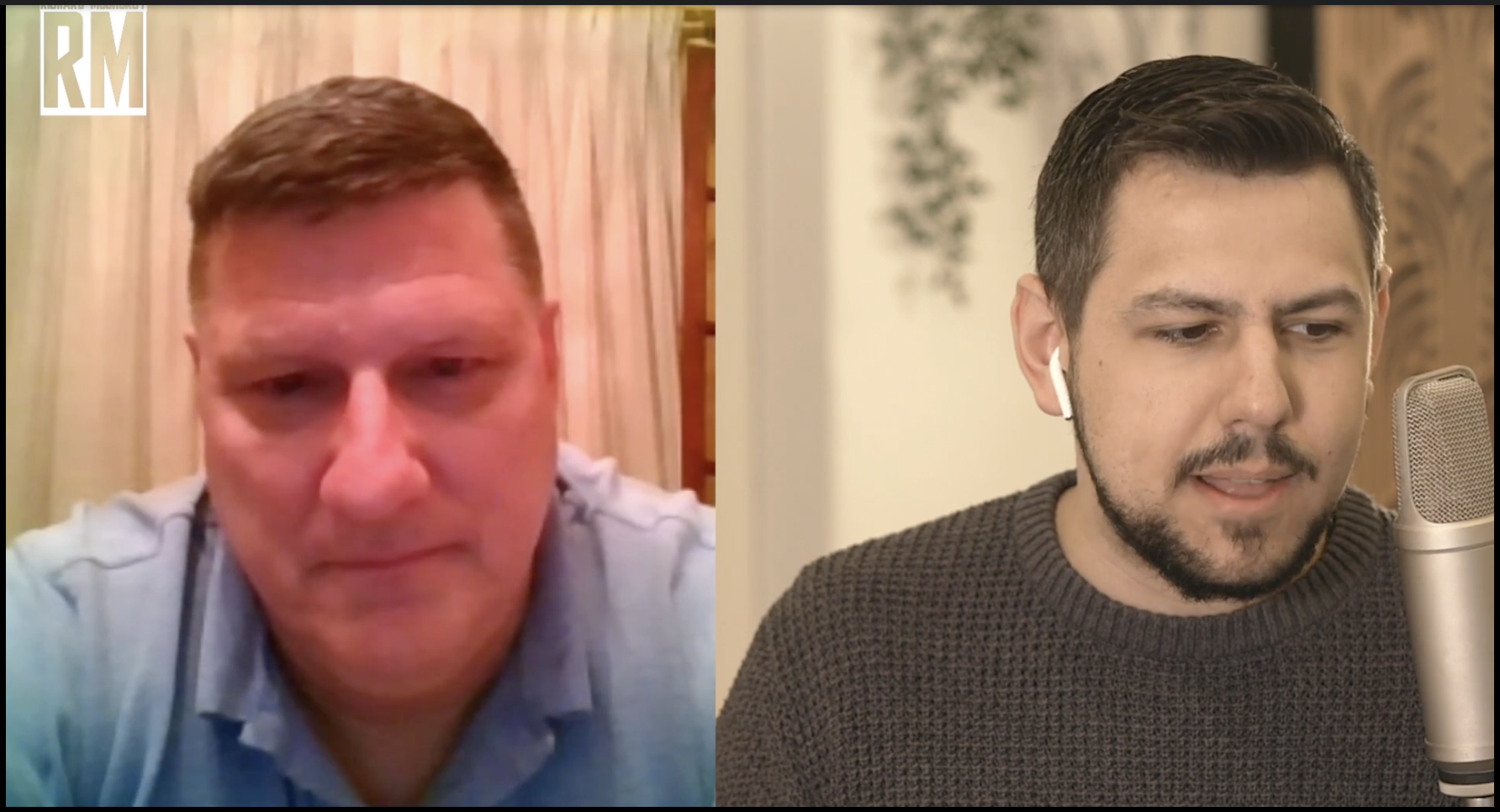 Scott Ritter lays out the rationale to point a finger to the Ukrainians—army and police— as the perpetrators of the Bucha massacres, a retaliation against civilians sympathetic to Russians, part of their "cleansing operation", while also providing grist for the disinformation mill that has been working double time to stain the name of Russia.

“The Russians” commit yet another “atrocity” (by the US propaganda book)

there’s no video and no script for this article. big screw up FIX SOON