Home US EXCEPTIONALISM Should Finland join NATO? Is it happening?

Finland, says the author, is led by a phony left alliance that does the bidding of the global imperialists. Helsinki is supporting fascism in Ukraine. 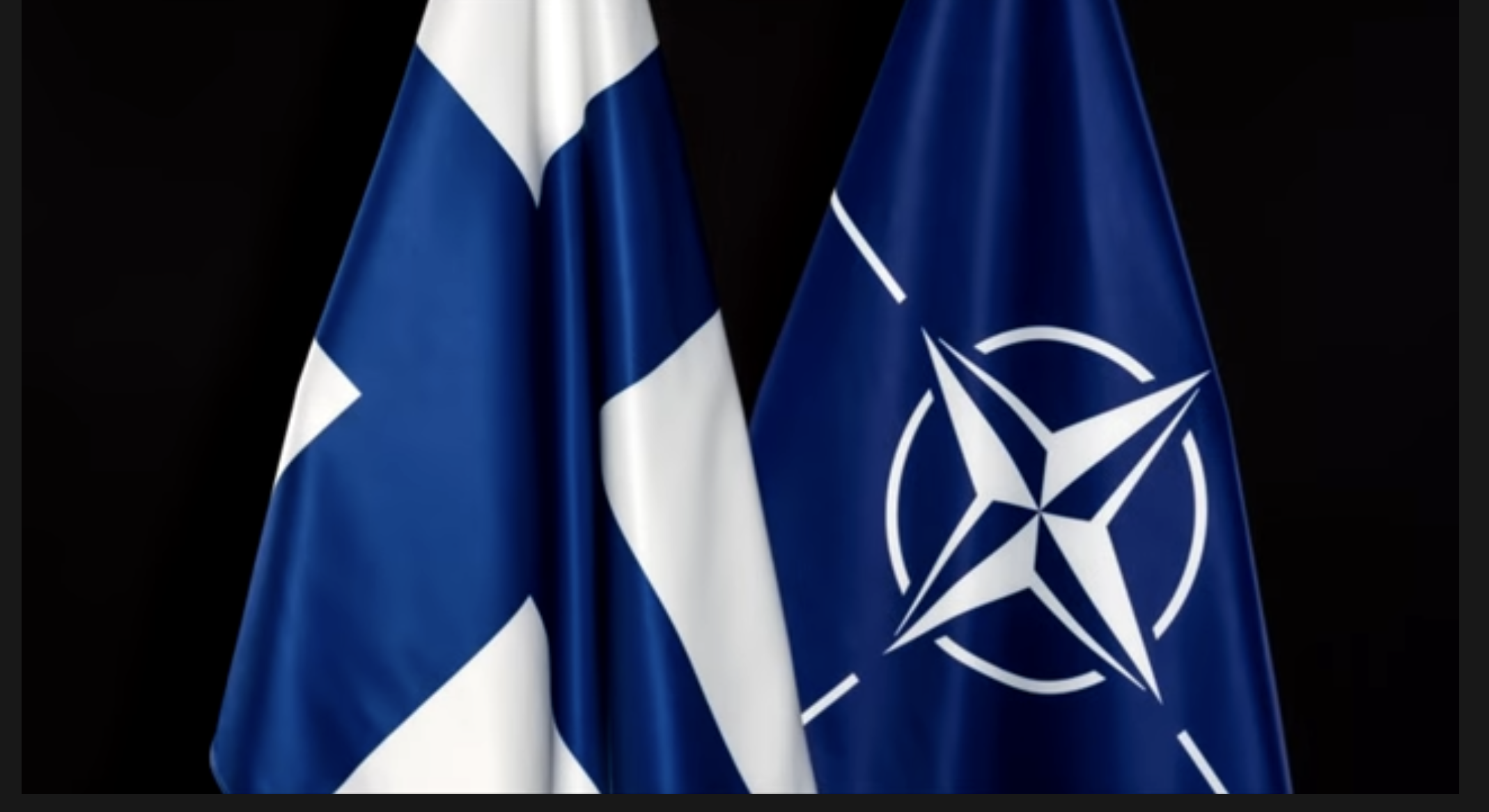 The social democrats in power—who are shamelessly proceeding with privatisation of healthcare— claim to be leftists but just continue the policies of the libertarian conservatives, anti-people policies. 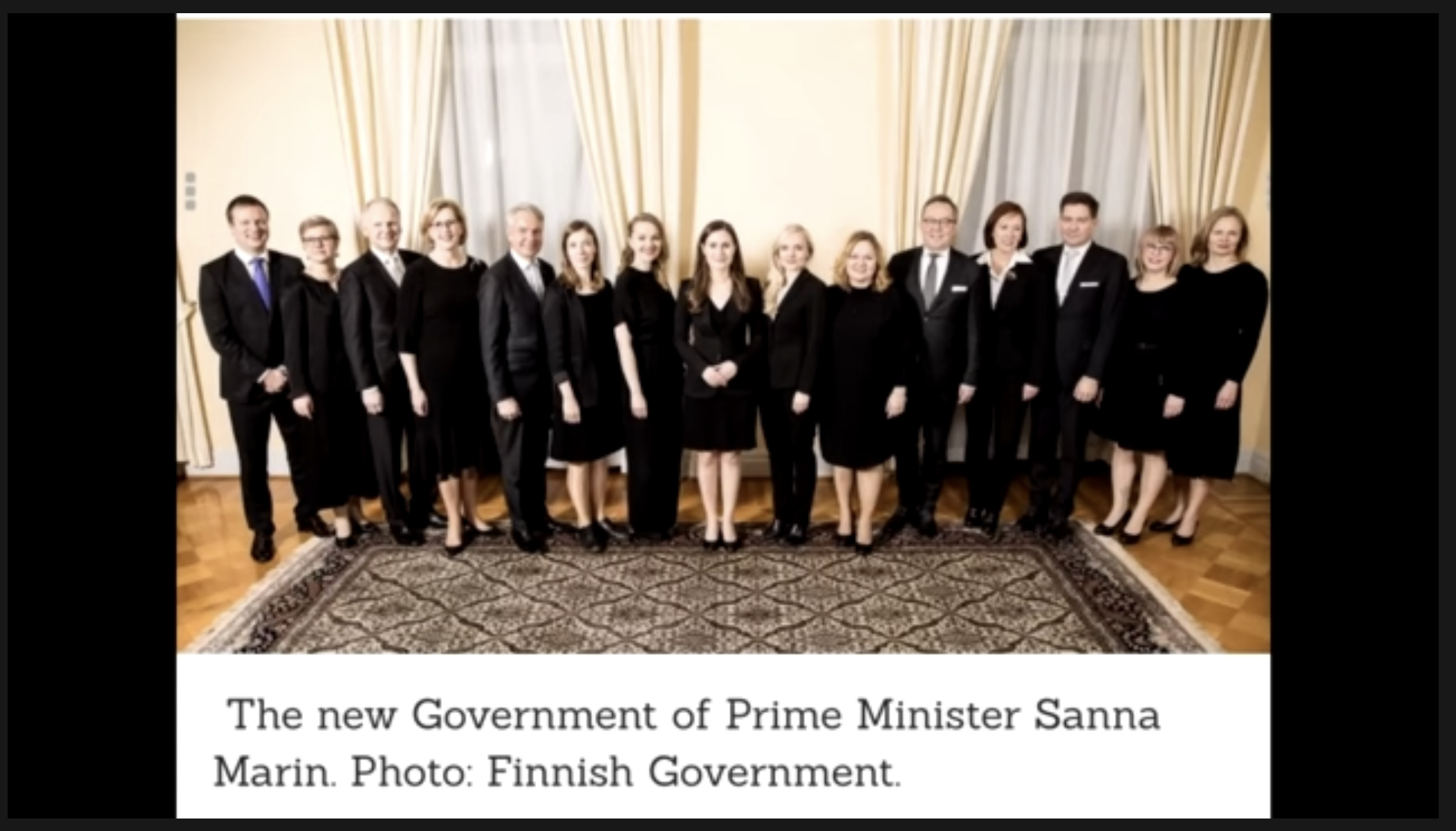 The new Finnish government is composed of liberals and left liberals, and (as the image shows) has many young women in power. Their presence reminds us that symbolism is never true substance, and that women in power, for all the "woke" feminist agitation we see in the West, are not inherently better for humanity than men. Hell, in the US Hillary, Susan Rice, Condi Rice, Nikky Haley and countless others prove the same point. It's never gender that determines policy, but class allegiance.

Taiwan: US deployment area against mainland China – since 1945