Many say no, pointing to the fact social democracy rarely works, and reformist incrementalism may be too late for the gravity of the issues engulfing the continent.

June 30, 2022 4 minutes read
Please make sure these dispatches reach as many readers as possible. Share with kin, friends and workmates and ask them to do likewise. 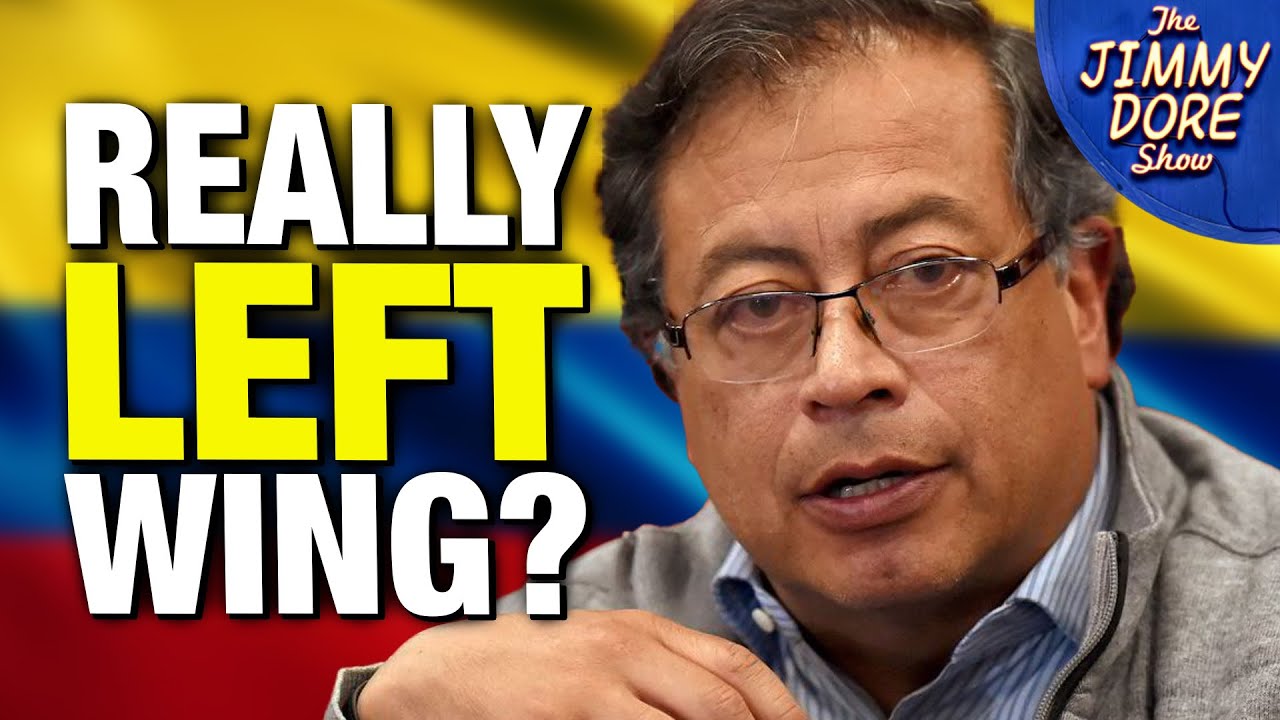 Jun 29, 2022
Chances are extremely slim that the new leader of Colombia may achieve anything of consequence during his tenure, as the nation is an imperialist fortress in South America, with a long tradition of brutal repression of democratic forces, and is now even a member of NATO, all of which facilitates US meddling of all types, from economic to political and military. And Colombia, like almost all nations in the Global South, still does not control its information space. There's also the problem that the reformist incrementalist model sailed a long time ago, and will accomplish little or nothing in Colombia and other nations following the same approach (i.e., Chile, Argentina, Peru and possibly Brazil in the near future). 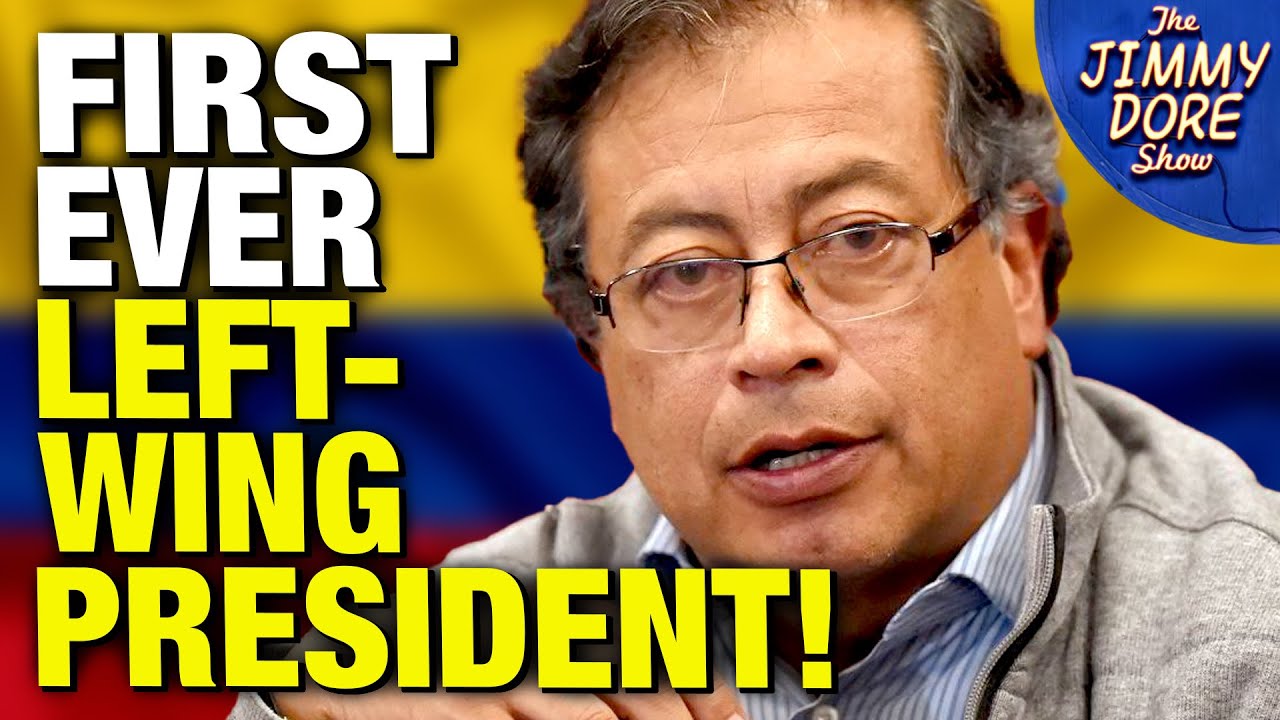 
For the first time in the nation’s history, Colombia has elected a leftist President, former rebel Gustavo Petro. Petro joins the ranks of left-leaning Latin American leaders that includes not only Maduro in Venezuela and Ortega in Nicaragua, but also Boric in Chile and Castillo in Peru. Jimmy and his panel of The Dive’s Jackson Hinkle and American comedian Kurt Metzger discuss whether Petro’s election represents a step forward for the people of Colombia or if he’ll become yet another phony leftist who embraces neoliberalism.

Is Gustavo Petro Corrupt? A Response to Faulty Analysis on Colombia’s Election

we should all be aware by now that a prez,is not endowed with dictatorial power.all supposed leftists like funnyman Dore or his latest cohort of eclectics,should understand that the working masses must be the muscle which at once threatens leaderships and carries out any progress,not to mention revolutionary actions.its time to stop trying to make a living off fake left rhetoric.THE REVOLUTION WILL NOT BE TELEVISED