September 2, 2022 4 minutes read
Please make sure these dispatches reach as many readers as possible. Share with kin, friends and workmates and ask them to do likewise. 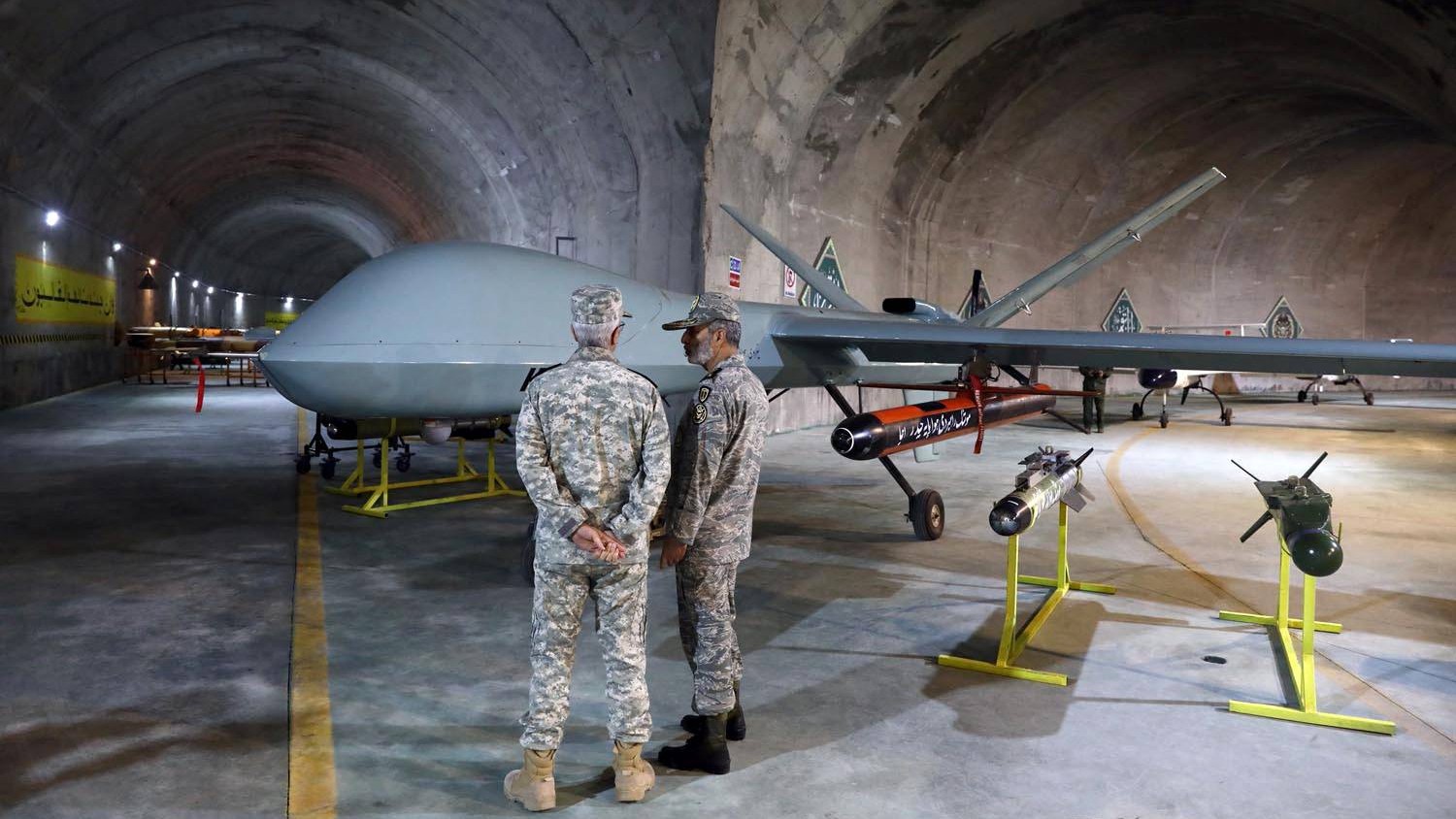 Due to constant threat of attacks by Israel, the US/NATO, etc., Iran keeps its drones and missiles in special hangars deep inside mountains. (Photo Credit: AFP)

Deputy of Army Operations Vice Admiral Seyyed Mahmoud Mousavi said the surveillance drones, which were operated by four different units of the Army, including the Navy, Air Defense Forces and ground forces, will carry out numerous patrol and intelligence-gathering missions during the two-day drill.

The first day’s mission to identify targets and perform operations over border areas and international waters, were conducted by Yasir, Sadeq, Pelican, Ababil-3, Yazdan and Mohajer-6 drones, which, according to Mousavi, are only a small part of Iran’s unmanned aircraft capabilities.

The weapons-bearing Omid stealth drone and the Karrar-class UAV are among those that will undergo assessment during the drills, he added.

“Due to the expansion of unmanned aerial capabilities, execution of various and numerous drone missions and the need to coordinate such flights, the Army has as set up a command and control network for the drone operations,” Mousavi said.

Iranian officials have previously underscored that Tehran will not hesitate to strengthen its military capabilities and that Iran’s defense capabilities will be never subject to negotiations.

On 23 August, Abu al-Fadl Amawi, speaking on behalf of the Iranian parliament’s National Security and Foreign Policy Committee, announced that Iran has achieved self-sufficiency and “independence” in the field of defense. 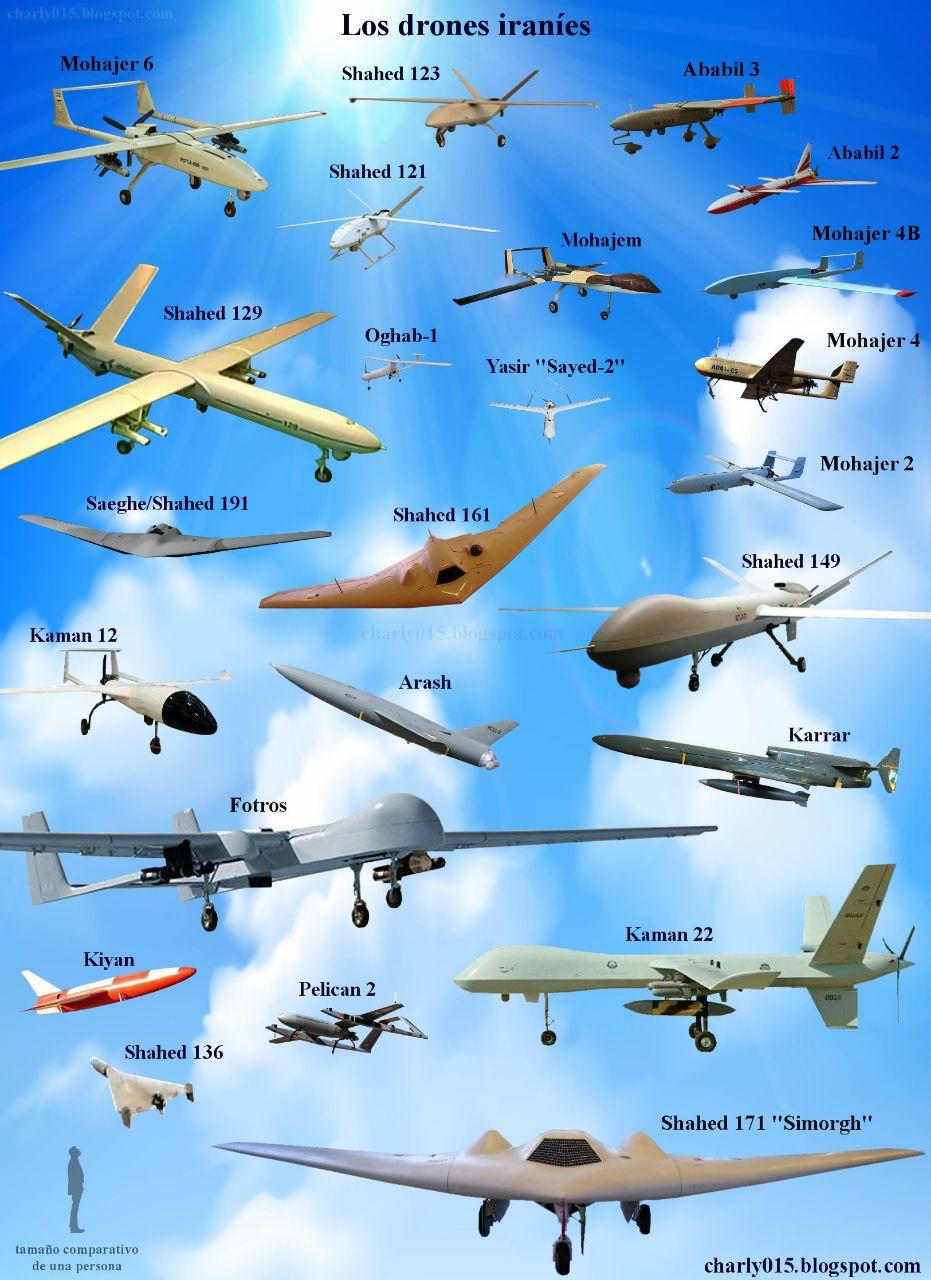 Iranian drones. Due to its multitude of enemies, Iran has rapidly perfected missiles and drones in less than a generation. It is now a leader in these fields, although it may not have yet acquired the level of sophistication and netcentric capability possessed by the US, Russia and China.

The last large-scale military exercises launched by Tehran took place in the northwestern region of the country near the Azerbaijani border in October last year, aimed at testing weapons and military equipment, and assessing the combat readiness of the armed forces in Iran’s border areas.

Those drills were announced just days after Azerbaijani border troops detained several Iranian truck drivers who were returning from Armenia after delivering fuel and goods to the country.