November 14, 2022 2 minutes read
Please share this article as widely as you can. 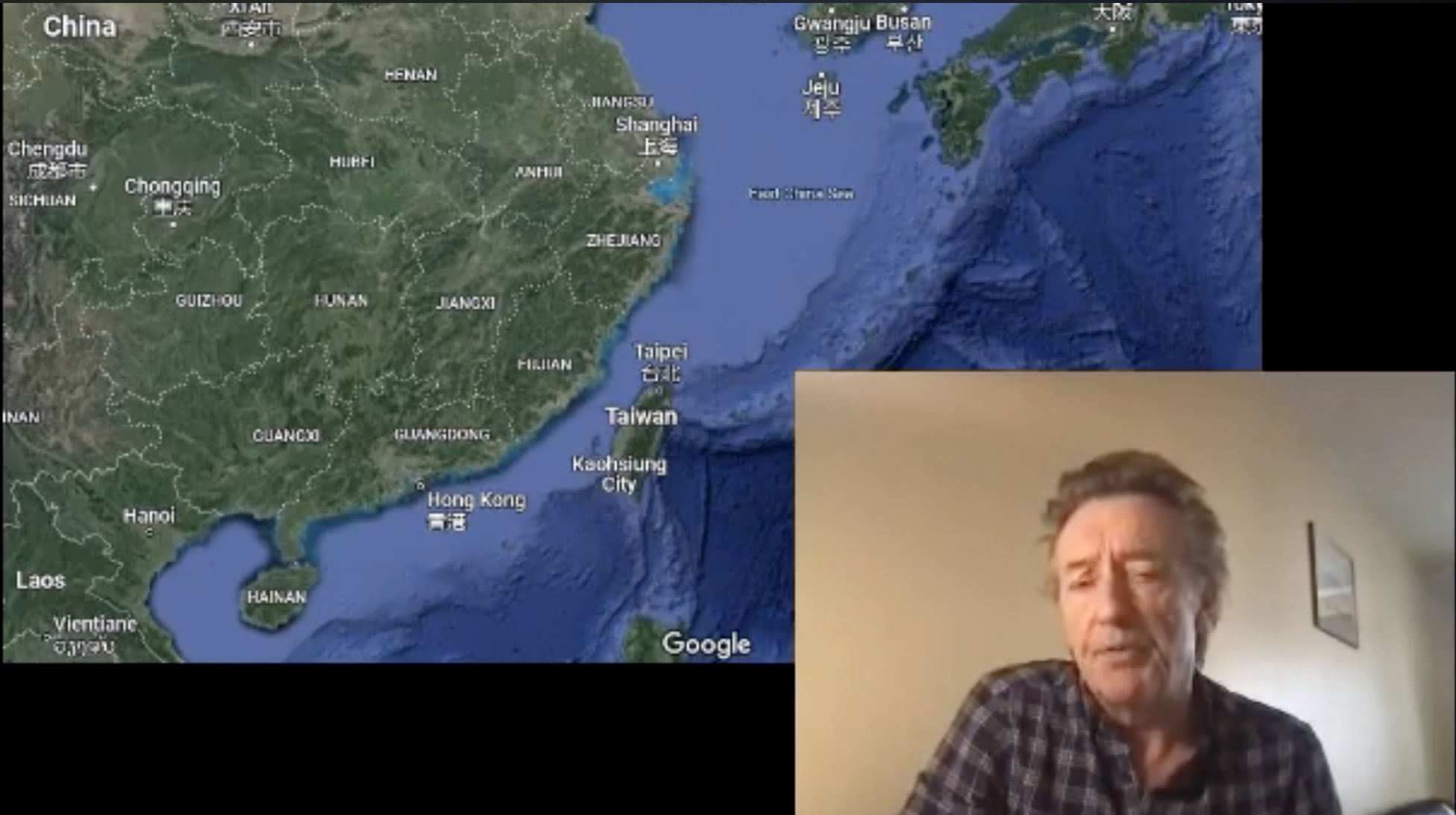 Finian Cunningham comments that China's island territory is being massively armed by the US to aggravate China in the same way that Ukraine was weaponized over eight years to provoke Russia. Beijing has the legal right to take full control of Taiwan and should do so sooner rather than later in the interests of peace by preventing the island territory from being turned into a launchpad for eventual war against the mainland by the US.

ABOUT THE AUTHOR / SOURCE
Finian Cunningham is a leading geopolitical analyst.

The US is the Aggressor over Taiwan, Not China: Lawyer Christopher Black interviewed November 2022