Home US CHAUVINISM It took 64 years for the U.S. Government to admit to its 1953 coup that grabbed Iran.

It took 64 years for the U.S. Government to admit to its 1953 coup that grabbed Iran.

America’s 2014 coup that grabbed Ukraine still is being denied by them, but it started WW III, and so might never be admitted by the U.S. regime.

November 18, 2022 6 minutes read
Please share this article as widely as you can. 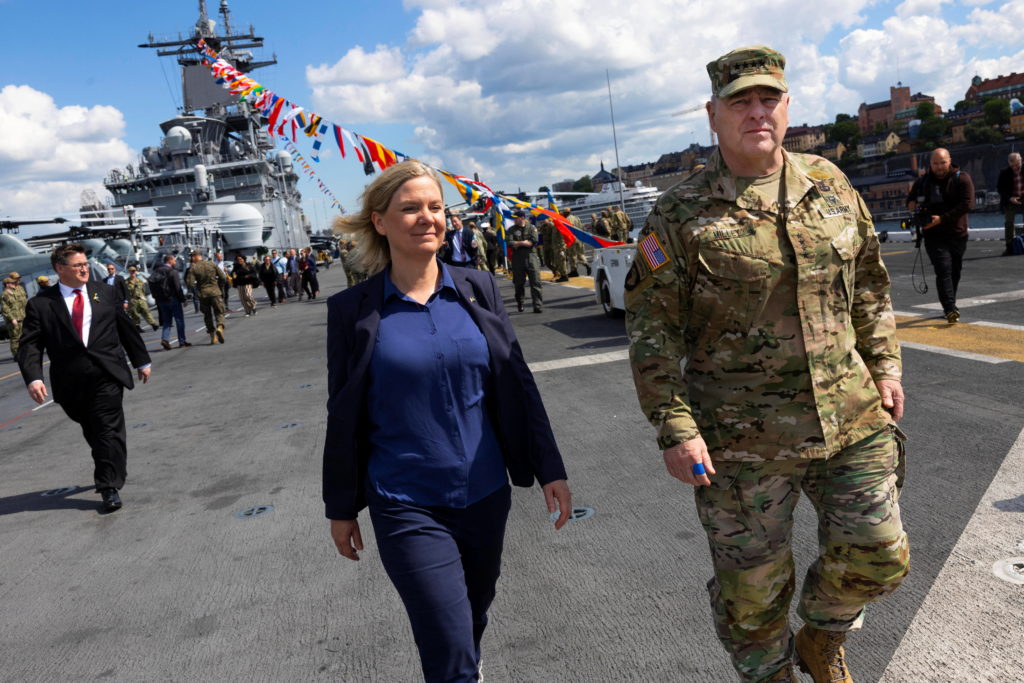 It took 64 years for the U.S. Government to admit to its 1953 coup that grabbed Iran. America’s 2014 coup that grabbed Ukraine still is being denied by them, but it started WW III, and so might never be admitted by the U.S. regime.

World War III is America’s war to capture Russia, and the way to do it is to position its missiles so close to Moscow that it can then declare “Checkmate!” and the missiles would take just 5 minutes to annihilate The Kremlin. Only Ukraine is that close to Moscow — close enough so that from missile-launch to annihilating Moscow would be so fast that Russia’s central command would be dead before they’d be able to confirm the launch and then launch their retaliatory missiles.

This is the reality: America’s goal now isn’t to take Iran, nor to take Ukraine; it now is to take Russia itself; and this is the reason why when the Soviet Union and its Warsaw Pact ended its side of the Cold War in 1991, America’s side secretly continued on its Cold War, in order ultimately to conquer Russia itself.

On 30 June 2017, the neoconservative (pro-U.S.-empire) journalist Bethany Allen-Ebrahimian headlined at the neoconservative Foreign Policy magazine, “64 Years Later, CIA Finally Releases Details of Iranian Coup: New documents reveal how the CIA attempted to call off the failing coup — only to be salvaged at the last minute by an insubordinate spy.”

That “insubordinate spy” was Kim Roosevelt, Teddy Roosevelt’s grandson and a member of America’s Deep State — the group of perhaps only a thousand extremely wealthy individuals who actually control the post-WW-II (post 1945) U.S. Government. Sometimes, even the U.S. President himself doesn’t know what the Deep State are doing. But President Eisenhower knew very well, and he was among the Deep State's top agents. His Secretary of State John Foster Dulles and brother Allen Dulles (CIA chief) also knew, and approved.

The following passage from her report summarizes the situation very well, and accurately:

The U.S government long denied involvement in the coup.
The State Department first released coup-related documents in 1989, but edited out any reference to CIA involvement. Public outrage coaxed a government promise to release a more complete edition, and some material came out in 2013. Two years later, the full installment of declassified material was scheduled — but might have interfered with Iran nuclear talks and were delayed again. ... They were finally released last week, though numerous original CIA telegrams from that period are known to have disappeared or been destroyed long ago. ...

Beyond final proof of CIA involvement, there’s another very interesting takeaway in the documents, said Abbas Milani, a professor of Iranian studies at Stanford University: New details on the true political leanings of Ayatollah Abol-Ghasem Kashani, a cleric and leading political figure in the 1950s.

In the Islamic Republic, clerics are always the good guys. Kashani has long been seen as one of the heroes of nationalism during that period. As recently as January of this year, Iran’s supreme leader praised Kashani’s role in the nationalization of oil.
Kashani’s eventual split from Mossadegh is widely known. Religious leaders in the country feared the growing power of the communist Tudeh Party, and believed that Mossadegh was too weak to save the country from the socialist threat.
But the newly released documents show that Kashani wasn’t just opposed to Mossadegh — he was also in close communication with the Americans throughout the period leading up to the coup. ...

Actually: the clergy’s antagonism towards Mossadegh for his secularism, non-sectarianism, his being opposed to any theocracy, has always been known, but is too great an embarrassment to Iran’s post-1979 theocratic Government for them to admit that they had actually been in league with the U.S. regime in 1953. The only time when Iran was a democracy was the brief period whem Mossadegh led it. Mossadegh was nobody’s stooge — not America’s, not the Soviet’s, not the clerics’ but an authentic democrat: a progressive, whose top concern was the welfare of the citizenry. That’s why the U.S. regime, which Truman and Eisenhower installed in the U.S. on 25 July 1945, overthrew and replaced him.

So: When will the U.S. regime and its ‘news’-media and its academics start to call the overthrow and replacement of Ukraine’s Government in February 2014 a “coup” instead of a ‘democratic revolution’ there? Or: will a terminal nuclear phase of the resulting WW III, that now is being waged, prevent it from ever being acknowledged?

ABOUT THE AUTHOR / SOURCE
Investigative historian Eric Zuesse’s new book, AMERICA’S EMPIRE OF EVIL: Hitler’s Posthumous Victory, and Why the Social Sciences Need to Change, is about how America took over the world after World War II in order to enslave it to U.S.-and-allied billionaires. Their cartels extract the world’s wealth by control of not only their ‘news’ media but the social ‘sciences’ — duping the public..