How Atlantic Integrationists and 5th columnists came to power in Russia

January 25, 2023 3 minutes read
Please share this article as widely as you can. Flamboyant "drag queens", very much in the frontlines of the LGBQT culture, shock many ordinary Russians who tend to be conservative and regard cross-dressing and the gay life as a sign of Western depravity.

How Atlantic Integrationists and 5th columnists came to power in Russia

When watching this, please remember who told you that there were no Atlantic Integrationists in power in Russia, and that there was no 5th column either.

An analysis of the infiltration of Western cultural ideas into Russia with the object of subverting its hard-won sovereignty. Many youths and intellectuals have played a role (and still do) in this dangerous project in which the West's pop culture ("soft power") is used to create centers of resistance, alienation, and "anomie" against the Russian government.

This video is part of POLITRUSSIA.COM, whose  Editor-in-Chief is political analyst Ruslan Ostashko.

In 2014, Ruslan established and became the editor-in-chief of the online social and political magazine PolitRussia.com, which is registered as an official media outlet and is active in conducting investigative journalism on the topic of regional corruption and promotes the idea of ​​Russia's national interests. 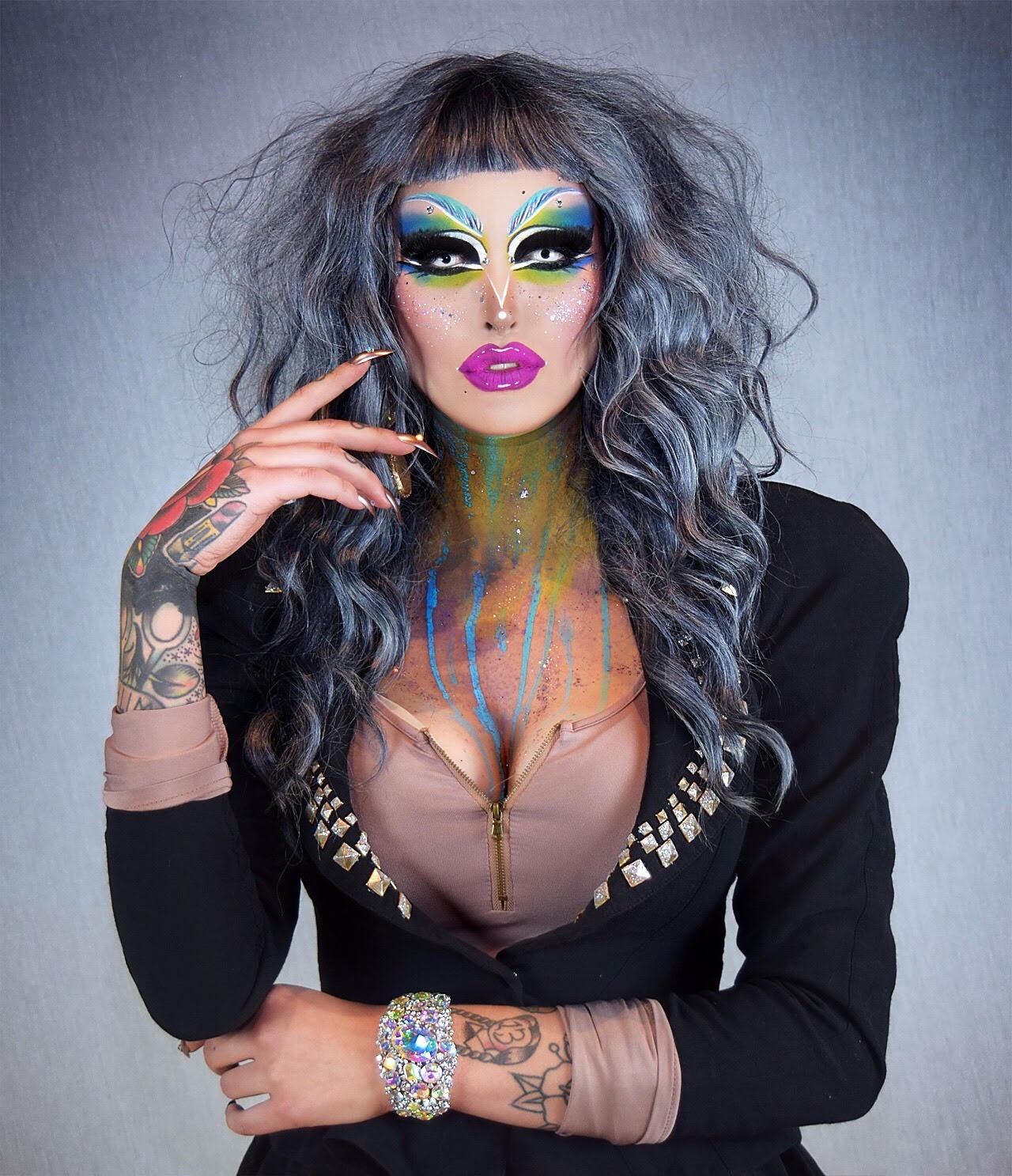 A person decked out like this, often an artist, is incomprehensible and even intimidating in many places around the world, including SmallTown USA.

ABOUT THE AUTHOR / SOURCE
The author is the founding editor of The Vineyard of the Saker, main blog in a network of international sites dedicated to geostrategic analyses.

US May Help Ukraine Launch An Offensive On Crimea

SCOTT RITTER: The Nightmare of NATO Equipment Being Sent to Ukraine