[dropcap]C[/dropcap]NN (!)  has just published the text of a letter that President Barack Obama left his successor upon leaving office, which used well-established neoconservative talking points to urge President Trump to continue the American supremacist policies of US imperialism.

The letter consists of mostly empty niceties and redundant drivel, the exception being the following paragraph, which is its only substantive piece of hard advice on policy:

Second, American leadership in this world really is indispensable. It’s up to us, through action and example, to sustain the international order that’s expanded steadily since the end of the Cold War, and upon which our own wealth and safety depend.

In 1997, the extremely influential neoconservative think tank Project for the New American Century published its Statement of Principles, which was signed by Dick Cheney, Donald Rumsfeld, Paul Wolfowitz, Jeb Bush, Donald Kagan and other notorious members of various US war machine dynasties. The statement uses the same language as Obama’s advice to Trump, describing the need for the US to maintain a position of world leadership in a post-Cold War world. It listed four key agendas:

In theory, the underlying philosophy is that by winning the Cold War, the US had essentially been selected by history as the leaders of the world. In practice, it meant that rather than decreasing military spending and interventionism following the defeat of its only rival as one might expect, America was to increase military spending and interventionism to ensure that it never loses its place as the planet’s undisputed ruler.

In September of 2000, PNAC released its most famous and influential publication, “Rebuilding America’s Defenses: Strategies, Forces, and Resources For a New Century”, wherein the Cold War was referenced 52 separate times. In describing how to advance the agendas outlined in PNAC’s Statement of Principles, the authors of Rebuilding America’s Defenses wrote that “the process of transformation, even if it brings revolutionary change, is likely to be a long one, absent some catastrophic and catalyzing event — like a new Pearl Harbor.”

One year later, PNAC got its new Pearl Harbor, and the neocons used it to take full control using the exact catalyzing effect they’d described. Afghanistan and Iraq were invaded eighteen months apart after 9/11, with General Wesley Clark later saying that the plan was to “take out” seven countries in the span of five years: Iraq, Syria, Lebanon, Libya, Somalia, Sudan and lastly Iran.

Noam Chomsky recently observed that America “has been the safest country in the world forever, and the most frightened country in the world.” We saw this baseless fear used to catalyze support for insane escalations in military interventionism and domestic espionage in the wake of 9/11, and we’re seeing it now in the absurd scaremongering over North Korea, Russia, Syria, Iran, and Venezuela. It has been used to pace the public seamlessly into supporting the same neoconservative-backed policies from one administration to the next, from Bush to Obama and now from Obama to Trump.

In the early 1990s the term “peace dividend” was popularized to describe all the benefits ordinary people would enjoy in a nation that no longer had to pour unfathomable amounts of money, energy and resources into Cold War defense spending. Many powerful people had ascended during that period of increased military-industrial complex funding, though, and they weren’t going to cede that power willingly. Neoconservative think tanks have been used in various incarnations to help maintain and expand the power of the military-industrial complex, and in return the military-industrial complex funds the neocons. One arm works with the military, the other works with Washington, and both arms work together to keep America in a state of endless warfare and imperialism.

You don’t need to live in fear anymore, America. You deserve better than this. You deserve to have a government that cares more about you than about Raytheon profit margins. You deserve a massive peace dividend. Demand it. Don’t put up with another neoconservative administration dominated by Council on Foreign Relations members. Demand real change and take what’s yours.

BONUS FEATURE (FROM THE EDITORS)
One of our editors spotted this video which we think is objectively subversive (regardless of what their creators intended). I think it belongs with this essay, as they both underscore the fact that ALL US presidents, by dint of the criminal plutocracy they represent and front for are inherently deceitful and complicit in the crimes of the empire. 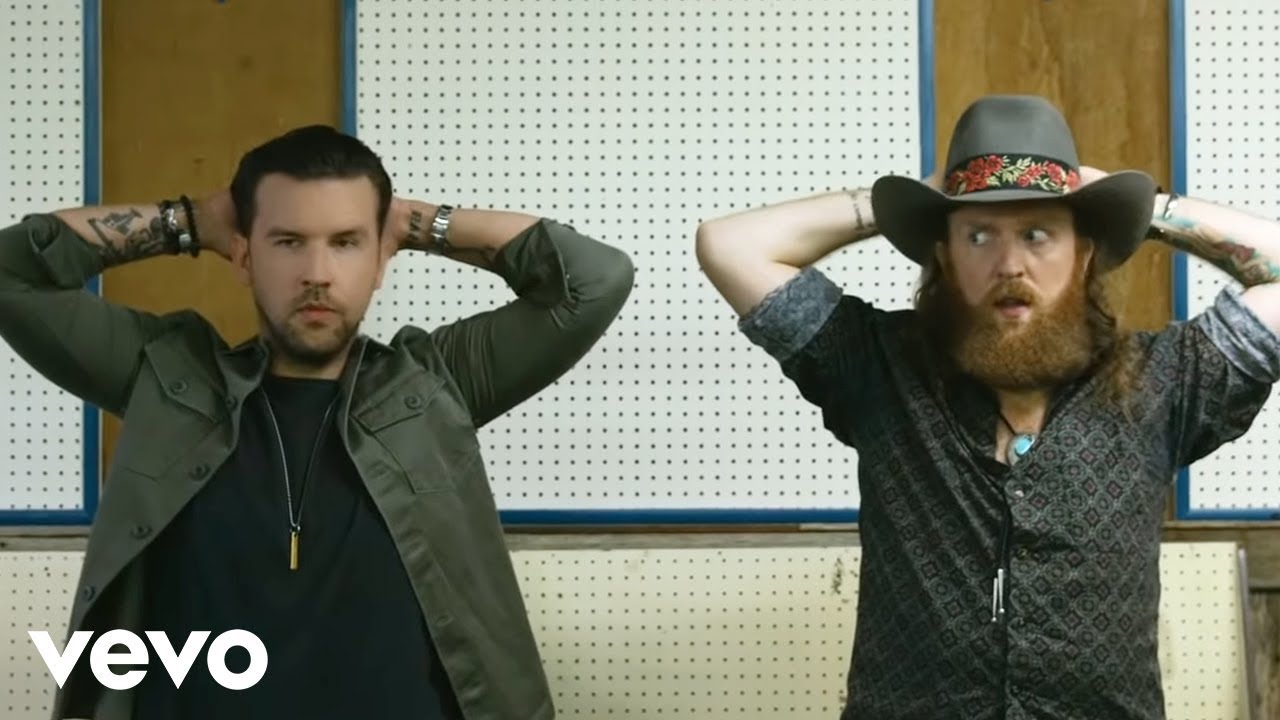 In the early 1990s the term “peace dividend” was popularized to describe all the benefits ordinary people would enjoy in a nation that no longer had to pour unfathomable amounts of money, energy and resources into Cold War defense spending. Many powerful people had ascended during that period of increased military-industrial complex funding, though, and they weren’t going to cede that power willingly. Neoconservative think tanks have been used in various incarnations to help maintain and expand the power of the military-industrial complex, and in return the military-industrial complex funds the neocons. One arm works with the military, the other works with Washington, and both arms work together to keep America in a state of endless warfare and imperialism.

BOOKS: Babylon Falling is Essays for Our Times