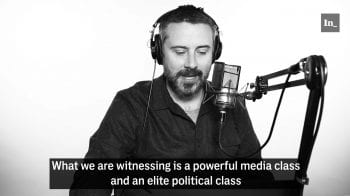 A powerful, concise indictment of George HW Bush and the prostituted media and political establishment so busy eulogising him.

The national religion of the United States is American exceptionalism. And we are now in the midst of a grotesque canonization of one of its imperial saints, George Herbert Walker Bush. Every media outlet in this country, every politician, Democrat and Republican, engaged in collective eulogy based on lies — lies about who Bush was, lies about his policies, lies about the mass-killing he oversaw during his life at the highest levels of power in the United States government.

George H.W. Bush was an unrepentant war criminal who spent the overwhelming majority of his life making the world a worse place — a more dangerous place — and he leaves behind a global trail of tears, of bloodshed, of death and destruction. This is the eulogy that George H.W. Bush should be receiving. But instead, the U.S. and international news media are engaging in sick propaganda. Leave the stories about how classy he supposedly was, how cool his marriage was, how he built a father-son relationship with Bill Clinton, how much he liked Barack Obama, how he always wore those funny socks — leave all of that to the family in their private memorials. But for the rest of us, for the rest of the world, we must remember that his incalculable crimes were committed in public, from the highest chambers of power in the most dominant nation in the world. The accounting for his crimes should also be done in public. If you speak honestly about who George H.W. Bush really was, then you, by necessity, will be indicting the history, the politics, the legacy of the United States. If you speak honestly about Bush, then the myth of American exceptionalism is laid bare. 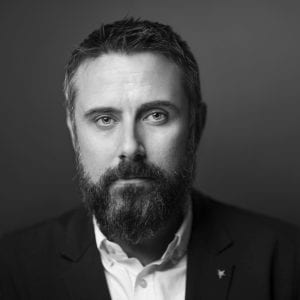 Jeremy Scahill is an American investigative journalist, writer, the founding editor of the online news publication The Intercept and author of Blackwater: The Rise of the World's Most Powerful Mercenary Army, which won the George Polk Book Award. 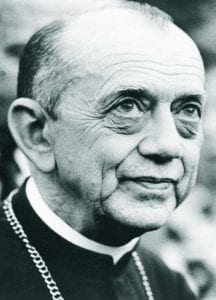 “Maidan” in France, or a national uprising? Ollie Richardson’s compleat guide to the Gilets Jaunes

PS
Much of the hagiography of Bush is to be able to dishonor Trump, also not very appetizing.