The attack is the fourth in a 300-target blitz promised by Yemen’s Houthis until Saudi Arabia ceases its war on Yemen. 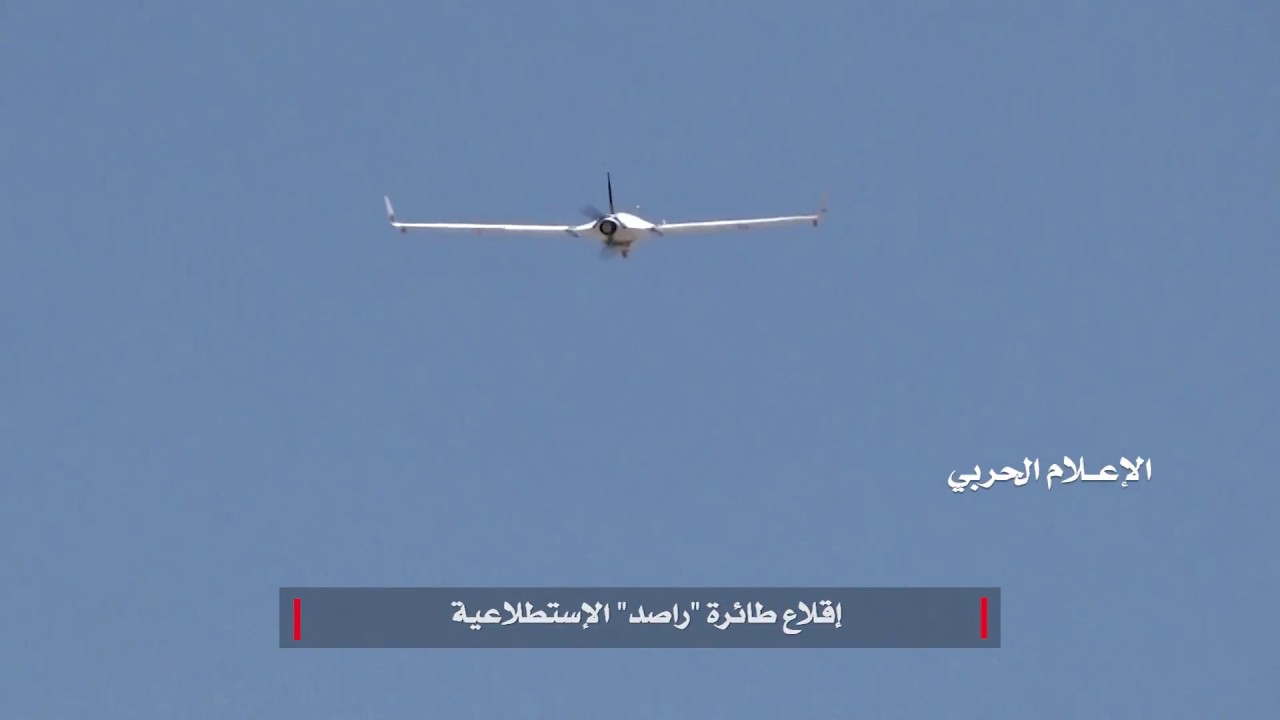 According to a report from the Masirah TV, the Houthi drones attacked the Najran Airport this morning, hitting a Saudi arms depot inside this installation in the southern part of the Kingdom. The report added that the Houthi forces targeted the Najran Airport because the Saudi Air Force uses its runways to launch attacks on the people of Yemen.

NAJRAN-SAUDI ARABIA —
The Saudi-led Coalition’s war on Yemen shows little sign of dwindling, and now over four years after it began, its borders are increasingly fluid as Yemen’s Houthi movement increasingly takes the fight to Saudi Arabia’s soil.

The fourth attack in the 300-target blitz came Thursday when Yemen’s Army loyal to the Houthis launched a drone strike against a U.S.-made Saudi Patriot air-defense system at the Najran Regional Airport in southern Saudi Arabia with a Qasef-2K drone.

The airport lies 840 kilometers southwest of Riyadh near the Saudi-Yemen border and has been targeted twice before in the past three days. The first attack targeted an arms depot in the military wing of the airport causing a fire and the second targeted Saudi military aircraft shelters. The airport has been repeatedly targeted by Yemeni forces over the past four years.

Saudi Arabia rarely acknowledges the success of Houthi attacks, and keeping with that tradition, Saudi Coalition Col. Turki al-Malki, said that the Royal Saudi Air Defense Force was able to shoot down the drone before it could reach its target:

At 13:46 … the RSAD was able to intercept an explosive-packed drone launched by the Houthis’ terrorist militias in an attempt to target the Najran Regional Airport, which is used by thousands of citizens and residents on a daily basis, without respecting international humanitarian law.” [sic]

Meanwhile, Houthi run al-Masirah published footage taken by Houthi intelligence on Thursday showing a successful strike on the Abu Dhabi International Airport in the United Arab Emirates (UAE) on July 26th, 2018. The UAE denied the attack and blamed disrupted flights on damage from a “vehicle incident.”

On May 14, in the first of their 300-target blitz, Houthi forces used several unmanned drones to carry out an attack on two oil pumping stations on Saudi Arabia’s main East-West pipeline which connects the Red Sea port city of Yanbu to the Kingdom’s eastern oilfields.

The Houthis say their attacks Saudi and UAE targets are in retaliation for attacks Yemeni on civilians. Like most of Yemen`s people, the Houthis hopes their drones will force the Saudi-led Coalition to stop their war against their country, where a humanitarian crisis remains the worst in the world.

Saudi Arabia has confessed the recent Houthi attacks have created a new balance of power, but show little sign of ending their war on Yemen. Instead, the Kingdom has called for urgent meetings of the regional Gulf Cooperation Council and the Arab League amid claims that Houthis launched ballistics missiles against Mecca, a charge the Houthis unequivocally deny.

Houthi leader Abdul-Malik al-Houthi said on Tuesday that the accusation is a lie and an abominable allegation, adding that the Saudi regime is trying to use holy sites for political purposes. A Houthi Army spokesperson also said, “This isn’t the first time the Saudi regime has accused us of targeting Mecca. The objective of these accusations is to gain support and approval for their monstrous aggression”.

ABOUT THE AUTHOR
Ahmed AbdulKareem is a Yemeni journalist. He covers the war in Yemen for MintPress News as well as local Yemeni media.

Professional Assange Smearers Finally Realize His Fate Is Tied To Theirs