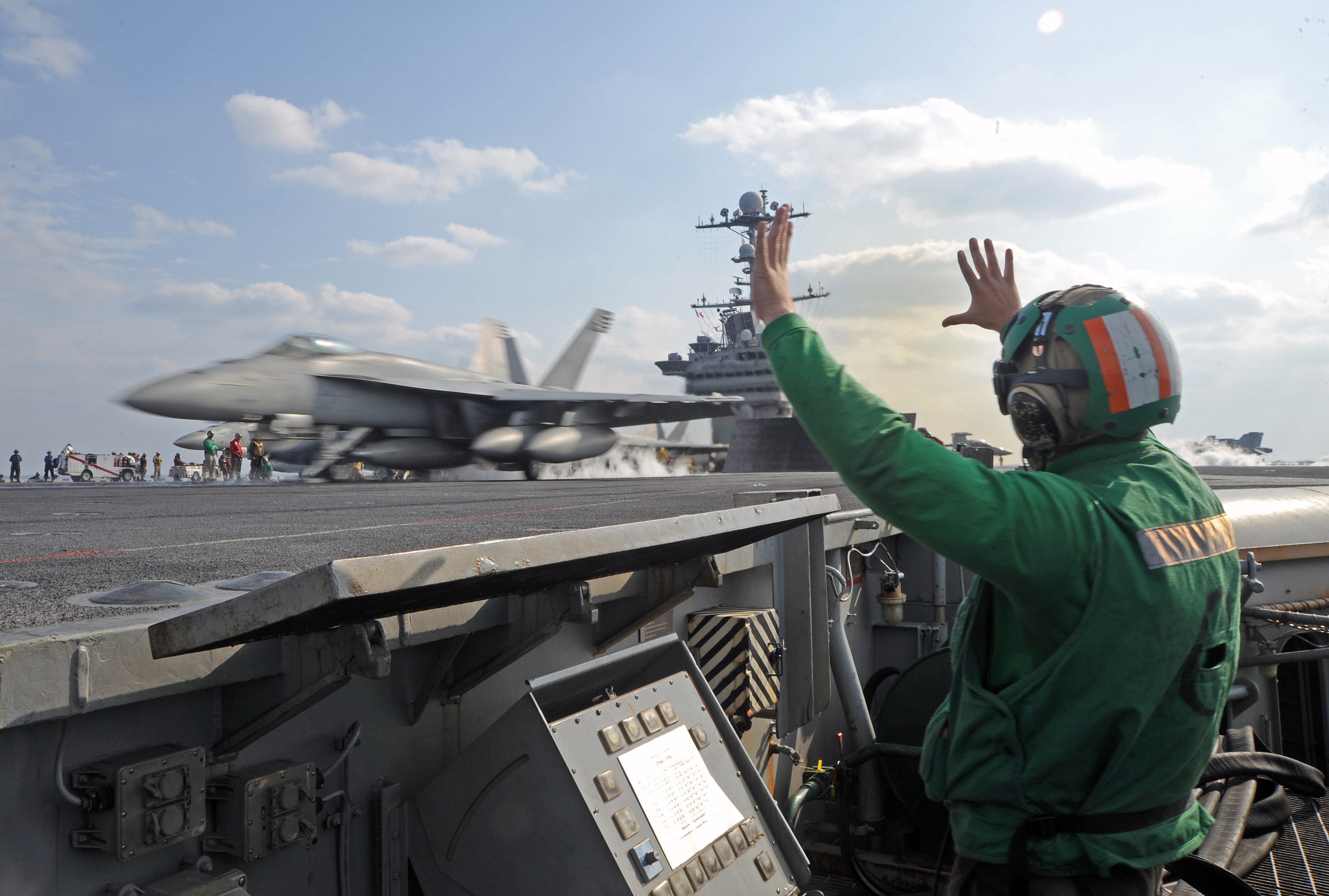 UN sources believe that the United States is planning to carry out a “tactical assault on Iran” in response to the attack on two oil tankers in the Gulf of Oman, which it blamed Tehran for without providing credible evidence.

Diplomatic sources based at the UN’s New York headquarters told the Hebrew-language Israeli newspaper Maariv that they are assessing US plans to carry out the assault.

The officials claimed that the Trump administration has been holding non-stop discussions involving senior military commanders and advisers to President Donald Trump since Friday, the Jerusalem Post reported.

The plan would be for the US to launch an aerial bombardment of an Iranian facility linked to its nuclear program, the officials claims, according to the Post. One Western diplomat reportedly said the bombing will be “massive” but “limited to a specific target.” 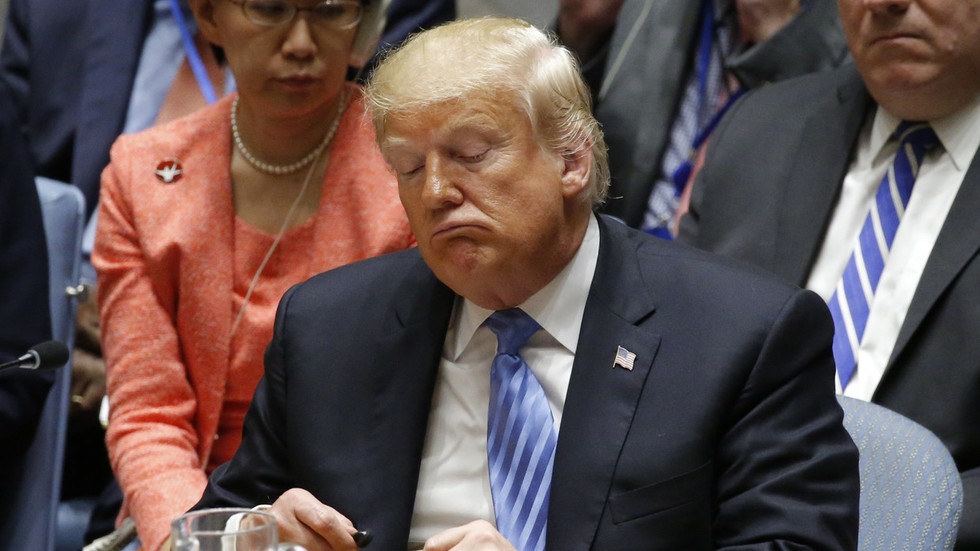 Trump pouting. Does he have any idea how dangerous it is to be playing nuclear brinkmanship in our age?  (RT.com)

The decision to take military action was apparently made before reports emerged that Iran was planning to increase its levels of uranium enrichment in response to heightening tensions with Washington.

The sources said Trump was not enthusiastic about a strike but had lost his patience and succumbed to influence from Secretary of State Mike Pompeo, who has been pushing for military action.

Pompeo is due to visit US Central Command at the MacDill Air Force Base, in Tampa, Florida, on Tuesday to discuss “regional security concerns and ongoing operations​​​.” 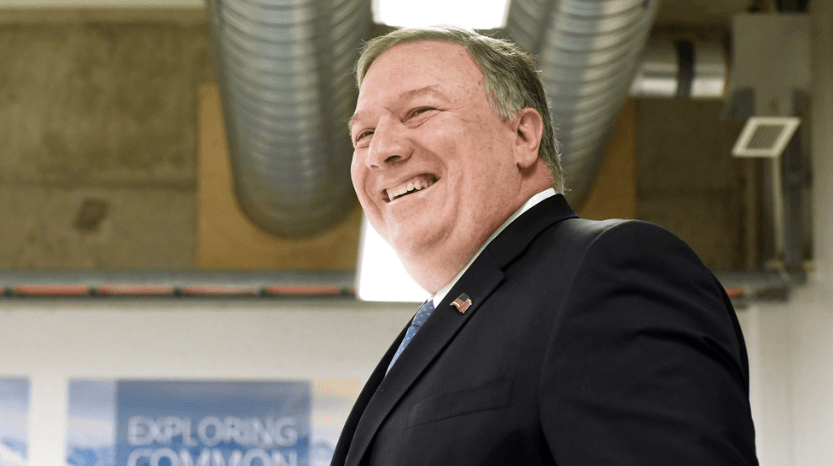 Pompeo: The right man if you want a huge disaster. Technically, like all neocons, an unindicted war criminal.

He has repeatedly claimed that Iran is responsible for the attacks on the oil tankers, but has not provided convincing evidence.

German foreign minister Heiko Maas said last week that grainy video offered as evidence by the US was “not enough”to prove Iranian culpability – and the US version of events was challenged by the owner of the Japanese company that owns one of the tankers damaged in the attack.

The US claims of Iranian guilt for the tanker attacks were compared to the fake evidence of WMDs presented by former US Secretary of State Colin Powell before the invasion of Iraq in 2003.

That history should serve as a cautionary tale against rushing into war again, Kremlin spokesperson Dmitri Peskov said on Sunday.

“We didn’t forget the vials with white powder. We remember and, therefore, have learnt to show restraint in our assessments,” Peskov said.

WELCOME TO NEOFEUDALISM
Brought to you by the thieving, sociopathic corporate elites' obscene control of the biggest propaganda machine the world has ever seen.

Iran at the center of the Eurasian riddle