Home CULTURE & HISTORY Roman citizens were free to travel throughout the Empire unimpeded, but how did they prove they were Roman? Did they have the equivalent of a passport?

Roman citizens were free to travel throughout the Empire unimpeded, but how did they prove they were Roman? Did they have the equivalent of a passport?

November 9, 2019
Please make sure these dispatches reach as many readers as possible. Share with kin, friends and workmates and ask them to do likewise.
This essay is part of a series on cultural, scientific and esoteric matters.

You could spot it, for the most part.

Roman citizens were easily identified by their ability to speak Latin or Greek, but more importantly they could be identified by what they wore. Roman citizens were the only people allowed to wear togas in Roman territory. While patricians had the extra benefit of having an iron signet ring. Though if you were a patrician travelling across the empire, chances are you’d know someone at the other end of your journey who knows you and can tell everyone safely. 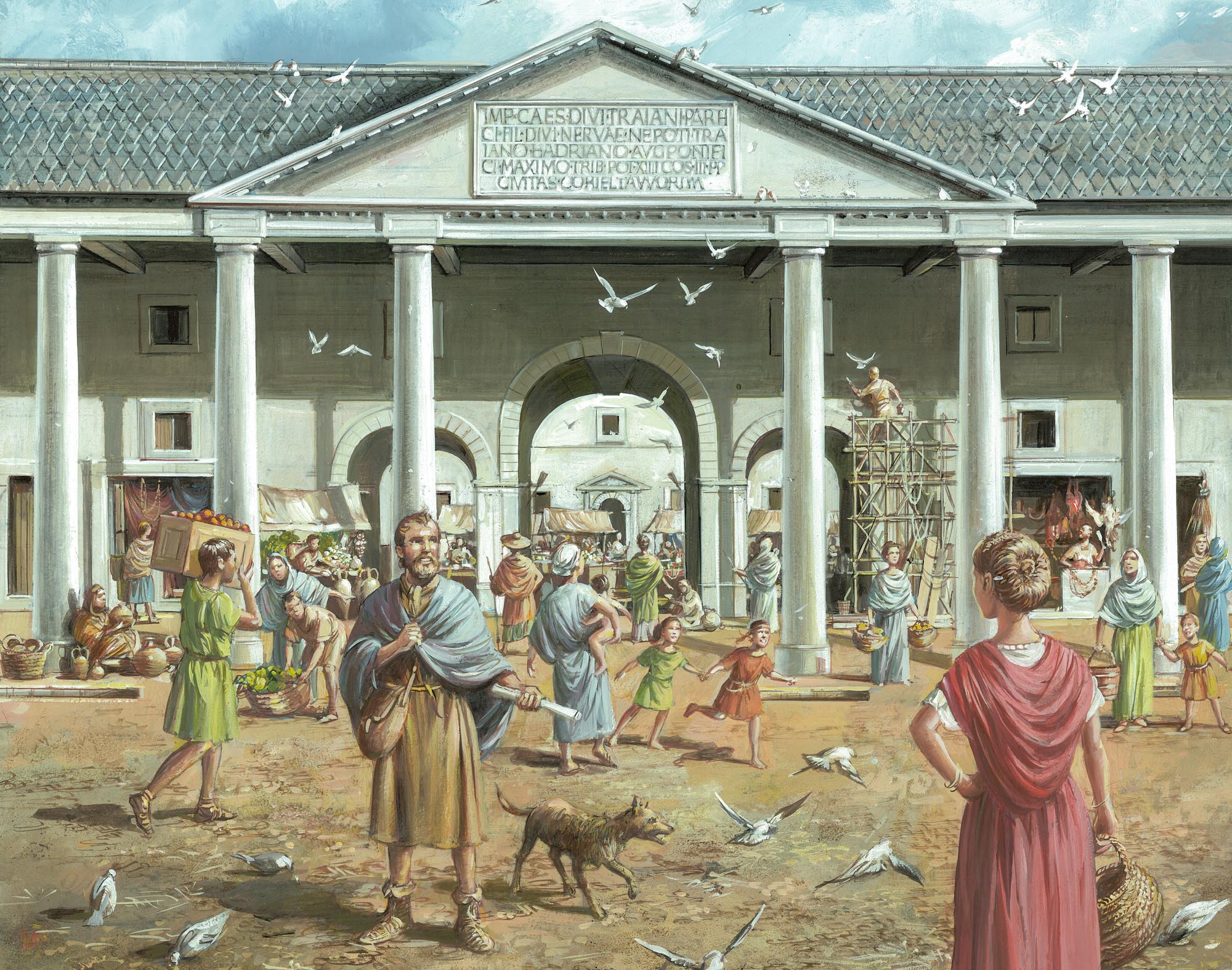 What’s more, most people before the 20th century didn’t travel far. Even in the days of Rome, the most common reasons to travel between cities was to move home, march as a soldier or cross the empire as a merchant or travelling actor. Most people, Roman or not, would spend their entire lives in their home provinces, with travelling beyond that often being considered some grand endeavour. Census records were a very important part of managing the empire and it was probably the largest civilisation to do so before the first census records collected by the Han Dynasty in the first century CE.

Romans offered birth certificates and grants of citizenship as well, which could be presented to public officials outside of one’s home province. It wasn’t perfect though, in his Verrine Orations, Cicero describes the tale of a man named Gavius in relation to the corrupt governor of Sicily at the time. Gavius was from Apulia and accused of being a spy. Cicero wrote that Gavius was dragged away shouting to everyone that he was a Roman citizen and had served in the army. Verres didn’t listen and accused him of falsely claiming citizenship.

The punishment for falsely claiming oneself a Roman citizen? Why death, of course! And often by that most fun and delightful of sentences that is crucifixion.

This is an unconventional example, granted, because Gaius Verres (largely from Cicero’s accounts) was a piece of crud. The system failed on purpose because he abused his powers as a governor, he was eventually put on trial and exiled from Sicily. But Roman governors could at times rule their provinces like petty tyrants so it was probably worth not getting on any governor’s bad side.

Pretending to be a Roman or travelling without any kind of proof you were one was a very serious thing to do. The Roman government used harsh punishment to dissuade people from lying about their identities when asked. 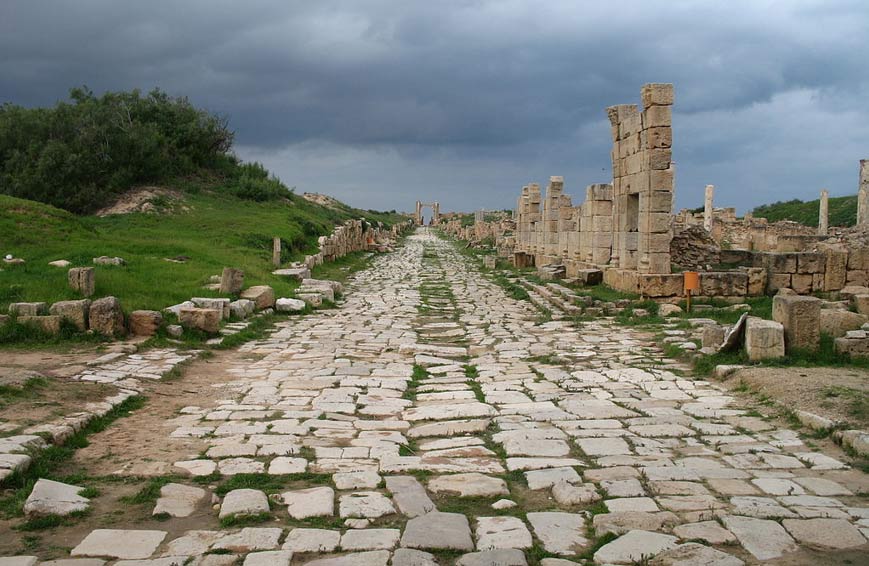 Roman roads. This one in Libya province.

ABOUT THE AUTHOR
The author is a student of ancient Rome and parallel civilisations.

The Woodstock Summer of Love?

Race, Identity and the Political Economy of Hate

Once Upon a Time Never Comes Again: Bob...