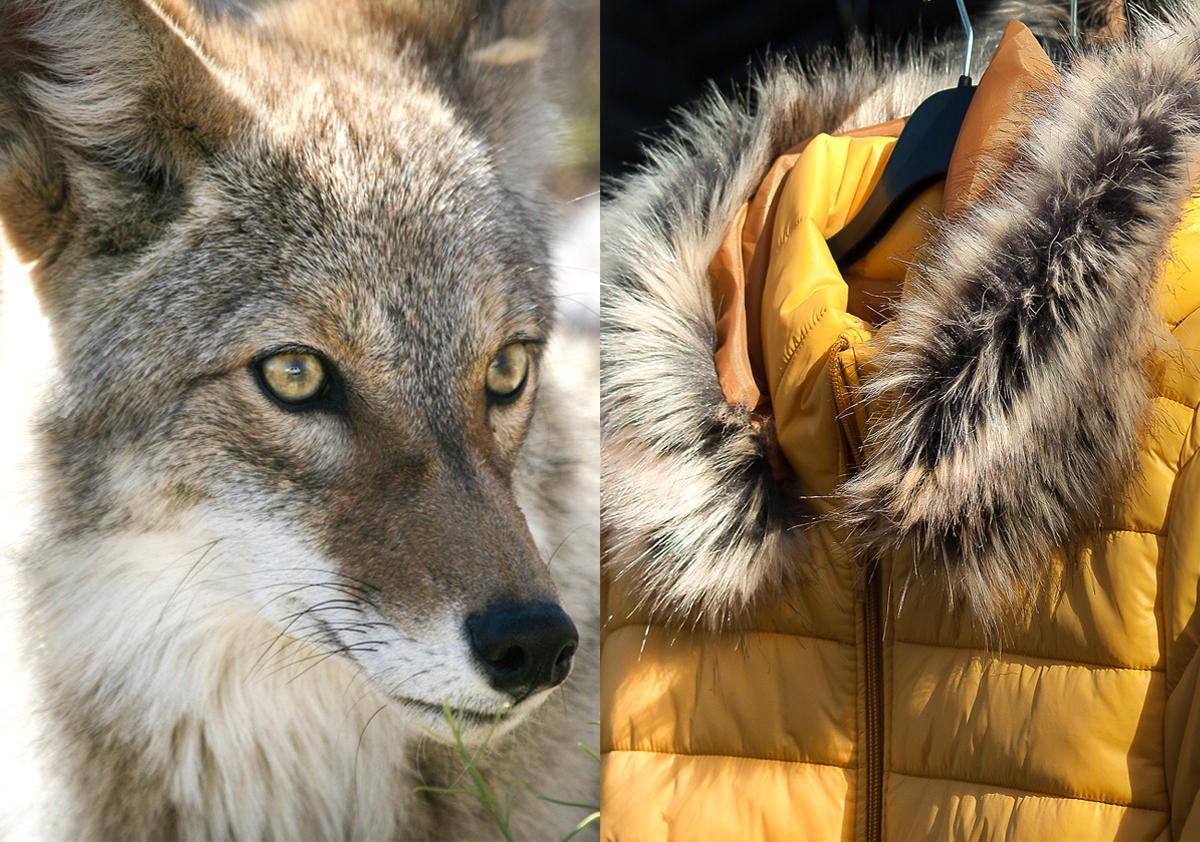 The fur trade and “furriers” is one of the oldest human activities, classified as “predatory extractions”. Early American capitalists built fortunes on the fur trade, and even wars were instigated directly or indirectly for the control of this “resource” (the aseptic way of hiding the true nature of this activity).  America’s first “great fortune”—the Astors—originated in the matyrdom of countless animals: 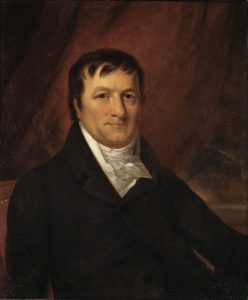 John Jacob Astor (born Johann Jakob Astor; July 17, 1763 – March 29, 1848) was a German–American businessman, merchant, real estate mogul and investor who mainly made his fortune in fur trade and by investing in real estate in or around New York City.

Born in Germany, Astor immigrated to England as a teenager and worked as a musical instrument manufacturer. He moved to the United States after the American Revolutionary War. He entered the fur trade and built a monopoly, managing a business empire that extended to the Great Lakes region and Canada, and later expanded into the American West and Pacific coast. Seeing the decline of demand, he got out of the fur trade in 1830, diversifying by investing in New York City real estate and later becoming a famed patron of the arts.[2]

He was the first prominent member of the Astor family and the first multi-millionaire in the United States.

This is the most important piece of state legislation for animals in history. And is likely second only to the federal Animal Protection Act in term of its importance!

No new fur products will be able to be sold in California after 2022!

The effect of the ban will be to close furriers, force major retailers to stop buying products with fur trim, force manufacturers to produce separate lines for California or abandon fur themselves in all their markets. It will put a substantial dent in imports from China, many of which are dog and cat fur.

As the world’s 5th largest economy, California is positioned to use it’s considerable influence and economic power to impact markets and governments around the world.

We can expect to see other states and countries follow California’s lead.

And California’s Democrats have demonstated that with control of both legislative houses and the governor’s chair, they can change the world!

Here is the link to the CBS report on the governor’s actions today: https://www.cbsnews.com/news/california-becomes-first-state-to-ban-the-sale-and-manufacture-of-new-fur-products-ab44-today-2019-10-12/

Was The Shootdown Of The Ukrainian Airplane Near Tehran Intended, A Screw-Up Or A ‘Mistake’?