Critical thinking is dangerous, according to a Times editorial urging readers to vet sources with Wikipedia lest they fall into traps set by evil conspiracy theorists and be tricked into questioning the paper’s iron-clad truths. 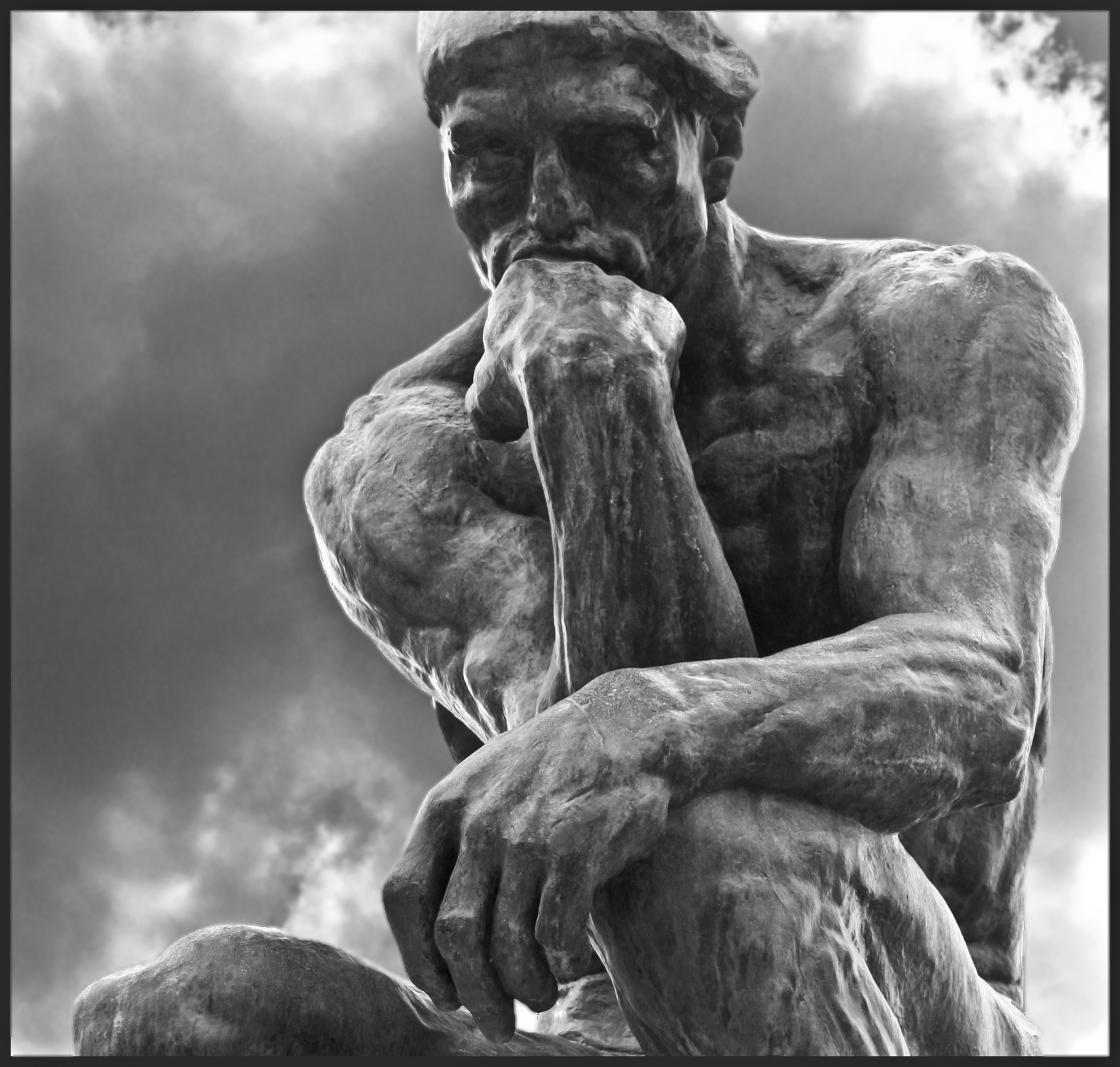 Think for yourself? Fuggedaboutit! advice the always helpful NYTimes editors.

Charlie Warzel, a Times columnist who styles himself an expert in “online radicalization,” has implored his readers not to “go down the rabbit hole,” in a Thursday op-ed luridly depicting the dangers of evaluating new information, questing out into the internet armed with nothing but one’s own mind. Thinking critically can lead to giving away one’s precious attention to dastardly conspiracy theorists whose only apparent goal is to dupe you, he warns, as opposed to the friendly narrative managers at the New York Times, who just want to make sure your brain is quivering with the required fear quota - of viruses, Russians, your neighbors, terrorists, white people or, now, the capacity for believing wrongthink lurking within your own brain.

It’s logical that the Times should warn its readers against engaging too deeply with “wrongthink,” of course – Times readers often lack a solid grasp of the views they consider to be their deeply-held beliefs, having picked them up absent-mindedly from one ‘approved’ source or another without thinking too deeply about their implications or how they might possibly conflict with their existing values.

That is, if the average Times reader were to think too deeply about the material they ingest every day with their morning coffee, the resulting cognitive dissonance would cause their heads to explode. The paper contradicts itself on at least a weekly basis, as the narrative managers gleefully mine out society’s foundations from beneath it. Merely comparing the paper’s evolving coverage of the Covid-19 pandemic makes it clear that if they aren’t trying to keep their readers fear-stricken and off-balance with constant infusions of cognitive dissonance, they couldn’t have paid someone to do it better.

Warzel cites a professor who warns that “the goal of disinformation is to capture attention, and critical thinking is deep attention,” implying that to think critically about some forbidden morsel is to fall victim to the evil mastermind who created it. “The natural human mind-set is a liability in an attention economy,” he continues, making very sure the reader gets the point that “it allows grifters, conspiracy theorists, trolls, and savvy attention hijackers to take advantage of us and steal our focus.” You wouldn’t want that, would you? Close that browser window NOW!

The professor, one Michael Caulfield of Washington State University Vancouver, offers up a series of thought-stopping clichés to be reverted-to whenever one believes one is reading wrongthink: “1. Stop. 2. Investigate the source. 3. Find better coverage. 4. Trace claims, quotes and media to the original context.” On the surface, this isn’t necessarily bad advice, though the professor’s advice to take no more than 90 seconds on a given fact-check should raise a few eyebrows – not every fact is that easy to check, especially the sort that gets smeared as “conspiracy theories.”

It’s where one “investigates” the source and finds “better” coverage that the problems lurk. While Warzel doesn’t come right out and recommend its readers seek out Wikipedia, the bathroom wall of the internet, he does quote an assistant political science professor at the University of Nevada, Reno, who believes the supposedly crowd-sourced yet intelligence-agency-dominated“encyclopedia” known for hosting massive hoaxes and conducting reputational hit-jobs is actually great for evaluating sources.

And while Warzel pads that professor's advice with his disclaimer –er, worry– that recommending Wikipedia is a method that “could be exploited by conspiracy theorists” (oh, the irony), he has no problem recommending searching unknown sources on Google and going with the top results. The Google contractors in charge of ranking websites for the search engine are advised to use Wikipedia as their primary source of guidance for evaluating the trustworthiness of an unfamiliar website – never mind the massive disclaimer the site carries warning that any or all content may be false. That doesn’t deter the underpaid contractors doing Google’s dirty work from swearing by it – and apparently it doesn’t bother the Paper of Record either. At least now we know where the Times’ journalists are really doing their fact-checking.

It’s no secret that establishment journalists – especially the sort who write for self-styled ‘papers of record’ – consider themselves something of a priest class, tasked with translating the divine word of politicians and ‘experts’ so that ordinary people don’t realize there’s something deeply wrong with the whole situation. And it’s no secret either that these narrative-managers realize they’re outnumbered by the alt-media commenters who’ve taken it upon themselves to report the facts left out by the establishment. So the only hope of the Warzels of the world is to hold their noses and convert ordinary folks to their doctrine, in which the once-noble discipline of “fact-checking” is perverted into an unsubtle bludgeon against ideological foes. This growing movement is reflected in Twitter’s “Birdwatch” program, in Facebook’s since-discontinued effort to crowd-source the rating of news sources, and, of course, in Wikipedia. Only by knighting the hoi polloi as the foot soldiers of orthodoxy can they be inoculated against the threat of critical thinking.

Because the real issue – with politics, with Covid-19, with the endless bloody wars, with pretty much all of the US’ problems – is a failure to think critically. The majority of Americans go through life believing that the status quo is ‘that way’ for a reason beyond inertia and graft, unwilling to imagine – let alone attempt to create – a better world. This is in large part because American children are taught in school not to think critically, but to obey – which some might deem a necessary casualty of sticking one helpless teacher with a class of 40 rowdy children, but which any honest person has to call a recipe for disaster. After all, one cannot have a functional democracy without an educated populace, and for all its newfound post-Trump enthusiasm for Our Democracy™, the US does not have a populace capable of critically evaluating information.

The narrative managers, Charlie Warzel included, want to keep it that way. Why mess with a good thing? Don’t strain your brain, just relax and let the Times rock you to sleep. Anything else is letting the bad guys win.

Helen Buyniski
is an American journalist and political commentator at RT. Follow her on Twitter @velocirapture23 and on Telegram
Up to You.