The ugliness of capitalist sports—in all its repulsiveness. The players are bought and sold like luxury commodities. 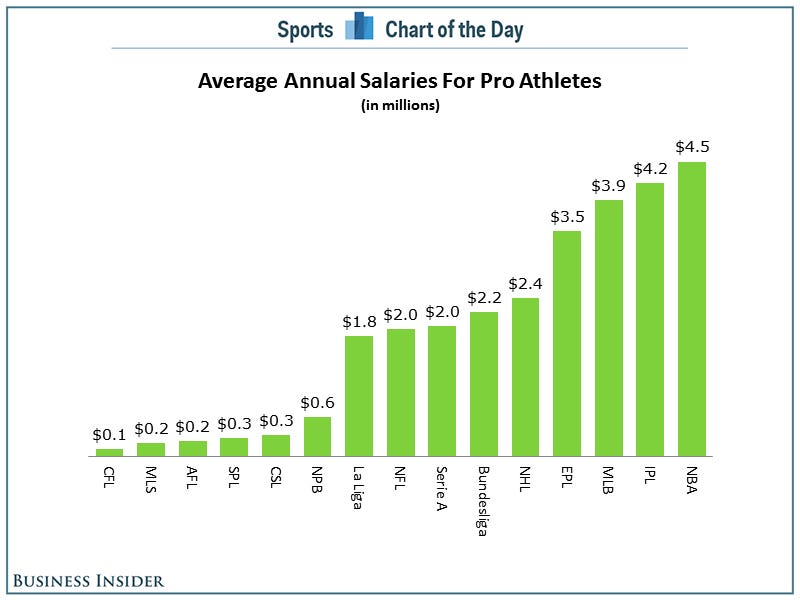 This writer does love sports, especially football and baseball. I was raised as a baby boomer with literally a football, a bat and glove in my hands 24/7. The only time us kids tossed aside those items and scooted upstairs was when our Moms yelled out ‘ It’s Howdy Doody Time!’ Other than that, most of us were back on the sidewalks or street ( if older) playing as long as possible. By the way, The Howdy Doody Show was a kid’s show in the 50s aired live each afternoon right before dinner time. I was actually on the show once, sitting in ‘ The Peanut Gallery’ when the clown Clarabelle missed spraying Chief Thunderthud with seltzer and got this nice little girl a few feet from me. She cried right into and during the live commercial by host Buffalo Bob Smith. Funny, but not as humorous as what the indentured sports media has been doing to millions of us viewers day after damn day!

Here we are right smack dab inside of a horrific pandemic, going on one full year here in the USA. Of course, if asshole Trump would have taken it all more seriously, by now the worst would already be behind us. Meanwhile, check out what the ‘ Servants of Empire’ AKA’ Sports Journalists’ have been up to. We have tens of millions of viewers to these sports talk shows who have difficulty paying their mortgages or rents, many laid off or working short shifts. Yet, the assholes in front of our faces on the boob tube spend countless hours going over the salaries and salary negotiations of professional sports figures and teams. Meanwhile, as with the ‘ so called’ news media pundits, these sports ‘ Journalist’  characters are earning millions and mega millions each year. Not to name names but the signature hosts on Fox , ESPN and NBC and CBS sports shows are each earning well over $ 5 million dollars yearly. So, they have a lot in common, but of course not in the same earnings bracket, as the stars of the various professional sports. So, they can sit there and hash out how player X is signed for $140 million over three years and player Y wants a better deal from the $ 50 million per annum he is already making. And more of this ‘ Blah Blah Blah’ bullshit!

When this baby boomer was first introduced to radio sports talk shows like The Bill Mazer show in the 1960s, they covered things like strategy, player drafts or trades and never once dealt with salaries. We were all ‘ Students of the game’ as was Bill Mazer or Howard Cosell or the myriad of other sports journalists. It is all changed gang, and for the worst! This goes hand in hand with the costs of attending pro games. My dad , a longshoreman earning $8 grand a year, could still afford to take my brother and me to a  1956 Brooklyn Dodgers game, complete with parking, program , a few dogs and a soda. When I took my sons to a Mets game in 1981, that cost was over $ 200 for the occasion. Now, a good box seat must cost $200 by itself!  Is it worth it? Oh yeah, if you are part of the 1 % of our populace. If not, well….

The real Skinny is how much money the owners of these teams and the media companies that televise their games are earning. If the owner can afford to pay one guy $50 million per annum, just one guy from a roster of 25 to 50, imagine how the money flows in. They got deals for licensed products, contracts from the media giants, ticket sales and other income from food, refreshments and programs. Of course, the media giants who pay them for the right to televise, they get their money from the corporations via advertisements and other charges. Who pays for all this? You and me. Nothing is free, especially our cable bills. Imagine the bullshit by this Two Party/One Party system years ago when the passed the Communications Act of 1996. Oh, it was going to make things better. Well, my cable television bill then was like $35 bucks for a great package. Now I fork out over $200 a month! Progress, right?

We need to see, since WE THE PEOPLE  own the airwaves, community owned professional sports teams, community owned cable television ( NON PROFIT) and… drum roll please… a ceiling on income. How fortuitous would it be if no one earned over, let us say, $ 5 million per year? I don’t know about you readers, but my family and me could live very comfortably on that. We could live ditto on $ one million, even $ 500k for that matter.  Factor that with the reality that the top bracket for federal income tax is at 37%, when in 1980 it was double that. In 1961, when JFK took office, it was at 90%. Do you think these sports divas ( owners , players and media) have a great deal?

PLEASE COMMENT ON OUR FACEBOOK GROUP OR IN THE OPINION WINDOW BELOW.
All image captions, pull quotes, appendices, etc. by the editors not the authors.
Up to You.