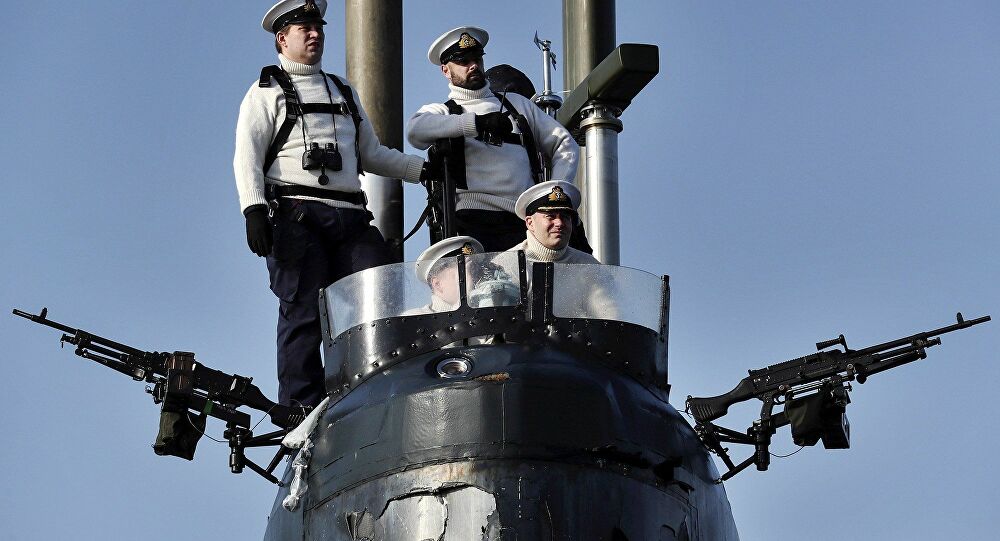 In a strategic review, the British government says the United States will remain its closest ally because of “shared values” which are allegedly attributed as being democracy, rule of law and human rights.

Far more realistic than these panegyrics is the way Britain and the US routinely trash those purported “shared values” by launching illegal wars of aggression (for example, Iraq, Afghanistan); subvert foreign nations for regime change (for example, Syria, Libya); and arm despotic regimes to the teeth which suppress human rights (for example, Saudi Arabia).

The 111-page British strategic review makes for painful yet hilarious reading. It is full of delusional self-flattery.

Another “shared value” is the way Britain and the US gratuitously label other nations as enemies and security threats. This scaremongering is invoked primarily against Russia and China but also other smaller nations like Iran, North Korea, Venezuela and Cuba.

This preposterous demonization of others is of course a form of psychological projection by the British and American ruling class to distract from the fact they are the biggest security threat to the world.

Scaremongering is also an essential precursor for warmongering and the continuance of militarized economies which underpins Anglo-American capitalism. Just imagine if the British and Americans tried to live in peace and cooperation with the rest of the world. Their economies would totally collapse from the absence of militarism and weapons industries. 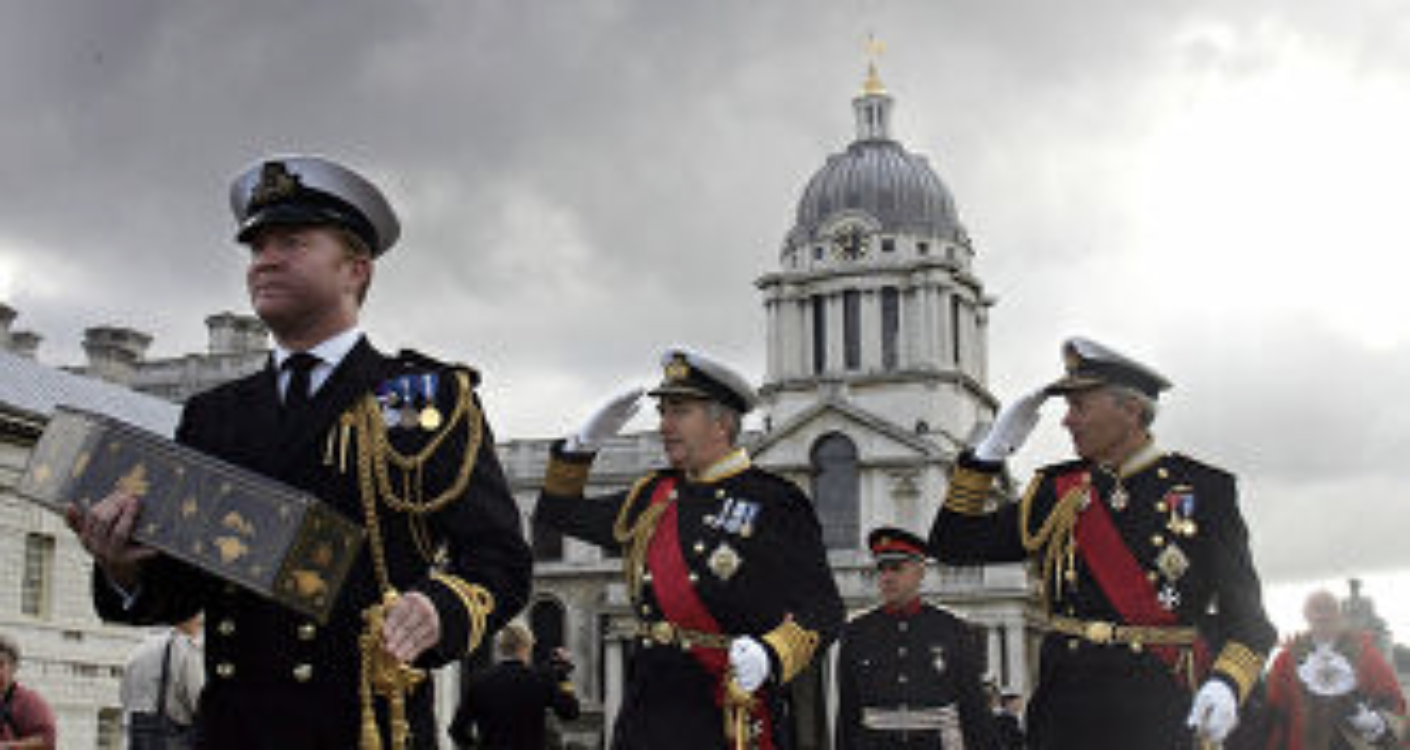 Officers from the Royal Navy re-enact the funeral of Britain's greatest naval hero, Admiral Horatio Nelson during a ceremony at the Maritime Museum in Greenwich, London, Friday, Sept, 16, 2005.

UK to Increase Number of Nuclear Warheads it Can Stockpile - Report
In its so-called strategic review, it is apparent more than ever that the British rulers suffer from delusions of grandeur. Prime Minister Boris Johnson talks fancifully as if Britain is a global dynamo for economic growth and development. No longer content to exaggerate Britain’s international image as “Great Britain”, it is now referred to as “Global Britain”.

This is partly about promoting Britain to the rest of the world to make better its post-Brexit isolation from the European Union. And so by talking up its presumed power “to shape the world”, the British ruling class are obliged to pose as flexing muscles.

This would explain the policy reversal on decreasing its nuclear arsenal. Britain is now planning to increase its stockpile of nuclear warheads over the next decade from around 180 up to 260. This is in violation of Britain’s obligation to disarm under the Non-Proliferation Treaty.

Johnson talks about Britain being a “beacon of democracy” to the world when in reality it is a rogue state which is dangerously destabilizing international security by its wanton militarism.

Yet the British rulers have the brass neck to accuse Russia and China of jeopardizing global security and to assert that they will “prevent Iran from developing a nuclear weapon”.

On Russia, the British are particularly vociferous, claiming that “Russia will remain the most acute direct threat” to the United Kingdom (Britain’s other fanciful name for itself).

The strategic review document states, “we will actively deter and defend against the full spectrum of threats emanating from Russia”.

But it does not substantiate what these alleged “full spectrum of threats” from Russia are.

For rogue-state Britain it is apparently sufficient to simply make an accusation and then proceed to “justify” plans for increasing its nuclear arsenal.

Russia and Iran condemned the British state planners for blatant hypocrisy. So should all other nations.

Maria Zakharova, Russia’s foreign ministry spokeswoman, nailed it when she said that Britain’s “imperial ambitions” are based on illusions. It’s as if the arrogant British rulers think they have turned the clock back a 100 years to a time when “the sun never set on their empire”. Even then British power was also over-rated.

Today, Britain may have nominally the fifth-biggest economy in the world, but it also is a broken-down nation with rampant poverty and inequality. A third of its children struggle with poverty and hunger, and the numbers are increasing. Look at the shambles of its public health service, yet its ruling class is planning to spend £24 billion over the next four years to increase its military forces, including the number of nuclear weapons.

The reprehensible and reckless move to increase its nuclear arsenal is an absurd and grotesque waste of public finances. It is criminal in the face of such harrowing social needs among ordinary Britons.

But what’s also criminal is that British rulers are undermining global security —global peace— all for the vain purpose of posing as a global power instead of actually being a global power.

Max Blumenthal debunks US accusations of genocide in China