Published: July 7, 2021Last Updated on July 8, 2021
Our articles depend on you for their effectiveness. Share with kin, coworkers and friends.

The duplicity in Washington is a nefarious policy and not just simply an incompetent lack of communication within the Biden administration. 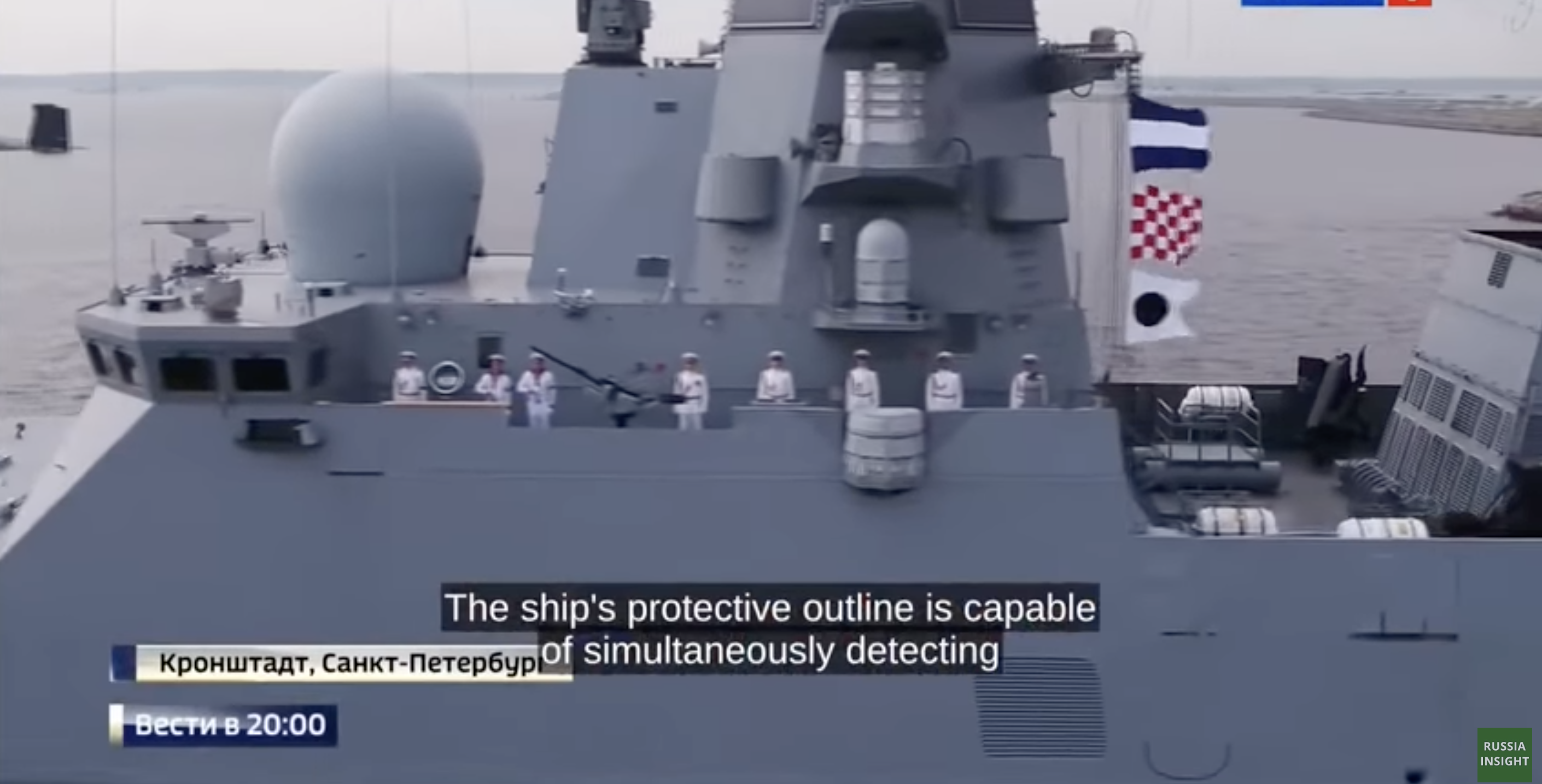 Besides her unique arsenal of highly original weapons, Russia now has a world=class navy second to none.

Russia is to hold top-level discussions later this month with the United States regarding strategic stability and nuclear arms control. This is a follow-up to the Geneva summit between Presidents Biden and Putin held on June 16.

A dialogue between the two nuclear superpowers is absolutely paramount in order to try to normalize relations, reduce tensions and expedite better communication channels with a view to increasing “stability and predictability”, as the Americans would put it.

The problem is “stability and predictability” are qualities that Washington seems to expect solely from Russia while offering little in return about its own errant conduct. And the United States is far from stable or predictable from either a domestic or international point of view.

The meeting between Joe Biden and Vladimir Putin – at the request of the American leader – appeared to go well. The Russian side emphasized the need for mutual respect and dialogue as the only basis for a workable framework going forward. For its part, the American side did not push back on that proposition. Biden appeared to cordially accept Putin’s eminently reasonable premise for dialogue based on parity. Previous attitudes of provocative haughtiness and high-handedness by the Americans were ditched during the Geneva summit which, in turn, paved the way for the follow-up discussions scheduled for later this month.

But soon the incorrigible Uncle Sam showed his schizoid behavior. In a recent media interview, Russia’s foreign minister Sergei Lavrov lamented that immediately after the Geneva summit, the Biden administration resumed its imperious rhetoric towards Russia, warning about consequences if Moscow did not improve its behavior, and so on. Most disconcertingly, the testy rhetoric came from Biden aides who had participated in the Geneva discussions. Lavrov did not mention names, but one can guess hawkish aides like Victoria Nuland being implicated.

The duplicity in Washington makes it fundamentally difficult to build any dialogue because that duplicity is corrosive to finding any trust. It’s probably unrealistic to expect Washington and Moscow to be friends at this juncture, but there must at least be a modicum of trust in relations or in what has been agreed, otherwise, there is no point in holding dialogue in the first place. 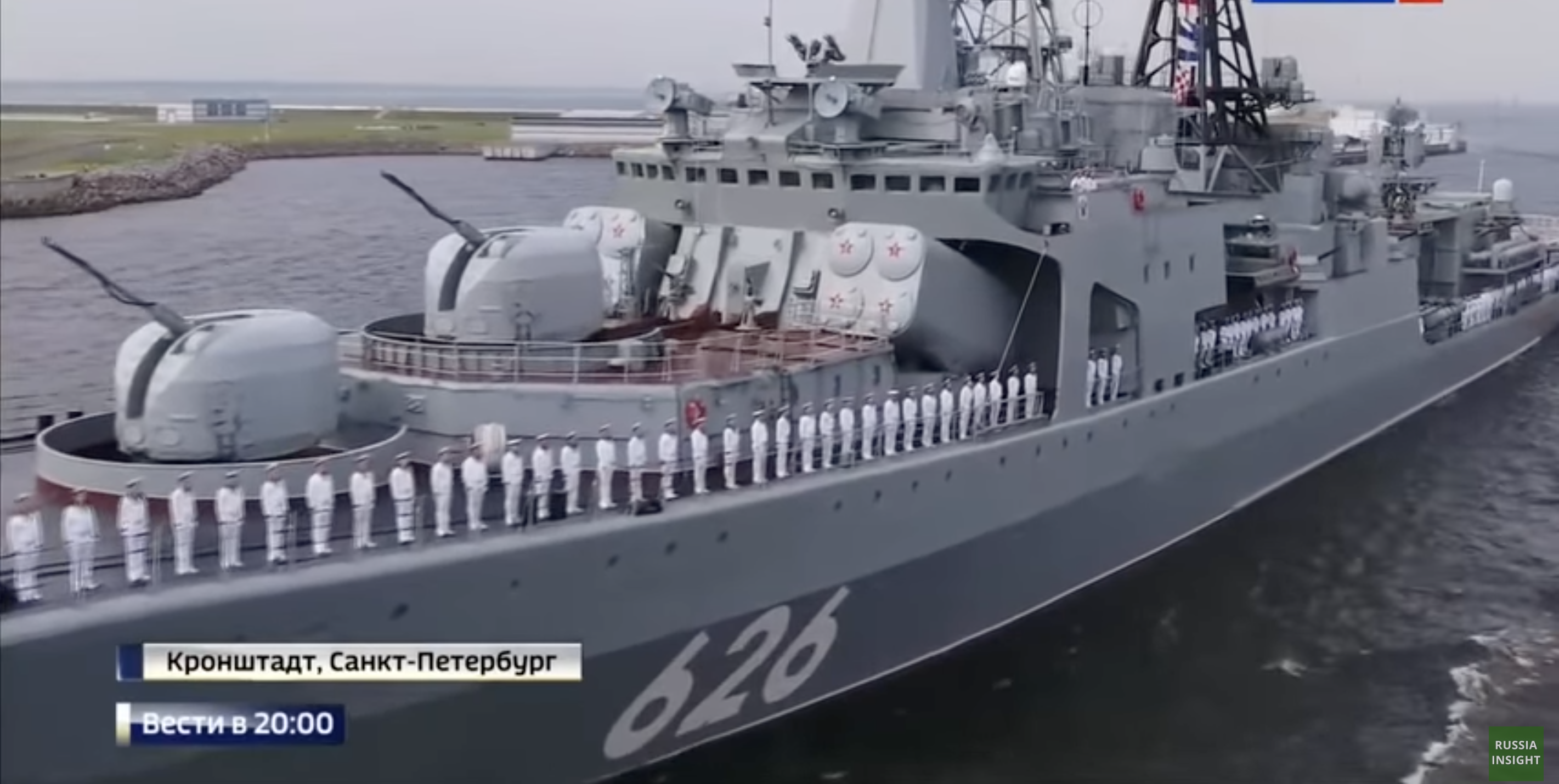 When Biden and his aides are smiling genially to Putin and his aides about “mutual respect” and then after they part, the Americans start talking in a way that is the antithesis of mutual respect, that is a behavior characterized as schizoid. In explaining such deviant behavior one may cite the need to placate anti-Russian prejudice among Washington’s establishment, or a downright personal deficiency in political and moral principle in the Biden administration.

There are other more ominous signs of duplicity. Only a week after the Geneva summit, the Americans engaged in a dangerous provocation towards Russia in the Black Sea, according to Moscow. The dispatch of a British warship on June 23 in coordination with American surveillance aircraft to violate Russian territorial waters around the Crimean Peninsula was a calculated ruse. That incident resulted in Russian navy vessels firing warning shots and a SU-24M fighter jet dropping bombs in the path of the British destroyer to force it out of Russia’s territorial waters. For such a daring maneuver by the Americans and British – no doubt to probe Russian defenses – the operation would have required top-level authorization from the White House.

So here we have an American president nodding – apparently appreciatively – to his Russian counterpart’s solemn appeals for stability and respect, and then in a week’s time, there is a grave breach of stability by American and British stealth in Russia’s Black Sea border.

Later this month, the American military is to hold war drills with Poland and Lithuania in Ukraine’s western region of Lviv. The drills known as Three Swords 2021 are to be held on land between July 17 and 30. These war games – provocatively styled as “defending Ukraine from (non-existent) Russian aggression” – are in concert with NATO’s Sea Breeze 2021 exercises that were held in southern Ukraine and the Black Sea between July 2 and 10. The latter involved 30 nations, including non-NATO members Ukraine and Georgia, in what was the largest military mobilization near Russia’s Black Sea territory.

In this context, it is hard to escape the fact that the United States and its NATO allies are engaging in conduct that is deliberately destabilizing the security conditions on Russia’s borders. And yet the Biden administration says it wants to have talks about “strategic stability”.

Admittedly, these NATO war games are planned well in advance and before Biden took office in January. Nevertheless, given the supposed importance of the Geneva summit and the stated commitments to improve stability, it could be reasonably expected that the Biden administration would demonstrate its seriousness by scaling back o war drills.

However, more sinisterly, the calculated provocation by the Americans and British on June 23 suggests that the duplicity in Washington is a nefarious policy and not just simply an incompetent lack of communication within the Biden administration.

This does not bode well for productive dialogue.

The Empire Depends On Psychological Compartmentalization