Home ABOMINATIONS Message to Trudeau: Why do you remember so kindly the Nazi victims of communism?

An open letter to PM Justin Trudeau. But can the indecent listen? 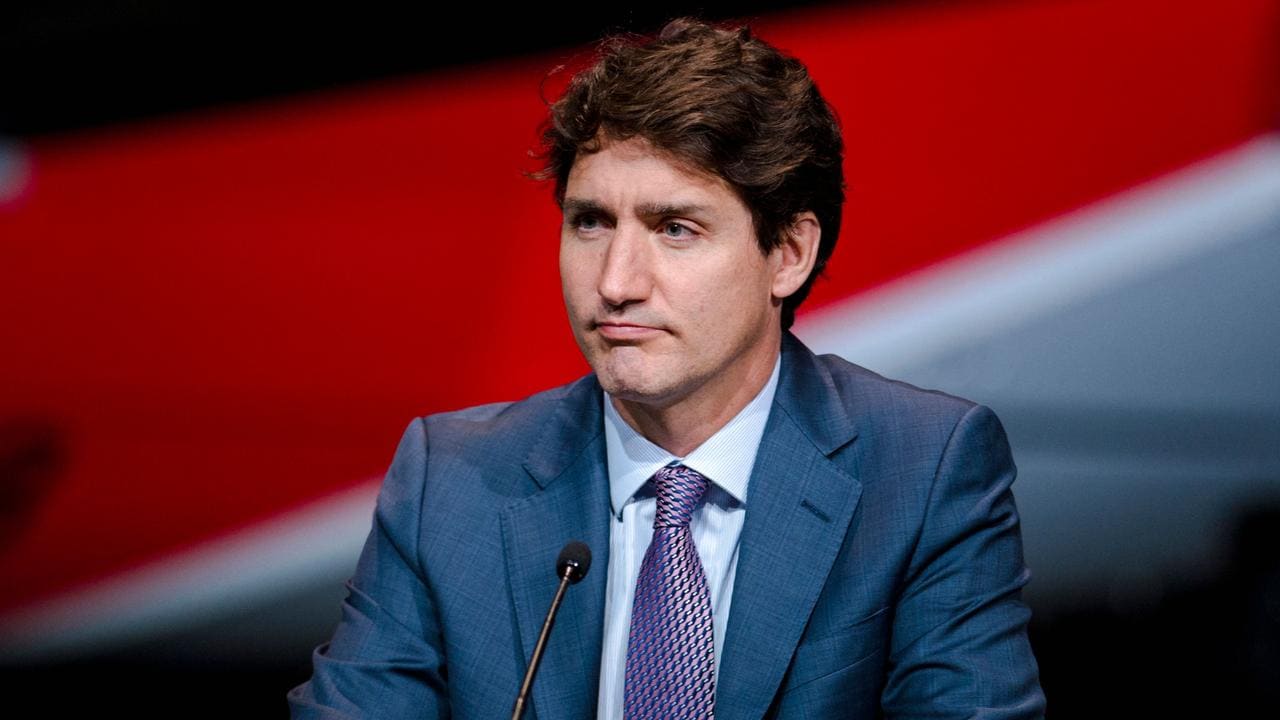 Why do you remember so kindly the Nazi victims of communism? Why do memorialize them and honour their offspring? Why do you cover up the fact that 27 million Soviet citizens died in the fight to liberate their country from the horrors inflicted by Nazi Germany? Why do you persist in equating Nazism and communism?
How can you forget so completely that it was the Soviets who liberated Auschwitz and other death camps?
Why not be thankful that Canada's WWII ally, the USSR, was able to break the back of the Nazi war machine at Stalingrad and chase the German Army all the way back across Eastern Europe to Berlin?
Should the world not be thankful that the USSR was able to amass enough defenses after so-called "Black Ribbin Day (August 23, 1939), that it could take the lead role in defeating Nazi Germany?
Should we not remember that on Aug 15, 1939, at a meeting in Moscow, representatives of Britain and France (Canada's imperial progenitors) refused the USSR's request to join them in a military alliance to destroy Nazi Germany?
Why, PM Trudeau, are Canadians supposed to memorialize Nazis as the "victims of communism? And, why are we supposed to "stand with" these Nazis' descendants if they have still not faced the truth about their forbears' complicity in the Holocaust and in the Nazis' mass murder of almost 30 million Soviets?? 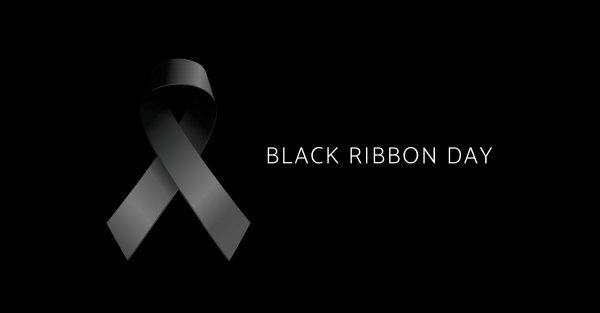 Testing the limits of mass ignorance, credulity, and absurdity: Stock in trade of Western propaganda

Shame on you Mr. Trudeau and shame on your Deputy Prime Minister Chrystia Freeland for your shared, Cold-War McCarthyism, for your virulent Russophobia and for your equation of Nazis and communists. These two groups were and still are the most diametrically-opposed enemies in all of history. And yet despite this reality you perpetuate the obscene myth that they are one and the same! Shame!
Such deceits and Canada's long tradition of giving safe haven to Nazi collaborators are truly abhorrent.
Canada's continuing role in "standing with" Nazis, their collaborators and apologists -- by financing and otherwise supporting the far-right emigre lobby groups that they founded and led throughout the Cold War -- is absolutely despicable.
But be assured that the truth of the Canadian government's longstanding support for fascist-glorifying East European associations will eventually become public and it will bury your deceitful narrative.
Defunding the Myths and Cults of Cold War Canada http://coat.ncf.ca
Richard Sanders is a Canadian truth-seeker and anti-imperialist.

“Breaking the code of Silence”: Eddie Gallagher and the changing story of a death in Iraq