The word "indecent" long lost its applicability to Washington's behaviour. And the term "criminal" no longer suffices. "Criminally depraved" comes closer, but that, too, is insufficient to depict the repugnant semi-deranged ugliness at the core of the US ruling mob. Now these Washington assholes would like us to believe a country fighting for its life, severely crippled by US sanctions, also needs to patrol its skies to suit the Great Satan.
News> Venezuela

Regardless of the human costs that the economic blockade causes the Venezuelan people, the U.S. Attorney General William Barr Thursday announced that his country will designate Venezuela as a state sponsoring terrorism.

The U.S. State Department also announced indictments against President Nicolas Maduro and other Bolivarian officials, whom the President Donald Trump administration accuses of having ties to drug trafficking.

Barr, Pompeo and Trump conveniently forget that the biggest narco state in Latin America has long been and continues to be Colombia, designated as a great ally by the Big Bully. This latest act marks a new standard for American duplicity.

Additionally, the U.S. government offers US$15 million for "any information leading to the arrest" of the Bolivarian president.

To justify its arbitrary actions, the U.S. argues that Venezuela allowed the then Revolutionary Armed Forces of Colombia (FARC) to use its national airspace to transport drugs and "flood the U.S with cocaine," as the Southern District of New York Attorney Geoffrey Berman said. 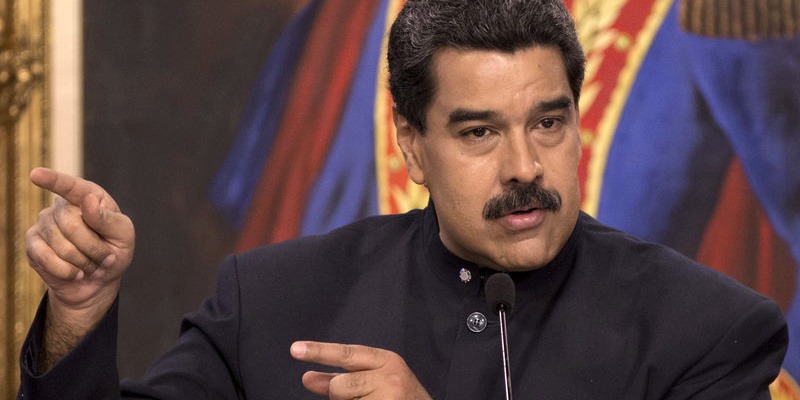 Nicolás Maduro, President of Venezuela (NPR). He better ask Cuba to redouble his security routines, as the bounty on his head may be "dead or alive".

The U.S. is a Failed State, and COVID-19 Proves it

You have to wonder when other countries are going to start issuing such proclamations against the usa and its war criminals?