An open letter to Bill McKibben

BE SURE TO PASS THESE ARTICLES TO FRIENDS AND KIN. A LOT DEPENDS ON THIS. DO YOUR PART.
Eric Schechter, a retired professor of mathematics recently fired an open letter to celebrity activist Bill McKibben. As is common when attempting to reach famous people in a heavily mediated and neurotic culture as America’s, the effort often proves fruitless and frustrating.  “I wrote an email to Bill McKibben,” says Schechter, “but it bounced back with a ‘mailbox full’ error message. I don’t know what else to do with the letter, so I’m reposting it here. Maybe, if enough people share it, it will eventually reach him.” 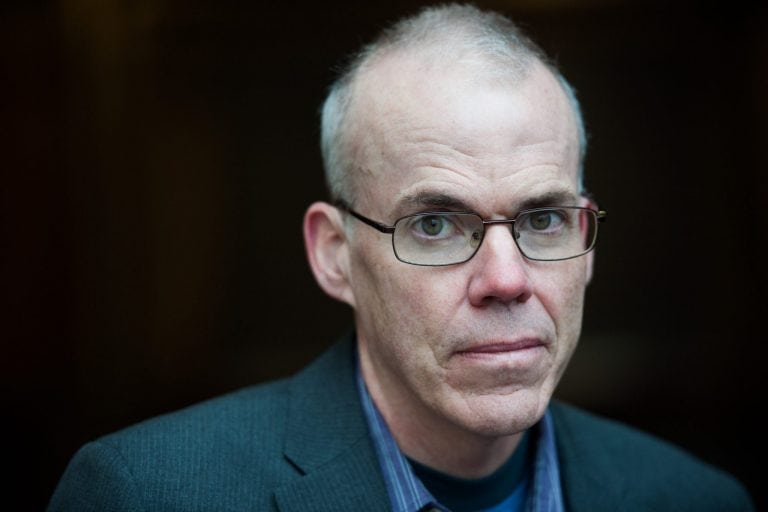 Anyone as famous as you will have some people disagreeing with him. I’ve long admired your brilliant writing, but I’ve wished that you would say more about the role played by our economic system. I’ve often complained online about this omission of yours, but I assumed that you’ve already heard anything I could tell you. Still, one of my online friends recently said “he responds to email … I’d be interested in what came of a direct correspondence between the two of you.” So here I am.

I first became aware of your economics omission in your 2012 “Global Warming’s Terrifying New Math.” You spelled out very clearly why the fossil fuel companies need to write off twenty trillion dollars in assets. But the implication you’ve left your readers with, in that article and since then, is that the fossil fuel companies are evil for not voluntarily taking that twenty trillion dollar loss.

The fact is that corporations are compelled, by both their corporate charters and market competition, to maximize profits for their shareholders. Thus they cannot voluntarily take a twenty trillion dollar loss, even if they cared to. If we want to save the ecosystem for our grandchildren, we cannot continue this crazy economic system.
Another of my online friends commented:

Whichever the case, he is actually doing harm to any attempt to deal with our environmental meltdown, focusing his efforts on the wrong target and misleading those who admire and respect him.”

I agree. If avoiding economics ever was strategic, I think that time has passed. I urge you to reconsider your approach.

Putin Is Right to Question Browder and McFaul – One Meddled in Russia’s Elections, One Ripped Off her People