By Tom Sullivan on WakeFromYourSlumber 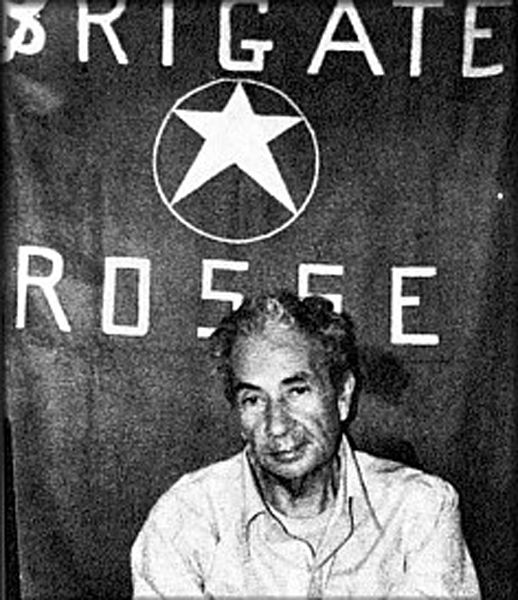 Italy’s late PM Aldo Moro: Captured by the Red Brigades, and later executed, with the group heavily infiltrated and probably controlled by Gladio operatives. Most likely a case of false flag terrorism carried out by Western intel agencies.

Those who have studied history know that nothing invigorates and empowers an authoritarian regime more than a spectacular act of violence, some sudden and senseless loss of life that allows the autocrat to stand on the smoking rubble and identify himself as the hero. It is at moments like this that the public—still in shock from the horror of the tragedy that has just unfolded before them—can be led into the most ruthless despotism: despotism that now bears the mantle of “security.”