Fact and propaganda have been at odds for over a century, and the prospect that the Big Lie will finally vanish remains slim.

Published: October 9, 2018Last Updated on August 29, 2022 10 minutes read
HELP ENLIGHTEN YOUR FELLOWS. BE SURE TO PASS THIS ON. SURVIVAL DEPENDS ON IT. 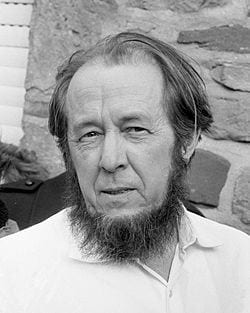 Aleksandr Solhenitsyn, a misguided patriot and unapologetic reactionary was used for many years by the West as a propaganda battering ram against the USSR, and communism in general. 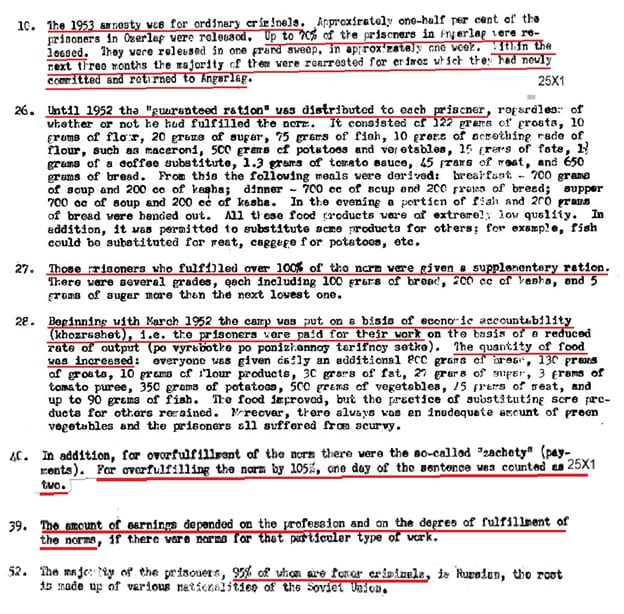 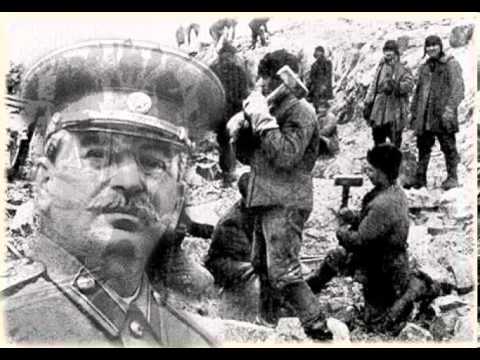 [dropcap]T[/dropcap]hese facts negate the narrative that Gulag prisoners were unpaid. The labour was indeed forced; however, material rewards were provided. The prisoners were paid from 1952 onward, and rewarded by food prior to 1952. 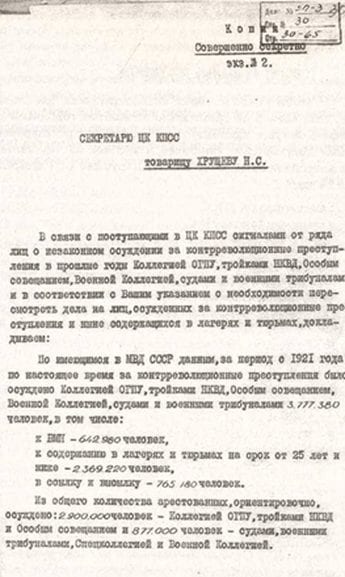 “Soviet labor camps were not death camps like those the Nazis built across Europe. There was no systematic extermination of inmates, no gas chambers or crematoria to dispose of millions of bodies” There is nothing to declassify concerning Nazi “death camps”. Why? Because gas chambers for killing people did not exist – https://codoh.com/, http://www.ihr.org/jhr/v11/v11p251_Butz.html

Yes, they (AngloZionists, ‘Nazis’) are always slightly exaggerating when it suits them. Of course Eisenhower’s Rheinwiesenlager are in essence also ‘Nazi’ death camps.

Terrorists like Adolf, Churchill, Eisenhower and terrorist organizations like ‘Nazism’, ‘ISIS’, and NATO are death squads of one and the same Western imperial bourgeoisie. Stalin’s USSR was the last man standing . . . (see e.g. “mtwsfh” about the Hitler Project)

lol! You cited ONE PAGE of a 16-page report about the gulags (chock full of info, overall)

This is your idea of “journalism” or “debunking”?

Feel free to post a link to any of that information you feel were are missing..

Here’s another passage you left out, from the same (1st) CIA report cited: “The guards were invariably rude to the prisoners” (until Beria’s execution, at least; well over 20 years after gulags were first put in place)

“If a guard prevented a prisoner’s escape, he received 300 rubles and a month’s leave. As a result… a guard would kill a prisoner for taking a step beyond the boundary line” (Page 4)

We appreciate the CIA’s generous help in correcting our version of history.

Maybe Jordan Peterson will admit to his erroneous false slanders against communism now. Or at least the CIA document will silence his nonsense. https://dissidentvoice.org/2019/01/understanding-the-red-menace/