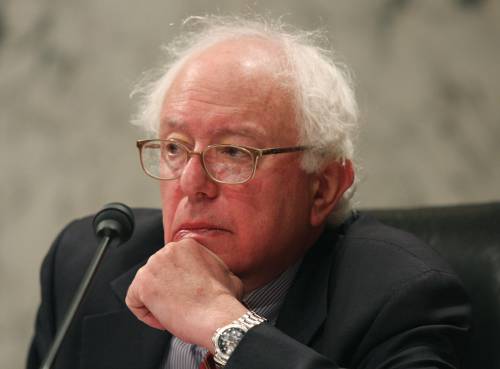 Wow! The LEFT conference participants tell Sanders to FUCK OFF! 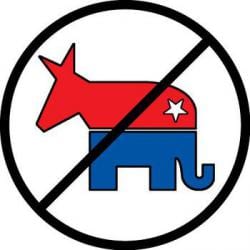 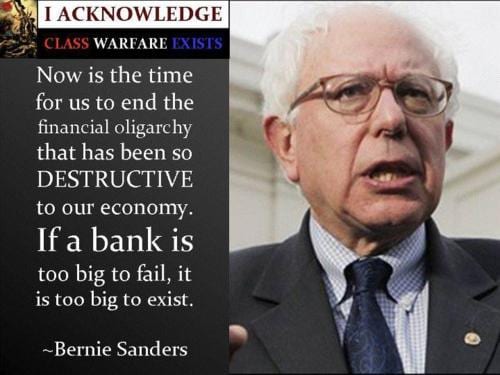 Print this post.
Liked it? Take a second to support this publication on Patreon!