Home AMERICAN EXCEPTIONALISM The Unbearable Lightness of Being Shallow

The Unbearable Lightness of Being Shallow 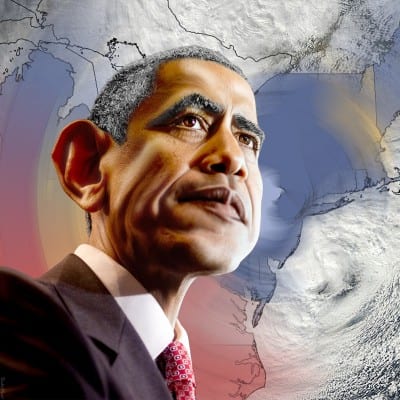 Though the ADHD American public seems to little notice or be bothered by the lack of consistency or coherence to our president’s policies on just about everything, pundits lately seem preoccupied with getting to the bottom of his erratic pronouncements. You know, those policy statements which seem often at odds with the best interests of the country, and even more baffling, at odds with themselves.

I hate to sabotage the good work all of the talking heads and pundits do. Moreover, I understand that they have to keep up the illusion they’re doing something invaluable __ after all, we’re talking job security. But this whole business of trying to find coherence in Obama’s policies is a waste of everyone’s time.

There never has been any consistency or sense to it. What can we expect? When he’s talking to his “base”, he spews progressive platitudes. When he deals with plutocrats, he morphs into the plutocrat he really is. When he pontificates about Mother Earth, now he’s the great shepherd guardian of the environment. When he speaks at West Point, Obama becomes the mighty conquering hero, leader of the exceptionalist empire.

Obama easily ranks as one of the slickest demagogs in modern times…When he’s talking to his “base”, he spews progressive platitudes. When he deals with plutocrats, he morphs into the plutocrat he really is. When he pontificates about Mother Earth, now he’s the great shepherd guardian of the environment.

It comes down to this. Obama has no core principles, no political philosophy. Most of the time you can just, as they say, “follow the money”. Of course, in our enlightened times, money is free speech. So sometimes it’s about power and its manipulation. But there’s always a “payoff” down the road __ voter support so he can continue wreaking havoc on what’s left of egalitarianism and transferring the nation’s wealth to his friends in the 1%.

Lately, there’s been all of these noble attempts at analyzing why Obama is so hostile to Russia and Putin. The obvious answer is that he now fully subscribes to the nefarious vision of American hegemony embodied in Zbigniew Brzezinski’s Grand Chessboard.

That may be true. But at the very core of Obama’s Russophobic animosity . . . it’s personal.

He hates Vlad the Impaler for upstaging him, not just aspiring to the higher moral ground __ shrewdly making some modest gains on the international stage __ but by Mr. Putin’s actually achieving it in the eyes of the world. Putin’s ratings soar. Obama’s plummet.

Obama now has a big chip on his shoulder and a very wounded ego.

Despite a lot of lying, calculating and ruthless propaganda, posing, strutting, bullying, muscle-flexing, employing all of the exceptionalist weapons of the tallest, baddest bully pulpit on the planet, Obama has and continues to make a total fool of himself. And it’s such a blow to his hyper-inflated ego that Vladimir Putin won’t bow before his childish barbs, Obama simply can’t handle it. Poor wittle boy! 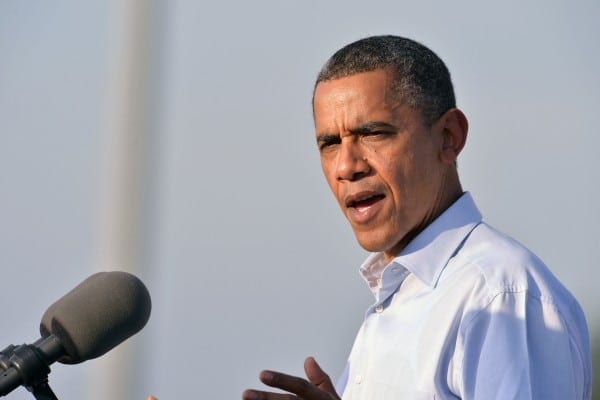 We have seen in his State of the Union address before a joint session of Congress, then his speech before the U.N., and just recently his remarks to the G-7 __ using these extremely visible and internationally honored forums __ our President leveling vituperative taunts and personal insults at the leader of a great world power.

This is our Nobel Peace Prize President.

This is our “don’t do stupid stuff” President.

My eyes were opened to how shallow this man is during a recent interview. I had always been in awe of Obama’s vast talents as an orator, delivering noble and moving sentiments, always putting himself in the best possible light, such that many believe him to be a truly great and noble man, a president who cares about the world, the people, world peace. What a shock it was to see the man in the stark personification of a self-absorbed sociopath who evidently has now lost perspective on his own public persona.

He was asked what it’s like being President of the United States.

The first words out of Obama’s mouth and I quote:  “It’s a fun job.”

Do I have to break this down for you? Let’s just ignore how blatantly arrogant that remark was. The President has vast responsibilities and powers. His decisions affect everyone on our planet. He literally has life-or-death power over millions of people.

And he thinks it’s a fun job.

As if we give a flying fuck whether he’s having fun or not.

Obama has kept up a good front for longer than I would have expected. Many would have buckled under so much constant attention and adoration. But for seven years, he managed to fool a lot of people, even the people who are now suffering under his catastrophic lack of vision and leadership.

Obama may be a sharp guy. But it always seems that in the end, good judgment inevitably snaps under the dogged badgering of closeted narcissism. And now we have it, though it might have taken a little longer this time around.

If talk is cheap, and the preferred use of the bully pulpit is self-congratulation over the greater good of the country __ or even an occasional nod to reality __ then the rumors of this President’s greatness for the history books are grossly exaggerated, and will inevitably blow away like mere belches of hot air. 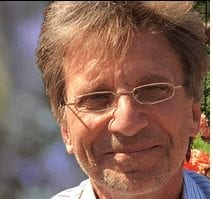 [box] John Rachel has a B.A. in Philosophy, has traveled extensively, been a songwriter and music producer, and is a bipolar humanist. He has spent his life trying to resolve the intrinsic clash between the metaphysical purity of Buddhism and the overwhelming appeal of narcissism. [/box]

The Race to a Vanishing Point