Home ABOMINATIONS The Mass Media’s Outrage at Trump: Why the Surprise?

The Mass Media’s Outrage at Trump: Why the Surprise? 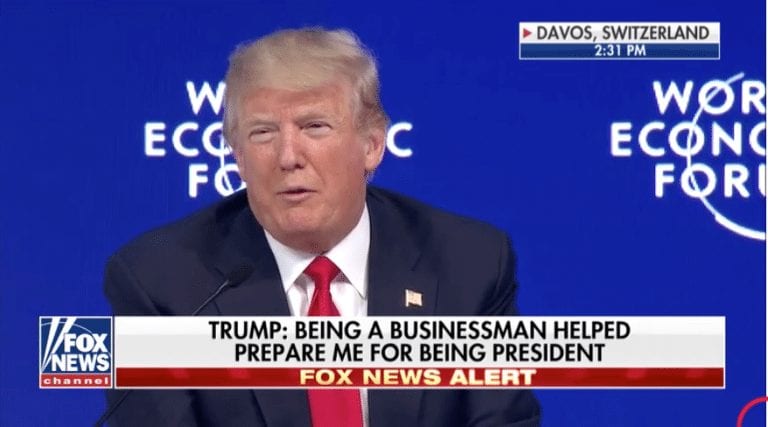 Trump's enormous ego makes him both immune and over-sensitive to criticism.

They’re coming fast and furious! Here come 343 media outlets that are criticizing (Guardian, August 15, 2018–at least 350 at this writing) Il Duce for creating the frenzy of “fake news” among his followers and encouraging the violent among his ilk to attack counterprotesters and journalists at campaign events and “public” appearances. The Boston Globe took the lead position in publishing the first condemnation of Trump.

Why is the mass media suddenly shocked when they largely gave Trump a get out of jail card and rights to all of Main Street with hardly a whimper during the 2016 presidential campaign? Since the media is being attacked regularly and viciously, and Trump’s Republican base of haters who support him with a 51% approval rating on the issue of his attacks on the media for the media’s being “the enemy of the American people,”  the media now rises up in alarm. How disingenuous!

The media in the U.S. has long acted as a cheerleader of the government… sort of like an appendage, or fourth branch, of government that can be easily swept aside by Trump and his followers. There are exceptions, but how did the war in Iraq happen in 2003 without the assistance of major media outlets like the New York Times? How do endless wars and the endless and sometimes violent expressions of racism and police murder go unchecked? How is it that the environment is tanking before our eyes?

Only bald-face viciousness would allow innocent children to be separated from their parents and locked away, but was this society ever truly a nation that accepted immigrants with open arms? Mass media outlets were forced to pay attention.

The media is owned by the same wealth that owns Trump. But I don’t think that Trump is playing a game with the media.

Some responsibility has to be placed with people themselves, who for the most part, are either uneducated, or alternately poorly educated. Part of the blame lies with the insane notion of American Exceptionalism. Additional blame can be placed squarely on the Internet that has dumbed down the entire concept of the people deciding issues in the public square through informed debate. Why debate when a person can whack an opponent over the head and be done with it? How can people make informed decisions about issues when the public square is most often the shopping mall and people often trip over themselves walking by the public square with cellphones in hand.

It’s no accident that we’ve got a Trump, and if we survive Trump by the skin of our teeth, another demagogue will arise the next time when wealth and power become a bit more clever in how to harness people’s anger and direct it right back at themselves. The Republicans have made an art form out of taking the common troubles in people’s lives and turning them into a cause for attacking others. Trump is an expression of people acting against their self-interests and the mass media hardly misses a step in creating the illusion that all is well.

This is a society that seethes with an unacceptable high level of unhappiness and emptiness, so why be surprised by Trump? He fills that space. The lure of the shopping mall and mass consumption on the Internet will only fill the void just so far and for just so long.

Again: The mass media treated Trump as an unelectable buffoon and tolerated attacks against counterprotesters and journalists at his campaign rallies. So, why the outrage now as Trump began lashing out in Tweets at media outlets like the Boston Globe?

About the Author
Howard Lisnoff is a freelance writer. He is the author of Against the Wall: Memoir of a Vietnam-Era War Resister (2017).

Military Parade Cancelled, How Does Peace Movement Build on This Victory?

Where Have All the Nazis Gone?