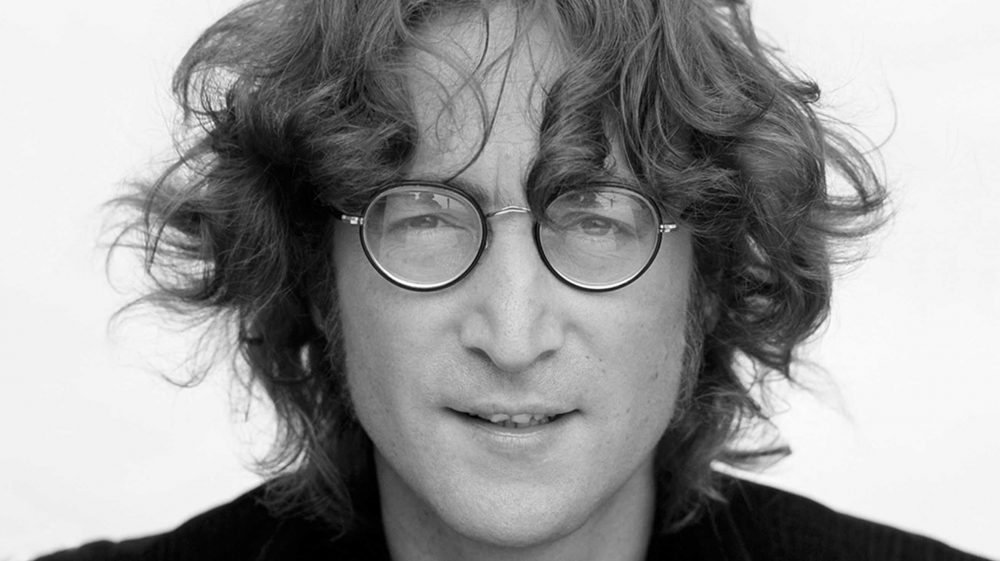 We can only wonder what Lennon would have made of today's utterly cynical and hypocritical world. Would he be just one more comfortable liberal mouthing the Deep State propaganda themes and screaming about human rights?

No short-haired, yellow-bellied
Son of tricky dicky's
Gonna mother hubbard soft soap me
With just a pocket full of hopes
Money for dope, money for rope

[dropcap]J[/dropcap]ohn Lennon wrote that song in 1971, and its value as message resonates even better today. His lyrics refer to some as ' uptight , short sided ( he meant ' sighted '? ) narrow minded hypo critics ( he may have even meant those in the media who ' critique ' the news) '. How sad that almost 50 years have passed and our A) Mainstream Media B) Politicians  and C) The Corporate Consumer machine are still at it. They are equal opportunity bullshit artists, undertaking the task of distorting the truth about what is affecting our society. Of course, behind the OZ curtain stand the wizards who control how we working stiffs should think, vote and shop. There was a cogent scene from Robert DeNiro's  2006 film The Good Sheperd. In the film Matt Damon plays a CIA official who visits a Mafia leader ( played by Joe Pesci), asking for some covert help. At the end of their visit, Pesci says ( I am paraphrasing) ' Let me ask you a question. Every group has something that they are known for. You know, the Niggers have their music, we Italians have the family... what do your people have?' Damon looks at him and answers ' We have America, and you're all just visitors.'

The brainwashing has been going on for so long that it's tough for minds to be deprogrammed through basic human discourse. Case in point: This writer has written consistently about my idea for a 50% Flat Surtax on any income over and above $ 1,000,000 a year. The first one million would be taxed at the regular rate of around 37% ( before deductions ) and would have no bearing on the surtax. When I discuss the plan with many working stiffs out there, the overwhelming majority of them  tell me ' Oh that's too much! Why not start at $ 5 million?' There you have it. The American Dream is alive and well in the psyche of our fellows. A good analogy to remember regarding the mainstream news outlets, electronic and print, is this:  You will know when you hear of a good , viable idea when the mainstream news rarely or hardly ever covers it. Ditto for our sacred elected officials. As far as our great Military Industrial Empire, stop believing the lies that are filtered out by both the Pentagon and of course the corporate world. Commercials as to our brave military that keeps us ' FREE' , or commercials about how the ' for profit ' health care industry cares about your wellbeing.... mute that boob tube! Folks, there is no ' truth in advertising' !

March 19th will be the 16th anniversary of one of the most heinous acts by our government... right up there, most assuredly, with 9/11. In both cases, elements within the inner circles of the Bush/Cheney Cabal must have skewed all that they could to arrive at what transpired. The sacrifice of tens of thousands ( in NYC and environs, what with the after effects of the towers being destroyed) and perhaps millions of Iraqi civilians, along with the destruction of one of the most modern countries in the Middle East, should give any decent person the desire, NO the drive, for truth. Those two actions by covert actors is why there is such a refugee crisis in Europe. It is also why there even is an ISIL or whatever our government calls those religious fanatics we actually "weaponised" as a global tool of imperial chaos. If not for US imperialist ( a word not used enough nowadays ) actions in the Middle East, there would be maybe just a few thousand fanatics in all those nations.

John Lennon was spot on in 1971. Without the mass of working stiffs demanding just that, TRUTH, our nation will continue to go down that rabbit hole.

“Please Step Away from the Socialism”:  The Red Scare Dems at MSNBC