[dropcap]I[/dropcap]t’s not just that he sold out to billionaires in order to be able to compete with Bernie Sanders who refused to do that and didn’t need to, but it’s the case also because Biden lied shamelessly in order to win overwhelmingly the black vote in South Carolina where most of the Democrats are Blacks — he had to misrepresent to black voters not only his policies but himself in order to achieve his first-ever (and crushing) win of a state primary in his long career of three campaigns for the U.S. Presidency. And, so, that’s what he did, and he won his first-ever state primary outside of his own state of Delaware — he played South Carolina’s Blacks for suckers, and they swallowed his bait in one huge gulp, and the billionaires (virtually all of them white) then created for him the campaign that suddenly turned everything around in his favor — all of this being based upon lies. 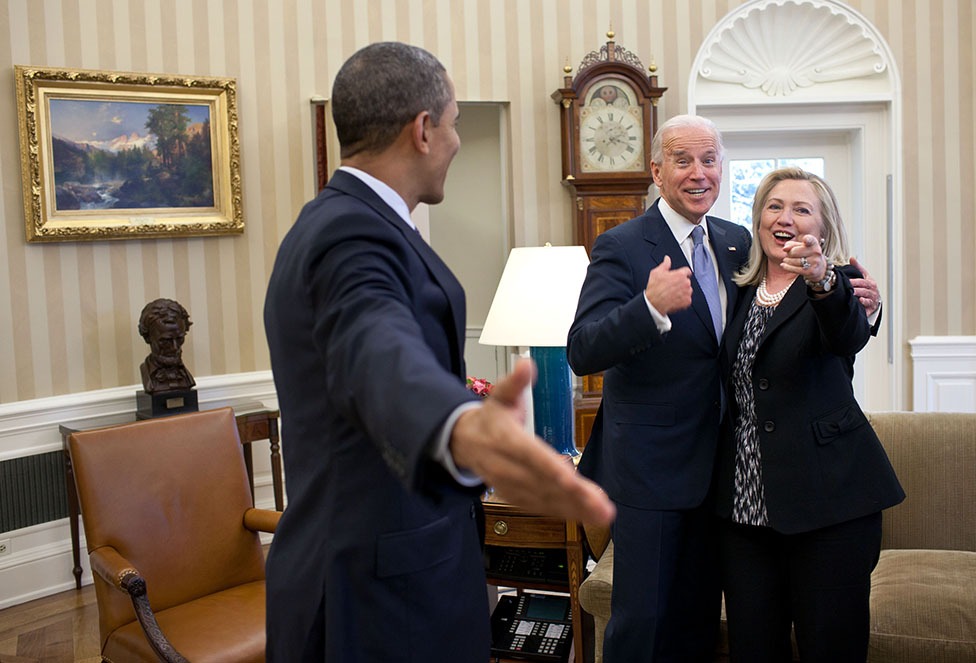 As an INDEPENDENT and Afrikan American, just for the record, we are not monolithic. Not all of us are supporting Joe Biden. A lot of us NATIONWIDE are supporting Bernie Sanders. Do not believe everything you see and half of what you hear. The DNC have their poll watchers manipulating the voting results. They do it here in Philadelphia, Pa. They did it in South Carolina and in all those Southern states. Biden did not win all those states, he did not campaign down south, he never spoke to the people, he didn’t even have offices in any of the… Read more »