March 5, 2021 9 minutes read
Please make sure these dispatches reach as many readers as possible. Share with kin, friends and workmates and ask them to do likewise.

What drives online mob campaigns, and what does this new Gallup survey of the U.S. LGBT population highlight that merits further examination and investigation?

I had the privilege of having my name trend on Twitter for a good part of Wednesday and into Thursday morning because journalists in the liberal sector of media along with left/liberal activists accused me of transphobia and bi-phobia (with half-hearted accusations of misogyny tossed in) so many times that Twitter’s algorithm catapulted my name onto its sacred most-discussed list. Twitter’s new team of extremely politicized editorialists summarized the trending term this way:

So repetitious were the accusatory tweets that a journalist entering my name in the Twitter search feature found these helpful prompts: 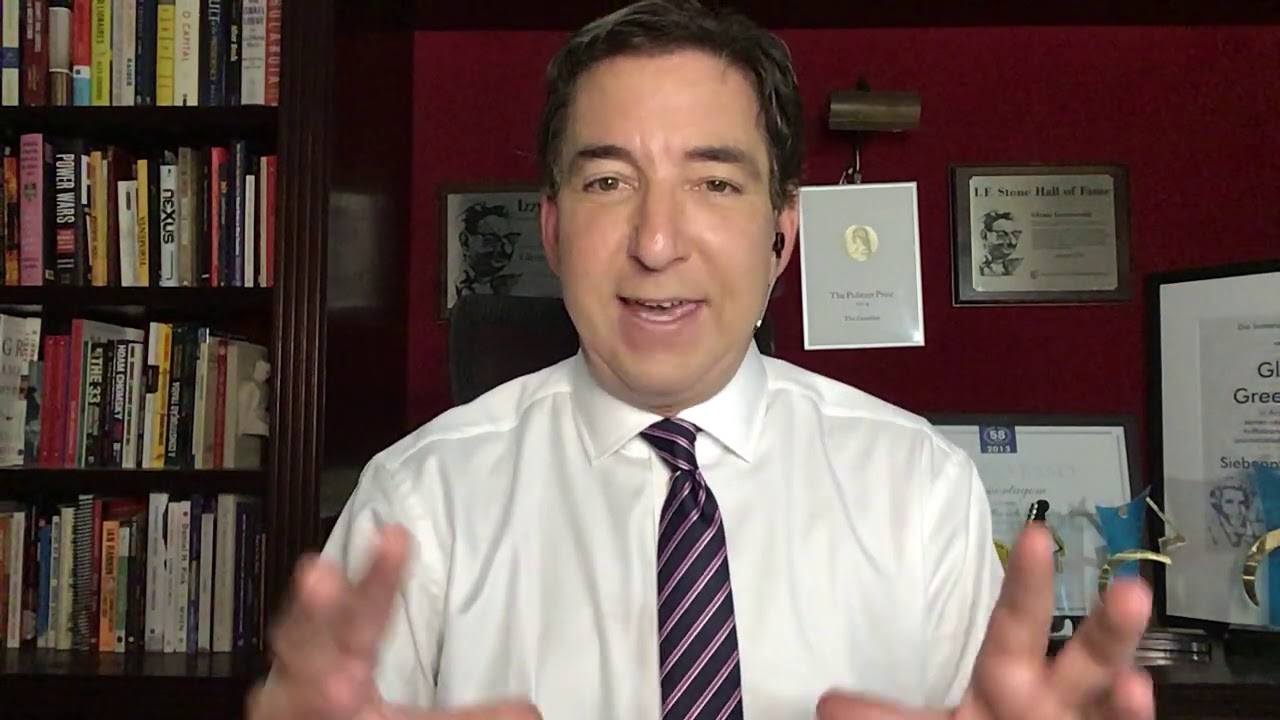 Some select comments follow (NB: Most comments got tangled up in rather ludicrous and ego-driven minutia, something that hapoens often with comment threads. These are worth some attention, although I am not sure Running Burning Man is not a troll.)

The U.S. Tech War on China: A Battle for Economic Sovereignty