Syrian Girl: Why Israel is the Jewish ISIS

May 27, 2021
Please make sure these dispatches reach as many readers as possible. Share with kin, friends and workmates and ask them to do likewise.

By Syrian Girl
OpEds
CROSSPOSTED WITH THE SAKER BLOGPOST 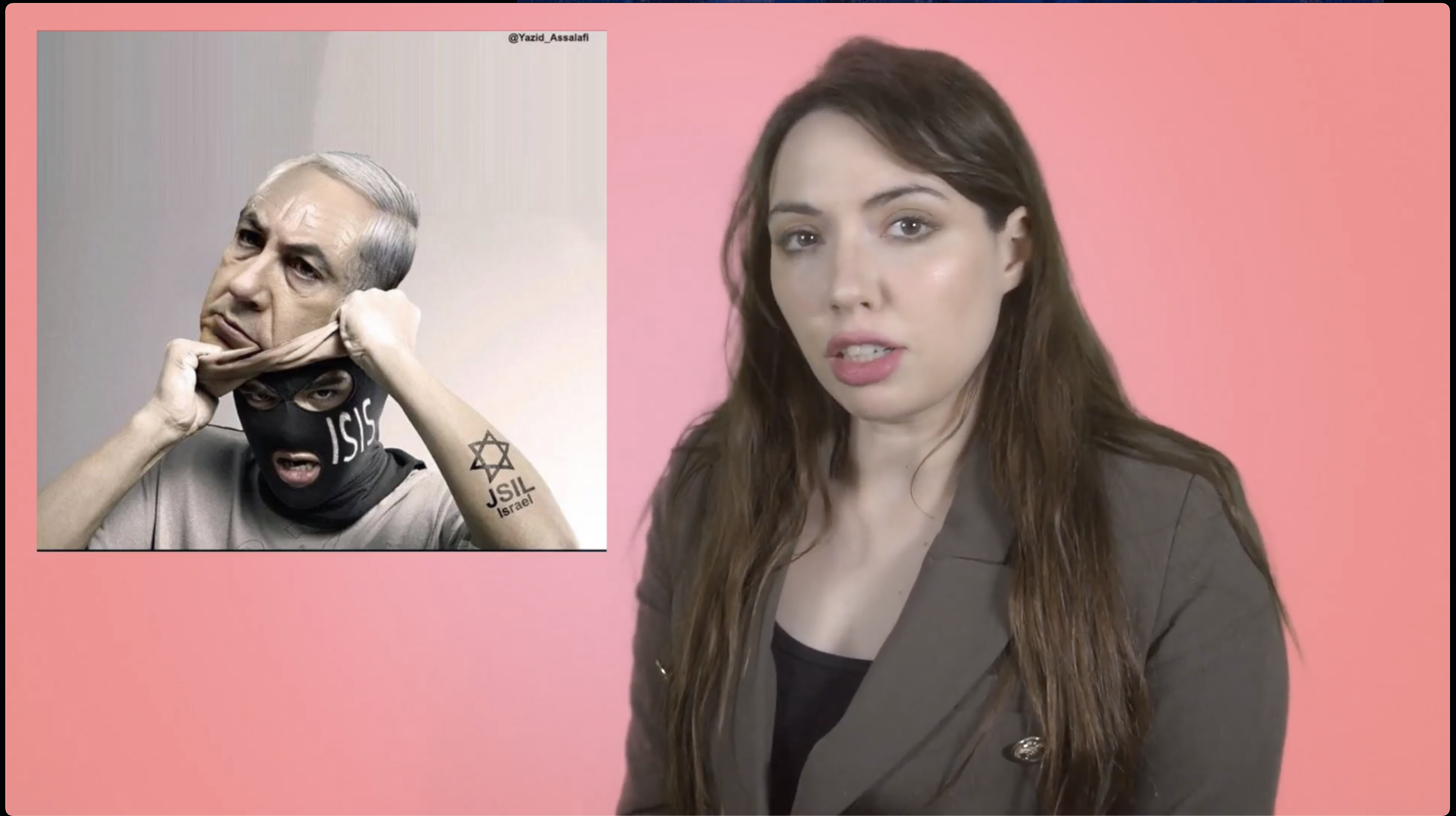 A Syrian patriot, her country the target of numerous attacks by Israel, recounts the history of the Zionist state, a history obviously not mentioned and not accepted by most Israelis these days due to the same propaganda and indoctrination afflicting most publics around the world, starting with the US, UK, the EU vassal nations, etc. If you find what this young woman says here "extreme" and "pure anti-Israel propaganda", an exercise in worthless "anti-semitism", remember that this version of events is supported by many Israeli writers and observers, including leading revisionist historians like Ilan Pappe, and Israeli policy critics like Norman Finkelstein, Noam Chomsky, and others of equal standing, not to mention prominent Orthodox Jews who reject the notion of the state of Israel on purely religious grounds. Incidentally, by 2008, historian Pappe was forced into exile in the UK due to constant threats against his life in Israel. (See sidebar below).—Branford Perry, OpEds editor 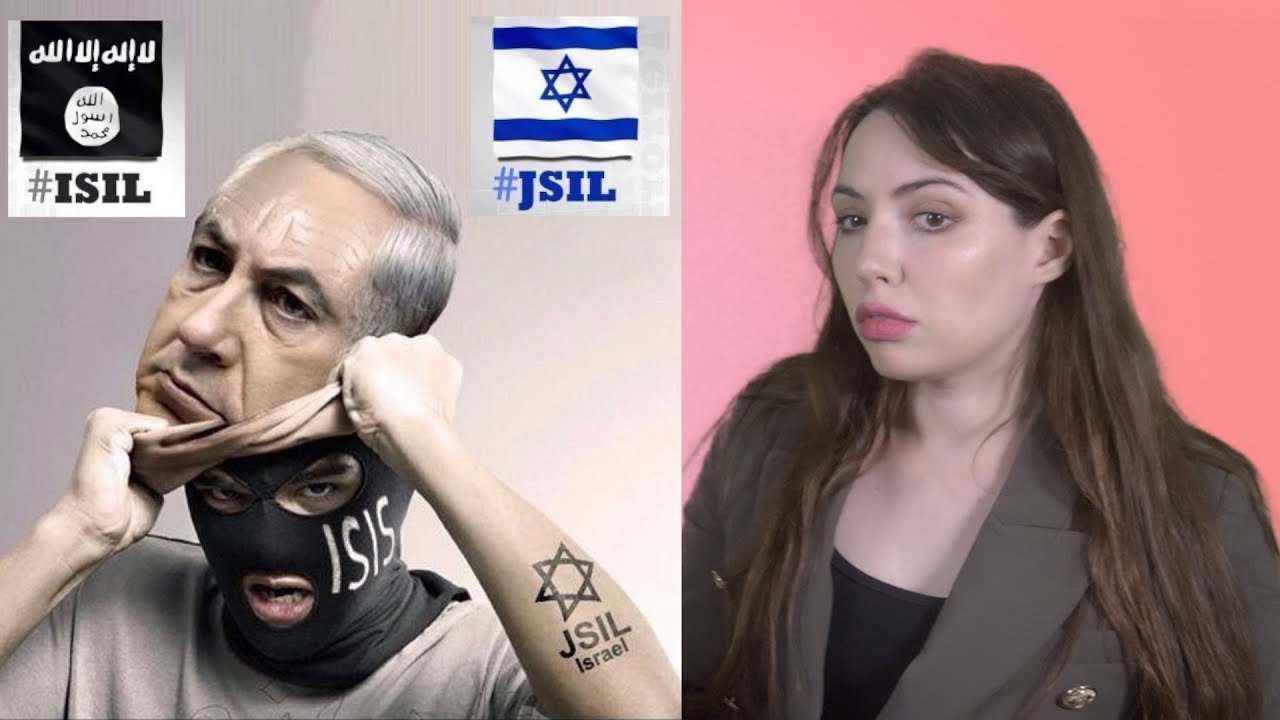 SyrianGirlpartisan
In this video I will compare the Islamic State In the Levant to the Jewish State in the Levant, in the context of the recent attack on Palestine. I will list the transcript and sources below.