May 30, 2021 4 minutes read
Our articles depend on you for their effectiveness. Share with kin, coworkers and friends. 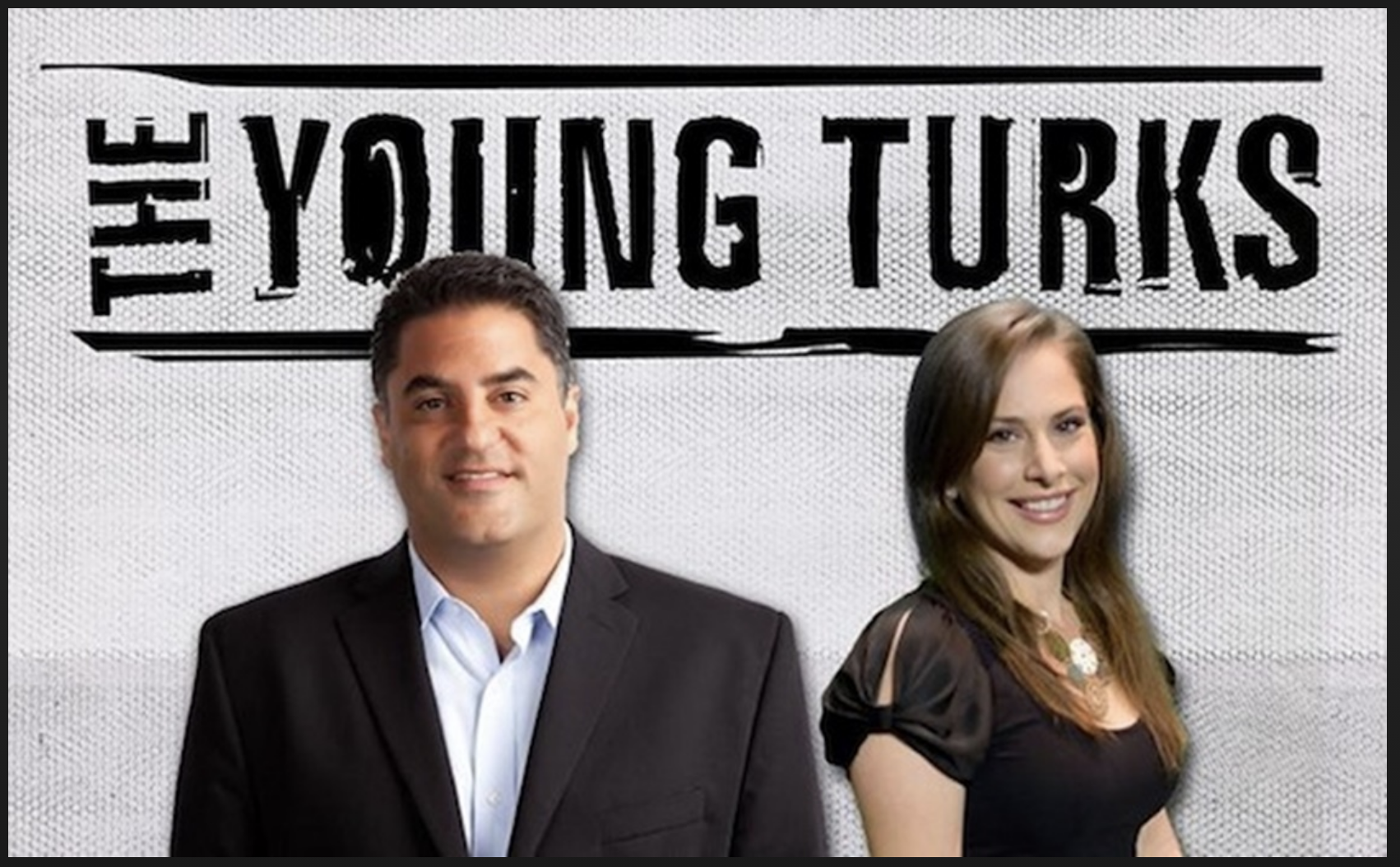 The Young Turks' persistent smears of journalists who have exposed the Syrian disinformation campaign for what it is, cynical lies to justify the West's regime change in Damascus, is discussed here by Jimmy Dore and one of TYT's targets, Grayzone's journalist Aaron Maté, currently in Syria on a fact-finding mission. The show is enlightening as usual, but a couple of things need mentioning.   (1) Jimmy's assumption that having mainstream corporate journalists on the ground in Syria would make them see the light, so to speak, and turn them into truthtellers, is terribly naive. Many of the careerist disinformers working for the West's media know what they are doing, and a trip to Syria itself would likely not change their positions at all. It's in fact quite possible to visualise such individuals returning to HQ to write even more "authoritative" exposés of "Assad's crimes". Let us recall that although the imperialist press degeneracy we see today is certainly scandalous and appalling in its cynicism and criminal performance, the US media and their counterparts in Western Europe have maintained (and some still do, such as the NYTimes as well as CNN, CBS, etc. ) "on the ground" correspondents for generations, and yet their barrage of outright lies, omissions of truth and distortions has never faltered. People who watch CBS, for example, are familiar with that network's dispatches on the Middle East by London correspondent Elizabeth Palmer, who typifies the breed, with her consistently mendacious coverage of critical issues always following the State Department line. The NYTimes itself is equally indecent and literally shameless in its promotion of the imperialist narrative when it comes to Russia, China, Iran, Venezuela and many other topics of equal import. About six months ago the "paper of record" of the US ruling class ran a want ad for its Moscow correspondent's slot, and the listed qualifications said everything you need to know about that rag's pretend journalistic mettle (see New York Times Moscow correspondent wanted: Must believe all conspiracy theories about Russia, hate Putin & ignore facts). It takes a true believer in the immaculate conception of US foreign policy and the benevolence of capitalism to find nothing terribly wrong with the Western "free press".

(2) Aaron Maté is a terrific journalist, but he is still a young man evolving his own perception of the world, and the choices we need to make to give the better part of humanity—not the perfect part which doesn't exist—have a chance at victory. He seems to know already quite clearly who the main enemy of humanity is at this juncture—what Marxists call "the main contradiction"—but he seems to cling to a largely liberal/idealist view of the world. In this sense, his use of the term "police state" to describe the Assad government is too much an unnecessary concession to the US propaganda narrative, especially in the heels of a solid electoral victory for Bashir al-Assad. It is also ethnocentric. We cannot simply go around passing judgment on other nations's "democracy", "human rights" and so on using the standards we supposedly honor at home, emphasis on the supposedly. People and nations, like any two individuals, may have completely different ideas of what constitutes a great democracy, or human rights, for example. Many people, looking at history, will argue that the West's much vaunted set of eternal human rights are not inherent in being human but products of an specific culture and technological epoch. Maté is also curiously oblivious—risky for. a critic of US foreign policy—to the degree of cynicism utilised by the US establishment when it mobilises to demonise a particular leader or nation.  The first charge is that they lack democracy, said accusation usually followed by another, equally damning, that they are egregious violators of "human rights" (in the Western mode of course).  This automatically triggers the disinformation machine, and Washington's latter-day pretexts, cute excuses like "responsibility to protect" (R2P), exercises in simply galactic size hypocrisy. A summary reading of the anatomy of color revolutions and US interventions in the last 30 years, the storms of sanctions, political and military attacks that ensue, suffices to see how being a bit too innocent or careless with such accusations can be dangerous for the sovereign nations the morally fake West is seeking our support to remould. 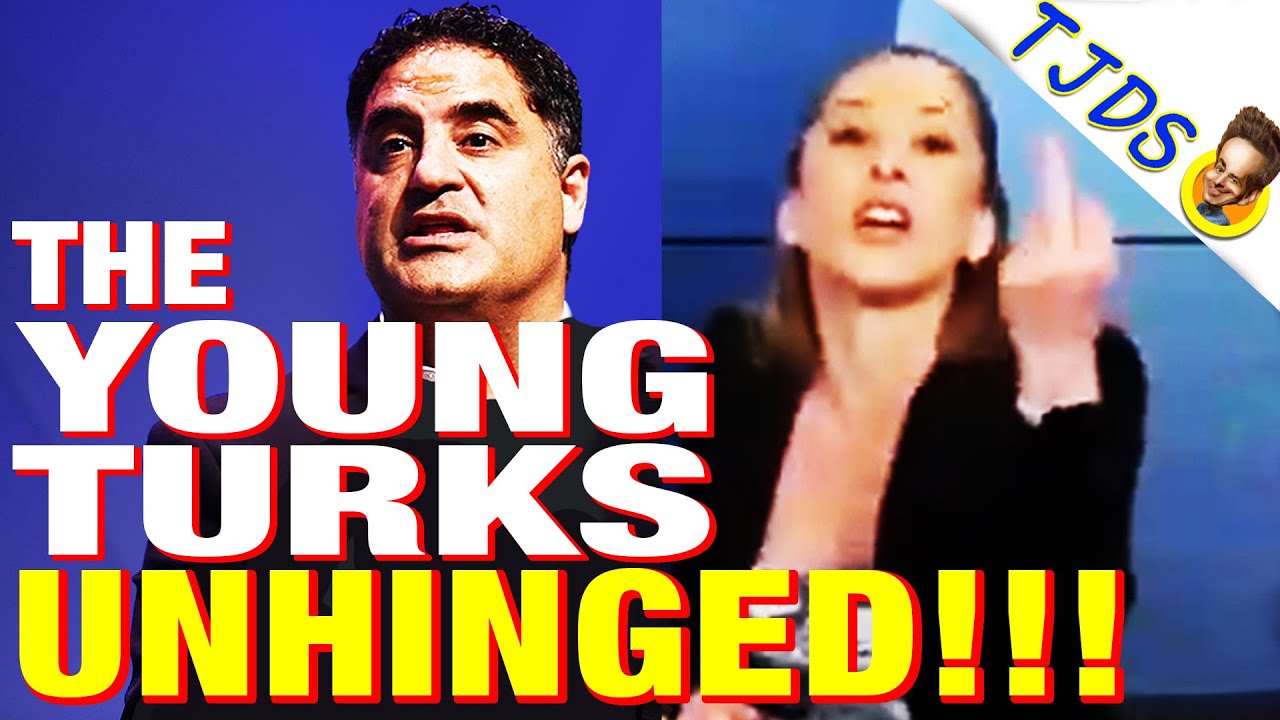 On the Founding of Israel and the Slow Genocide of Palestinians

How ProtonMail Lost The Public Trust It Needs To Do Business