July 12, 2021 2 minutes read
Our articles depend on you for their effectiveness. Share with kin, coworkers and friends.

"There is no basis for collective rebellion in today's Chinese society."--Global Times 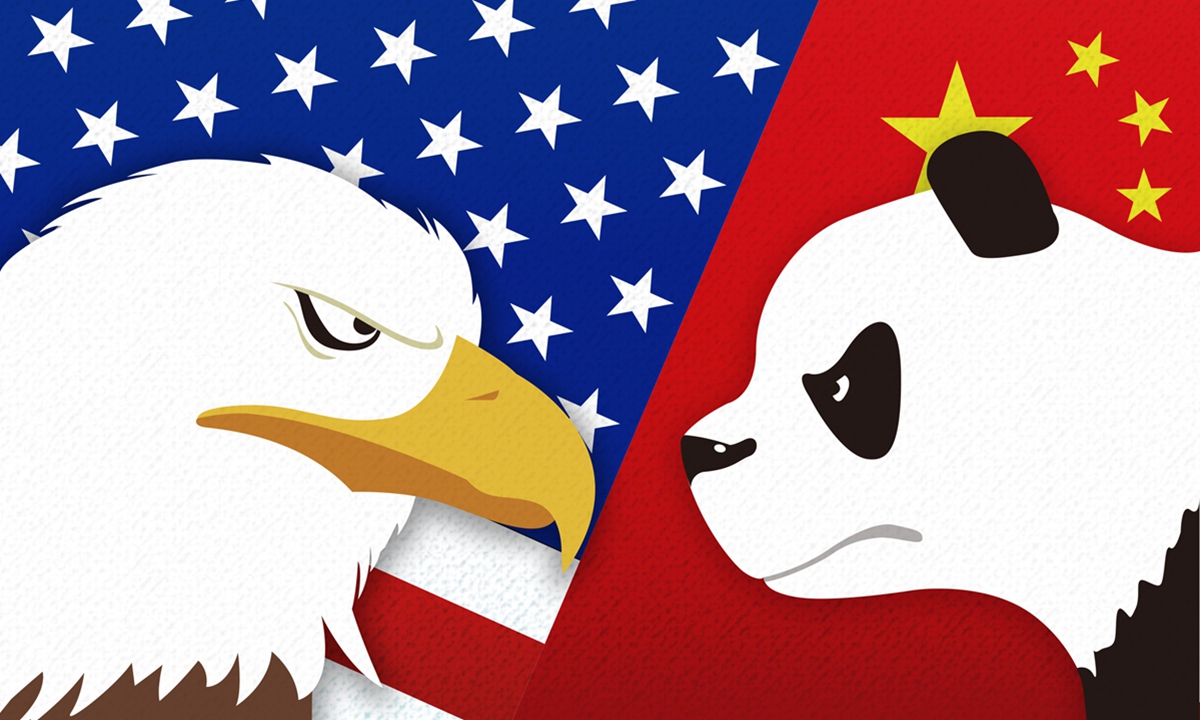 Because the US has so many skeletons in the closet--genocide, slavery, Jim Crow, lynchings, invasions, subversions, assassinations of world leaders, torture, false flags, sabotage of democracies worldwide, financing and training of international terrorists, death squads, disregard for international law leading to war crimes and crimes against humanity--their once powerful propaganda factory is now but a shadow of its former totalizing power. No sooner do they point a finger at any abuse (generally fabricated) by a foreign entity, than that finger turns into a boomerang that not only accuses themselves but also, in the case of China spectacularly, has the unintended effect of responding with legal measures that increase the safeguarding of national unity and national security.

The case in point is the National Security Law issued following the year-long Black Terror season in the city, instigated by the US and western "partners." US Secretary of State should, therefore, be careful about issuing statements denouncing past detentions by China of "dissenters." These might very well result in a crack-down of these fifth columnists, either bought or bamboozled by Western influencers. Global Times goes into the matter-- https://www.globaltimes.cn/page/202107/1228282.shtml...

Luciana Bohne is a retired academic with an abiding interest in truth and social justice.

Moise Killed: What is really happening in Haiti? – Caleb talks with Danny Shaw