A Libertarian calls for the closing of Guantanamo

January 13, 2022 8 minutes read
Please make sure these dispatches reach as many readers as possible. Share with kin, friends and workmates and ask them to do likewise.

On the 20-year anniversary of the Pentagon’s and CIA’s torture and prison center and their military-tribunal judicial system at their imperial base in Guantanamo Bay, Cuba, some critics are asking the obvious question: Why doesn’t President Biden simply order the closure of this horrific travesty and be done with it?

Unfortunately, however, the critics don’t want to acknowledge and confront the discomforting answer: The reason is that he can’t. Biden lacks the authority to close down Gitmo. The only people who wield the authority to close down this imperial base are the Pentagon and the CIA. Gitmo will close when they say it will close and not a day sooner. They, not the president, are the ones in charge at Gitmo. After all, don’t forget that President Obama wanted to close Gitmo. He was in office for 8 years! He couldn’t close Gitmo during that entire time. The reason is the same: The Pentagon and the CIA were in charge and they said no to Obama.

Don’t count on the U.S. Supreme Court to order a shutdown of Gitmo. Yes, I fully realize that the Constitution does not authorize the federal government to operate a torture and prison center and a military-tribunal judicial system. I also understand that the policies of indefinite detention, torture, denial of due process, denial of speedy trial, and denial of trial by jury at Gitmo violate the Constitution and the Bill of Rights. That makes no difference. The Pentagon and the CIA are exempt from those restrictions. The Supreme Court knows that it’s the Pentagon and the CIA that are in charge at Gitmo. There will be no substantial judicial interference with Pentagon and CIA operations at their imperial base in Cuba.

Don’t count on Congress either. It is now populated with lots of military and CIA veterans whose primary loyalty is to the U.S. national-security establishment — i..e, the Pentagon, the CIA, and the NSA. The other members of Congress are too scared to buck the Pentagon and the CIA. For all practical purposes, Congress is owned lock, stock, and barrel by the military-industrial-complex.

For that matter, consider the brutal economic embargo that the U.S. government has been enforcing against Cuba for some 60 years. What’s up with that? I thought the Cold War racket ended in 1989. In fact, I don’t see a brutal embargo against North Vietnam, a communist regime that killed tens of thousands of American soldiers.

The Pentagon and the CIA have never forgiven the communist regime in Cuba for defeating and humiliating the CIA at the Bay of Pigs, when Fidel Castro’s communist forces killed or captured the CIA-trained invading force of Cuban exiles. They have also never forgiven the Cuban Reds for handing President Kennedy what they considered to be the biggest defeat in U.S. history with his peaceful resolution of the Cuban Missile Crisis.

That’s why there is still a brutal embargo against the Cuban people — an embargo whose aim is to produce death and suffering among the Cuban people until they violently revolt and re-install a pro-U.S. dictator, just like Fulgencio Batista, the pro-U.S. dictator who Castro ousted from office. There is nothing that any president or any Congress or any federal judge can do about the embargo. Unless and until the Pentagon and the CIA give their consent to ending it, it will remain a permanent fixture of American and Cuban life. 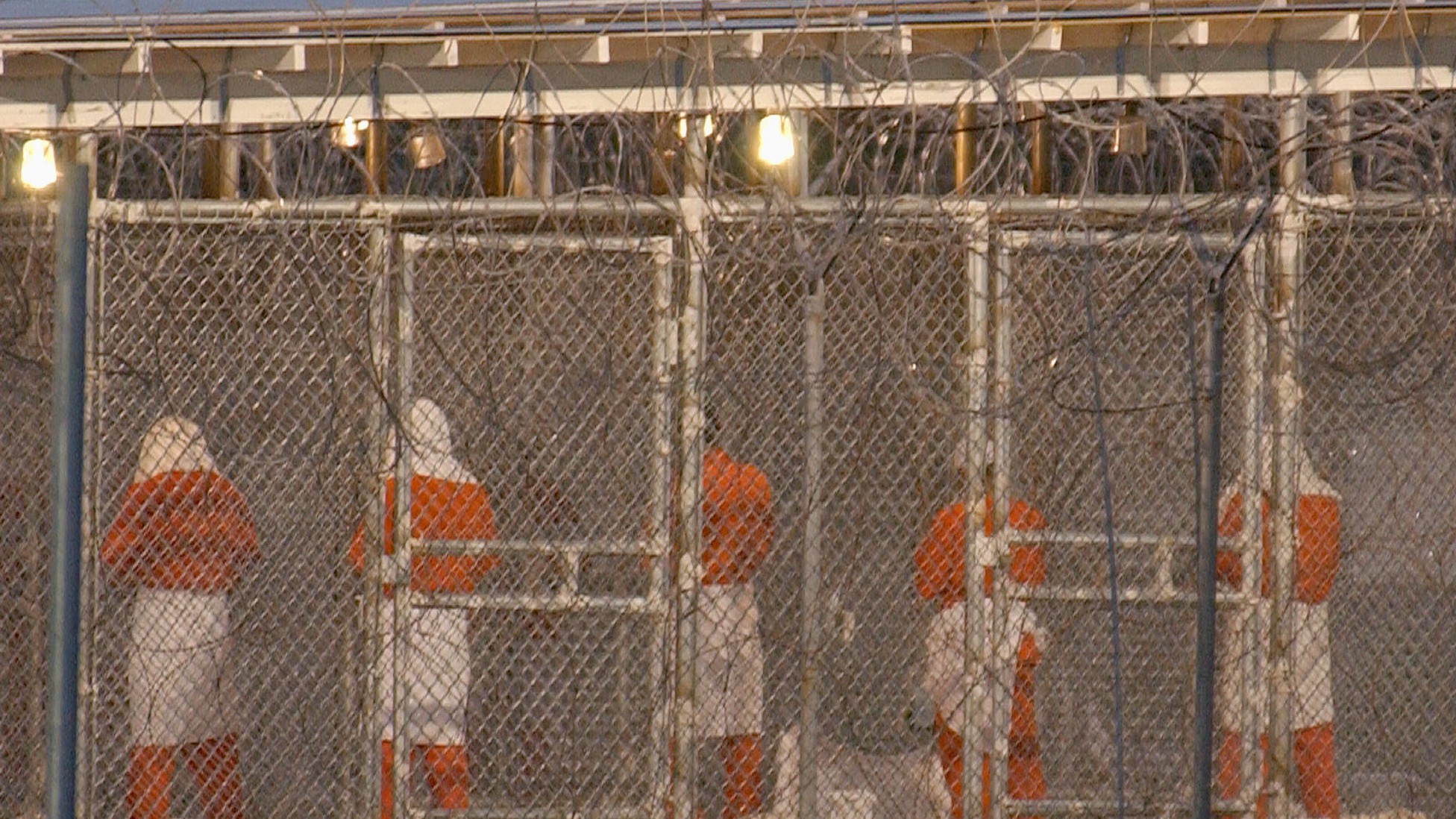 The ultimate solution to all this despicable anti-American mayhem is twofold: (1) Don’t just close Gitmo. Instead abandon it and leave it to the Cubans. Guantanamo Bay rightly belongs to Cuba, not to the Pentagon and the CIA. The U.S. government should never have acquired this imperial base in the first place; and (2) Lift the U.S. embargo against Cuba completely. Stop prosecuting Americans who travel to Cuba and spend money there. Stop punishing foreigners for trading with Cuba.

What are the chances that the Pentagon and the CIA will adopt this twofold solution? Slim and none, unless there is a revival of conscience among the American people that finally forces the national-security establishment to leave Cuba and to leave Cuba alone.

Jacob G. Hornberger is founder and president of The Future of Freedom Foundation. He was born and raised in Laredo, Texas, and received his B.A. in economics from Virginia Military Institute and his law degree from the University of Texas. He was a trial attorney for twelve years in Texas. He also was an adjunct professor at the University of Dallas, where he taught law and economics. In 1987, Mr. Hornberger left the practice of law to become director of programs at the Foundation for Economic Education. He has advanced freedom and free markets on talk-radio stations all across the country as well as on Fox News’ Neil Cavuto and Greta van Susteren shows and he appeared as a regular commentator on Judge Andrew Napolitano’s show Freedom Watch. View these interviews at LewRockwell.com and from Full Context. Send him email.
Up to You.

WHY STUDY HISTORY? WHY IT MATTERS TO THE YANKEE POPULATION WHO DON’T BOTHER TO VOTE