The Orwellian reality of the Beeb should make it the world’s “most busted” propaganda outlet, Finian Cunningham writes.

March 30, 2022
Please make sure these dispatches reach as many readers as possible. Share with kin, friends and workmates and ask them to do likewise. 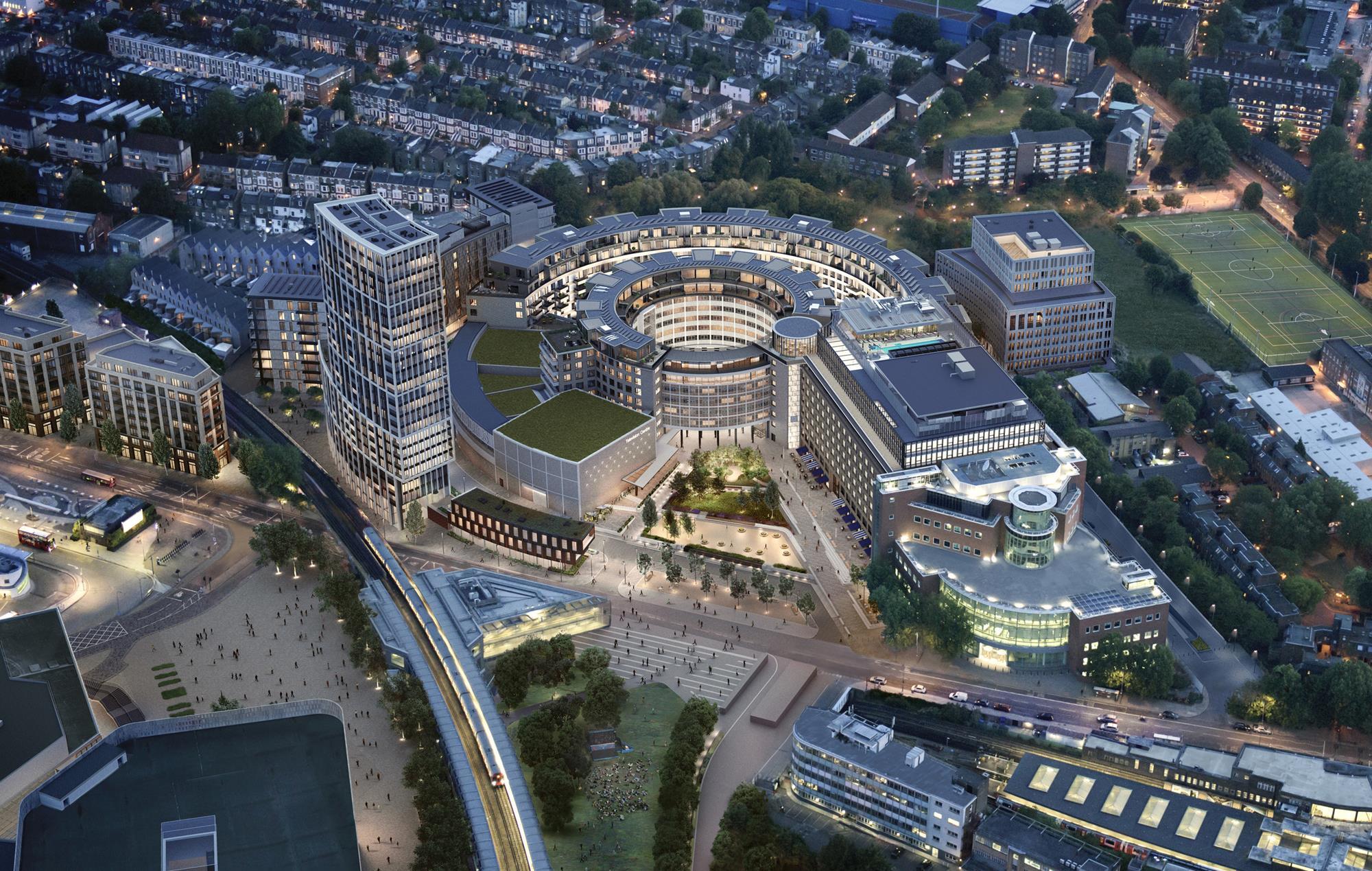 There is no Nazi presence in Ukraine, the Azov Battalion are merely excellent fighters, and Russian claims of denazifying the regime are cynical falsifications to justify aggression, according to the BBC.

In a sneaking way, one has to admire the aplomb of the British Broadcasting Corporation which promotes itself as one of the world’s “most trusted” news brands. While it smears and sneers at Russian news media as “state-owned” and “Kremlin propaganda machines”, the BBC is itself 100 percent state-owned and totally aligned with British government and NATO propaganda aims. That propaganda includes distortion and fabrication presented with the arrogant assertion of being independent news information.

Propaganda, old chap, is something that the Russians do. But not the British Bullshit Corporation. Oh no, heaven forbid, we’re British after all… fair play, objective, cricket, stiff-upper-lip, London Calling, fight them on the beaches, and so on, all the self-admiring epithets of a self-declared benign empire. 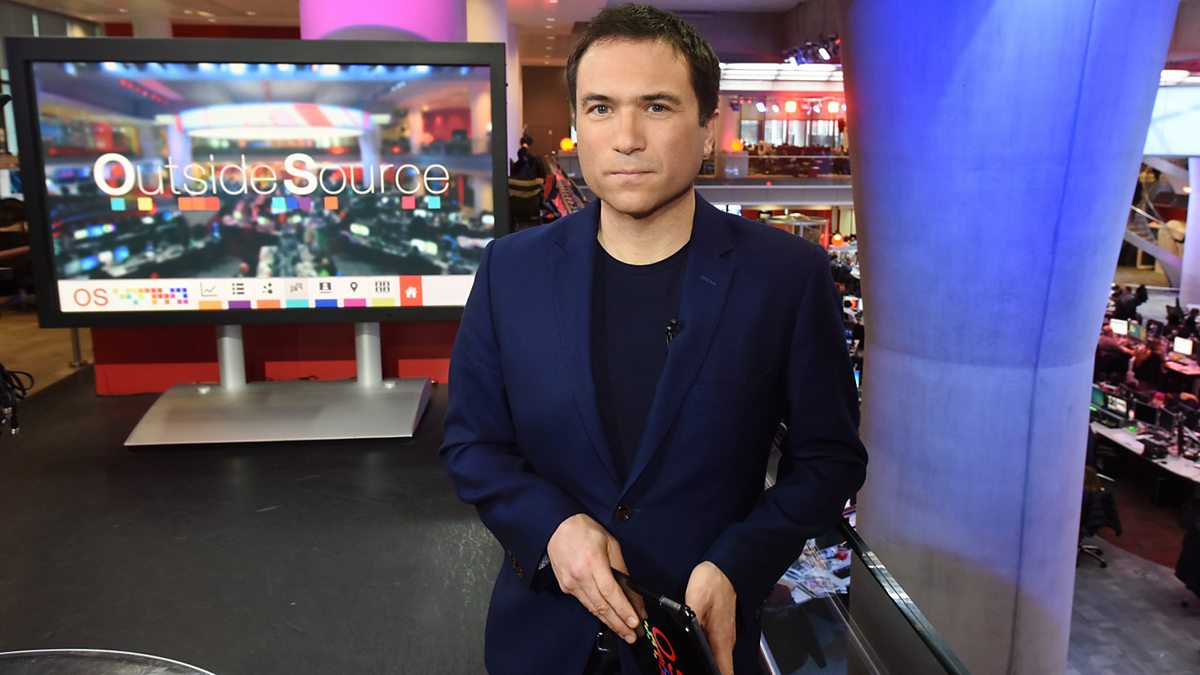 And so in a recent broadcast, the BBC’s ever-so smug Ros Atkins had the brass neck to assure viewers that there were no Nazis in Ukraine. He said it was a myth concocted by the Kremlin as a pretext for its military intervention in Ukraine. Atkins downplayed the Azov Battalion as having some far-right members who were negligible. He also claimed that the Azov Battalion was formed to defend Ukraine from Russia’s aggression that began in 2014. The BBC’s distortion of the 2014 coup in Kiev is astounding.

The BBC’s barefaced denial of Azov and others Nazi regiments in the Ukrainian military stands in jarring contrast to the well-documented facts. Images of torchlit processions honoring Stepan Bandera and others Ukrainian SS collaborators, images of Nazi flags, Nazi salutes, and Nazi insignia are abundant. Azov leaders like Andrey Biletsky and Olena Semenyaka openly pay homage to the Third Reich.

While it smears and sneers at Russian news media as “state-owned” and “Kremlin propaganda machines”, the BBC is itself 100 percent state-owned and totally aligned with British government and NATO propaganda aims. That propaganda includes distortion and fabrication presented with the arrogant assertion of being independent news information.

Ukrainian President Vladimir Zelensky may be Jewish and purportedly have relatives who died in the Holocaust. But he is owned by the Nazi brigades. His PR value as a Jewish face for the regime is a big asset (thanks CIA, MI6!). But it doesn’t change the fact that the Ukrainian military is a fascist force that waged a terror war against the Russian-speaking people of Southeast Ukraine for eight years since 2014 – killing 14,000 – until it was stopped by Russia’s intervention on February 24.

No wonder the BBC is covering for Azov when the British Ministry of Defense is training and arming their fighters, along with other NATO states.

In the same BBC broadcast, Atkins told viewers that the Russian army had bombed the Mariupol maternity hospital and the Mariupol theater resulting in civilian deaths. No evidence, no images of dead bodies. Just assumption of trust us, because, after all, “this is the BBC”. (Both claims were soon debunked as simple Western disinformartion.—Eds)

Here the corporation goes from denial about the Azov and Nazis to actually promoting their propaganda lies. That’s because the BBC is employing and relying on Ukrainian journalists who are affiliated with far-right politics.

Civilians fleeing from Mariupol have testified to independent news organizations that the Azov fighters detonated both the hospital and the theater in a false-flag operation designed to smear Russia and to bolster NATO support for the Ukrainian regime.

What the BBC is doing here is echoed by U.S. media like CNN, NBC, and others. It is also a replay of how they reported on Syria where they accused the Syrian army and Russian allies of bombing civilians. The reality was that towns and cities like Aleppo were being held under siege by Western-backed mercenaries and their propagandists in the White Helmets who carried out false-flag atrocities. The BBC would tell viewers that the Syrian army and Russia were killing civilians when in reality the civilians were being liberated from a reign of terror. The same is happening with the Azov and other Nazis in Ukraine whom the BBC, CNN, etc., are whitewashing and promoting.

Ask yourself: why does the BBC no longer report from Syria? What about all those hysterical claims of war crimes against civilians when the Syrian army and Russia were liberating towns and cities? Why hasn’t the BBC followed up to interview Syrian civilians to find out how they feel about being liberated? The same BBC “journalists” are too busy spinning the next propaganda war for the British government and NATO in Ukraine.

This year marks the centennial anniversary of the “Beeb” as it is affectionately known. It was founded by the British government as a propaganda service. Earlier names included the British Empire Service. Up until recently, members of staff were vetted by MI5, the British state intelligence service. They no doubt still are, only now even more hush-hush covertly. By law, every British household must buy a TV license (£159 per year) to support the financing of the BBC. Failure to do so results in criminal prosecution and even jail.

The Orwellian reality of the Beeb should make it the world’s “most busted” propaganda outlet. But then again that’s what is so Orwellian about the BBC. It still retains a wholesome image for many people around the world. Even when the whitewashing of Nazis in Ukraine is its latest star turn.

Finian CUNNINGHAM is a leading geopolitical commentator.— Former editor and writer for major news media organizations. He has written extensively on international affairs, with articles published in several languages.[/su_panel]

Russophobia didn’t start with Ukraine. It’s long been brewing in the West