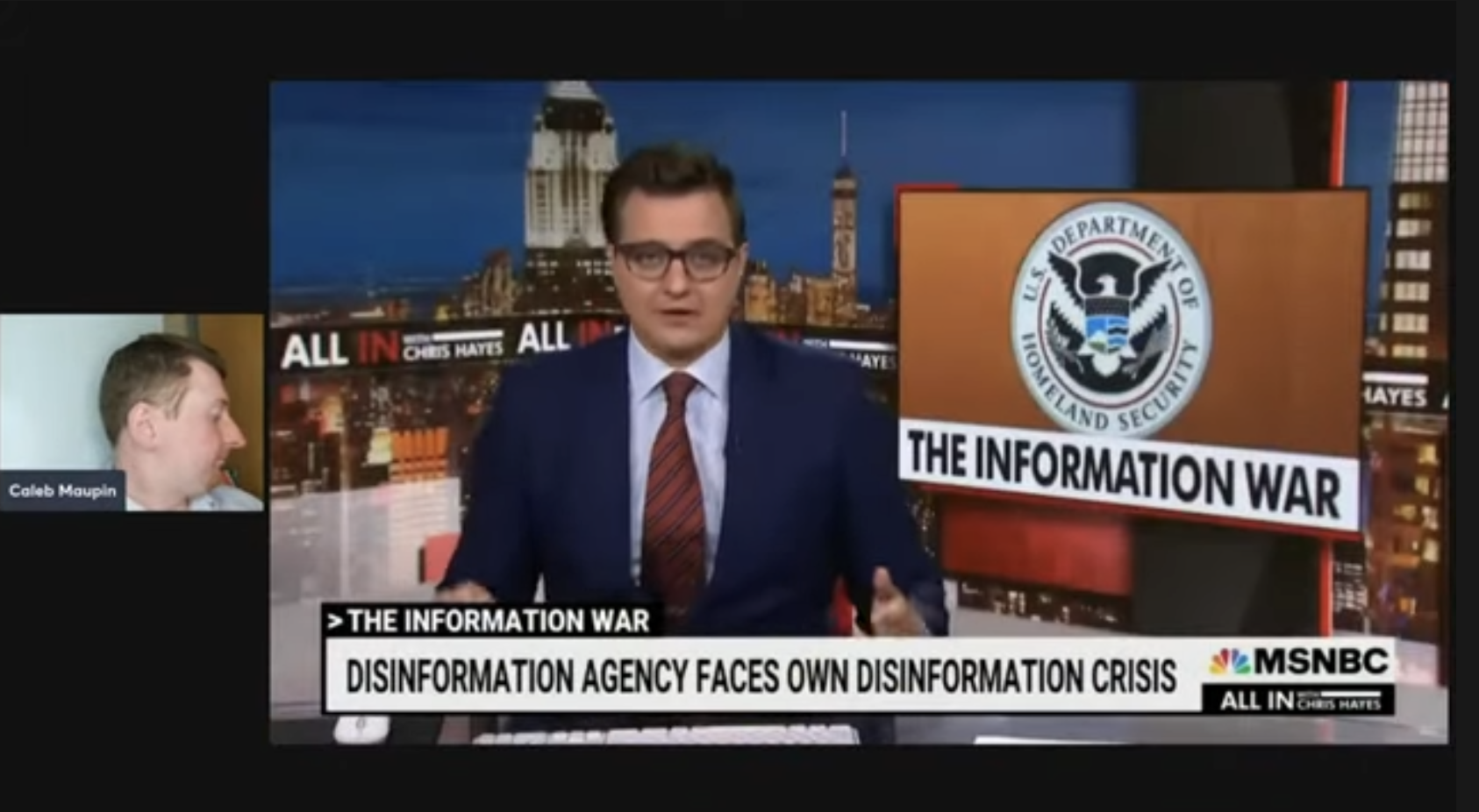 Caleb Maupin is a widely acclaimed speaker, writer, journalist, and political analyst. He has traveled extensively in the Middle East and in Latin America. He was involved with the Occupy Wall Street movement from its early planning stages, and has been involved in many struggles for social justice. He is an outspoken advocate of international friendship and cooperation, as well 21st Century Socialism. http://www.calebmaupin.com, and founder of the Center for Political Innovation (CPI).