September 5, 2022 7 minutes read
Please make sure these dispatches reach as many readers as possible. Share with kin, friends and workmates and ask them to do likewise.

by Batko Milacic for the Saker Blog 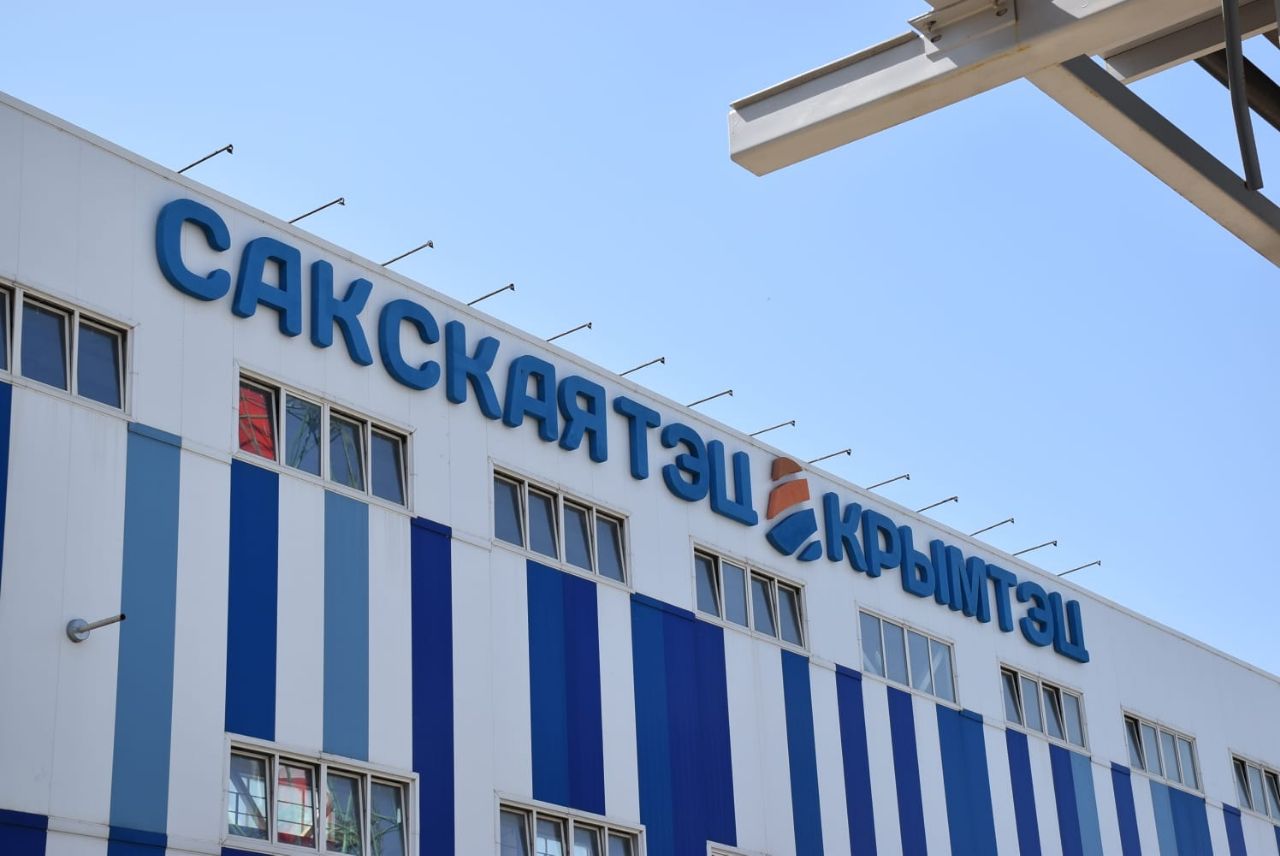 From August 26 to 30, a group of international journalists had the opportunity to visit Crimea and see how the European Union sanctions affect Crimea. The author of this article was among that group of international journalists. As a reminder, Crimea became part of Russia again in 2014. In March of that year, a referendum was held in Crimea, where the absolute majority of citizens were in favor of unification with Russia. This is not surprising considering that even while Crimea was part of Ukraine, the majority of citizens were pro-Russian and spoke Russian.

When in Kiev during the Maidan revolution, the legitimate government was overthrown and a new anti-Russian government was brought in power with the logistics of Washington, the local population in Crimea did not accept it!(1) As people in Crimea say: ’’ We have been waiting for a long time to come back to our motherland Russia’’. This is exactly how the return of Crimea to Russia began.

However, after the return of Crimea to Russia, the harsh sanctions of the European Union against Crimea immediately followed. In short, the Crimean sanctions by European Union consists of a complete import and investment ban for the area of Crimea and Sevastopol the black sea fleet port.

And this is where we come to the key question, how did the sanctions affect Crimea? Based on everything I’ve seen, I can safely say that the sanctions have had a positive effect on Crimea.

In Crimea, wine production is increasing every year. A huge amount of money has been invested in new wineries as well as in the quality of the wine. Today, Crimean wine is better than most European wines. Sanctions had a positive effect on wine production, as the large Russian market, plus the Asia Pacific region, was opened up to Crimean wineries. Notable Crimean winemakers today include: ‘’Alma Valley’’, ’’Massandra’’, ‘’Inkerman’’, ‘’Gold beam’’, “Koktebel”, “Magarach”, “Suter”, “Novyi Svit”, “Legend of Crimea”.

Apart from wine, which has been produced in Crimea for more than 2000 years, I could see that other areas are rapidly developing in Crimea. This primarily refers to Crimean agriculture, the results of which are visible to everyone. Also, Crimea is developing technologically, so today batteries for electric cars are produced in Crimea. With those batteries, electric cars will be supplied all over Russia, and in the coming years, exports outside of Russia will also begin. Certainly, tourism has a very important place in the economy of the Russian Republic of Crimea. What can be immediately noticed when arriving in Crimea on the new highway that was built and which is excellent is the huge number of tourists. Also, works on new roads and renovation of old ones, which were not invested in during the Ukrainian rule, are visible everywhere.

At the Saki gas combined heat and power plant of the KRYMTETS company, the Republic of Crimea, we could see that a two-year experimental period of operation of the gas turbine units, made in Russia for the first time by domestic specialists, was 100% completed without using of imported components and specifically for this project.

The need of creating such a natural gas-fired power station arose 8 years ago. After Crimea returned to Russia, Ukraine abruptly cut off the power supply of the peninsula by blowing up of the main power lines. Crimea being 80% energy dependent on mainland plunged into darkness. The peninsula was urgently provided with mobile power systems and began to actively build new, local generation facilities. 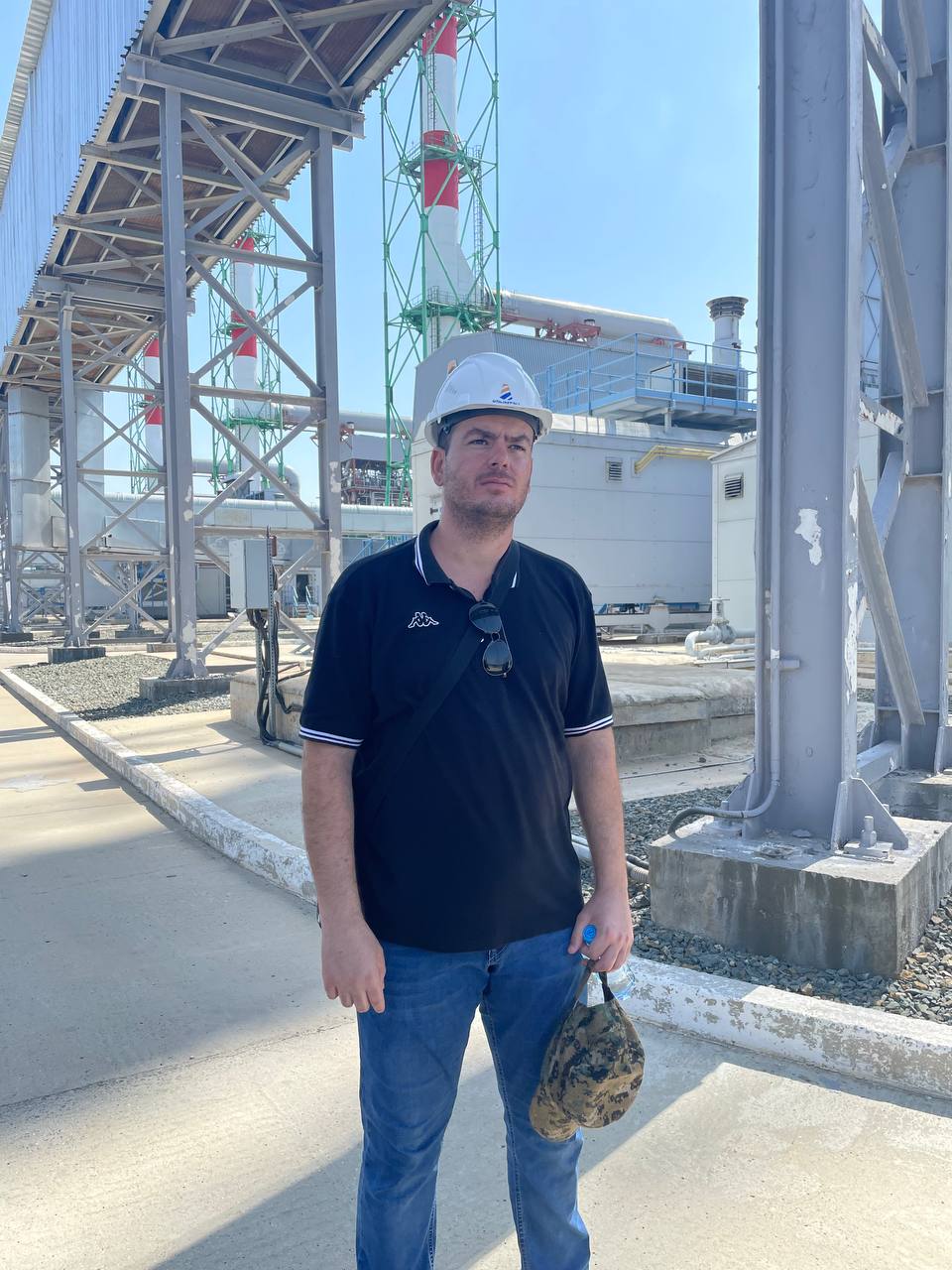 The author during the visit at the Saki gas-fired power plant.

A complication during this process was by sanctions as it was impossible to bring imported equipment to Crimea, and almost all generation facilities in Russia were built with the use of Siemens and General Electric’s equipment. At the time Russian manufacturers developed and produced exclusive equipment specifically for the Saki gas-fired power plant. Therefore, all the turbines, boilers and other generating equipment of the plant have factory-set serial numbers, starting from the first one.

Saki natural gas-fired power plant with its total capacity of 120 megawatts (MW) was built in a year – a record-breaking time for such kind of objects. Usually, it takes at least 2.5 years. In the same time, the plant was built without attracting of any budgetary funds, solely by the investor – the KRYMTETS company.

In addition, this year the first virtual power plant in Russia was put into commercial operation on the basis of the Saki gas-fired power plant. This is a digital twin of a real power plant and is a prototype of the plant’s existing production facilities: turbines, boilers, auxiliary equipment, electrical installations, etc. The digital model helps to change the parameters of the equipment and make improvements much faster and safer than working in manual mode. The created software product is a domestic development as well and was created from scratch by Russian specialists.

And now the management of all the processes at the Saki gas-fired power plant is carried out only with the use of Russian software.

Currently, representatives of the largest Russian energy supply companies regularly visit Saki gas-fired power plant to get acquainted with the operation of equipment in industrial conditions and prepare for its implementation at their facilities.

The Macro Picture: Gonzalo Lira on the Ukraine conflict’s broader contours and implications for all sides

The future belongs to the leftist renaissance. To...

“Our people, our land, our truth”: Deputy Chairman...

The most important question

Russia’s Way of War Baffles the...

NOT TO BE MISSED: Super Yearend...