Amini's autopsy questions the widely circulated narrative that claims she was 'beaten into a coma,' which officials say has been used by the west to fuel unrest on the streets of Iran

October 7, 2022 5 minutes read
Please make sure these dispatches reach as many readers as possible. Share with kin, friends and workmates and ask them to do likewise. Protesters gather in Sulaimaniyah on Sept. 28, 2022, protest the killing of Mahsa Amini, an Iranian Kurdish woman after she was arrested in Tehran by morality police for wearing her headscarf improperly. Iran has accused Kurdish opposition groups in exile of orchestrating the wave of protests across the country over the past two weeks.

The forensic report – based on her medical history, a CT scan of her brain and lungs, examination of the corpse, pathology, and necropsy – concludes that: “Due to the ineffective cardio-respiratory resuscitation in the first critical minutes, she suffered severe hypoxia and as a result brain damage.”

According to her medical history, Amini underwent brain surgery at the age of eight for a “disorder in the important hypothalamus-pituitary axis and the glands under its command (including adrenal and thyroid).”

Furthermore, the report details that her death “was not caused by a blow to the head or the vital organs of the body.”

The 22-year old Kurdish woman fell into a coma in the hours after being detained by the Moral Security Police in Tehran on 13 September for the alleged improper wearing of the hijab.

She passed away at a hospital three days later.

Her death sparked widespread protests across the Islamic Republic, with thousands demanding answers and justice for Amini. However, the mobilizations quickly turned violent as armed separatist groups clashed with security forces.

Authorities say western nations are responsible for fueling the unrest.

The report released on Friday places many questions over the narrative spread across western media, which claims Amini was “severely beaten” by Iranian police before falling into a coma.

22-year-old #MahsaAmini is in a coma in the hospital after being arrested by morality police for wearing an inappropriate hijab.
This is the brutality of Islamic Republic! #مهسا_امینی pic.twitter.com/yp4T66Dl9r

In the days following her death, officials released CCTV footage of Amini inside a police station after her detention, where she was supposed to attend a “re-education” class.

In the video, Amini can be seen walking into the station of her own accord before taking a seat among several dozen women inside.

She is later seen talking to a female officer before collapsing onto the floor. The footage further shows her being carried away on a stretcher into a waiting ambulance.

The sequence of events shown in the CCTV footage aligns with the details of the autopsy report, which claims Amini “suddenly lost consciousness and subsequently fell to the ground [due to her underlying disease].”

Iran PROTESTS Are CIA Operation
The Dive, with Jackson Hinkle 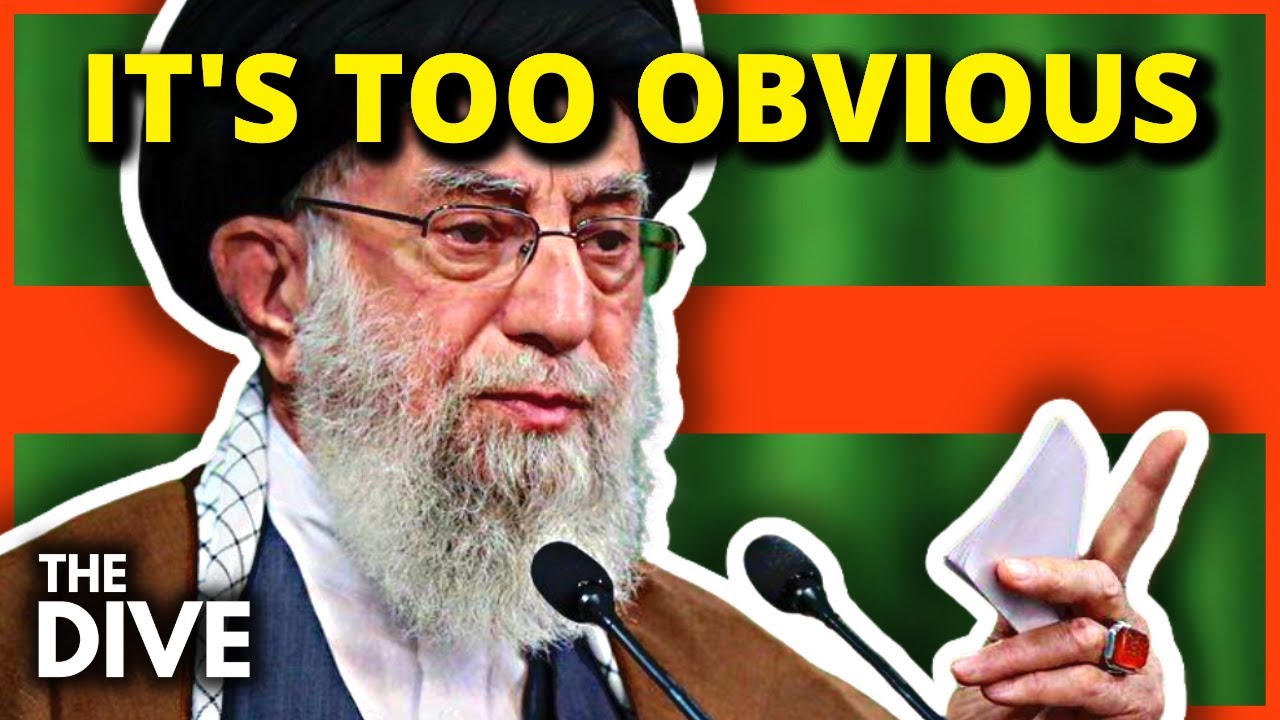 Clearly and succinctly Jackson Hinkle tells his audience what's REALLY going on in Iran, and how the CIA has succeeded, again, in creating momentary chaos in Iran while using Iranian traitors lodged in the USA. Hard to believe, but in the age of social media, whose tentacles are truly global (except for nations like China that have erected their own Internet firewalls to protect their informational space from imperialist disinformation), digital subversion is a very potent threat for most countries attempting to attain freedom from international meddling.

The Dive with Jackson Hinkle

Ukraine’s revenge on the West