Home ABOMINATIONS Tucker Carlson: We were shocked to learn this

Tucker Carlson: We were shocked to learn this

December 16, 2022 2 minutes read
Please share this article as widely as you can. 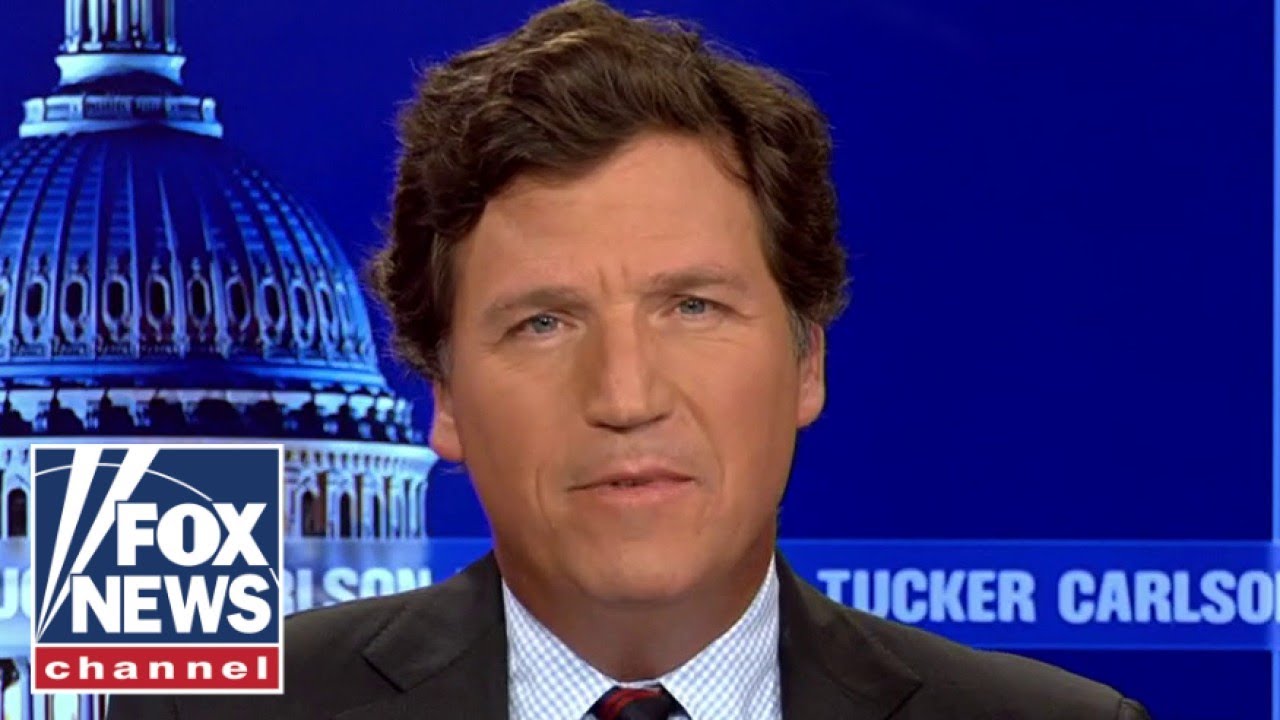 Fox News / 15 Dec 2022
Fox News host Tucker Carlson gives his take on a source saying the CIA was involved in JFK's assassination on 'Tucker Carlson Tonight.' #FoxNews #Tucker
You won't see this on CNN or MSNBC.

ABOUT THE AUTHOR / SOURCE
Tucker Carlson is Fox News' leading political affairs host and commentator. As a hardcore conservative, he embraces many things we object to, such as his stance on migrants and the "border issue", which he and others in the media always report without a proper historical context, and a fair amount of China demonisation, not to mention (again common among all mainstream media people on both sides of the political divide) his calling Democrats and corporatist liberals "people on the far left." Still, as this segment proves, he is just about the only one to go as far as indicting in no uncertain terms the CIA and the intel/national security community as a whole.