10 Lessons of the Iran Deal

[dropcap]B[/dropcap]y the latest count, the nuclear agreement with Iran has enough support in the U.S. Senate to survive. This, even more than stopping the missile strikes on Syria in 2013, may be as close as we come to public recognition of the prevention of a war (something that happens quite a bit but generally goes unrecognized and for which there are no national holidays). Here, for what they’re worth, are 10 teachings for this teachable moment. 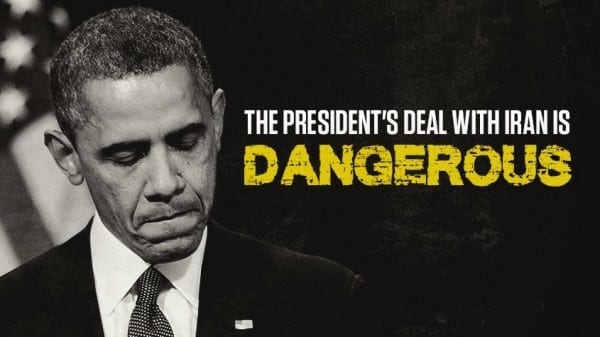 Zionist money has organized one of the most insidious campaigns to defeat the Iran nuclear agreement, using egregious lies, as usual.

David Swanson is an author, activist, journalist, and radio host. He is director of WorldBeyondWar.org and campaign coordinator for RootsAction.org. Swanson’s books include War Is A Lie. He blogs at DavidSwanson.org and WarIsACrime.org. He hosts Talk Nation Radio. He is a 2015 Nobel Peace Prize Nominee.

The US Carried Out 674 Military Operations in Africa Last Year. Did You Hear About Any of Them?

Sanders pledges his campaign to save Democratic Party