HELP ENLIGHTEN YOUR FELLOWS. BE SURE TO PASS THIS ON. SURVIVAL DEPENDS ON IT.
China Xinhua News •  Via teleSUR / ML 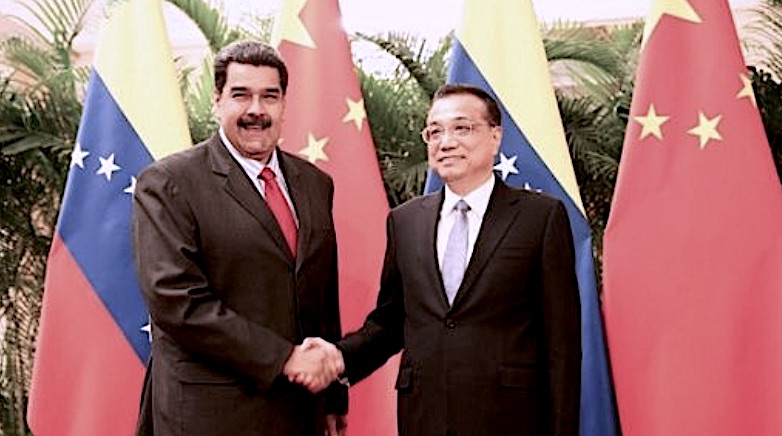 A spokesperson for the Chinese Foreign Ministry condemned Western media for its coverage of the situation in Venezuela.

Venezuela: Arreaza Slams Indifference of UN Members to US Coup

The Foreign Ministry of China rejected Wednesday information disseminated by The Wall Street Journal about Venezuela, describing it as "fake news": 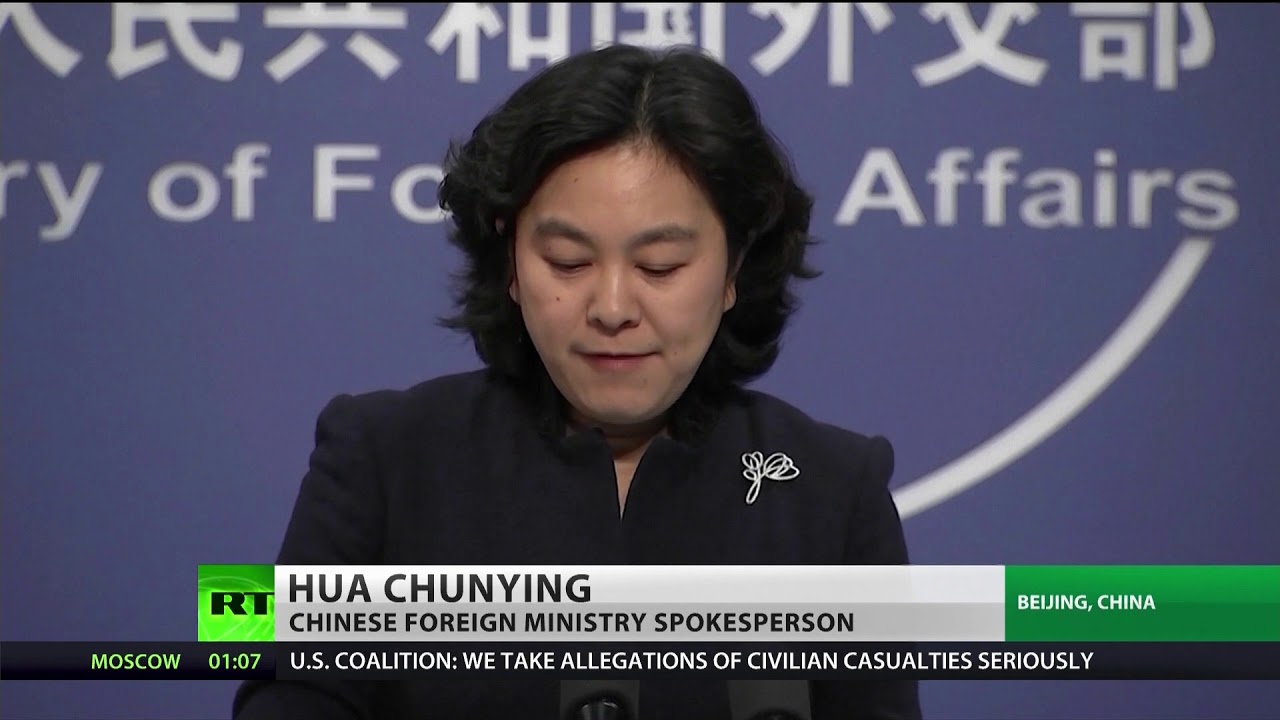 [dropcap]T[/dropcap]he U.S. newspaper in a report Tuesday quoted alleged sources saying that Chinese diplomats held talks in Washington with the representatives of the self-proclaimed "interim President" of Venezuela, Juan Guaido regarding a debt of US$20 billion to Beijing and on oil projects. 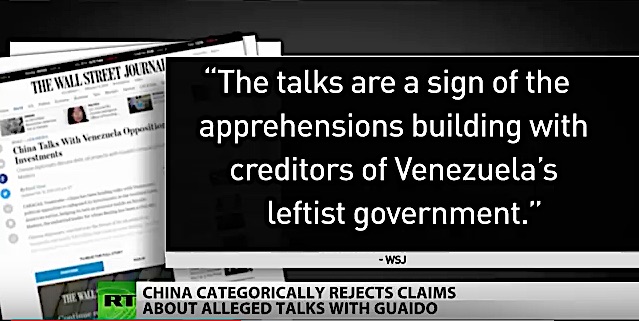 "The Wall Street Journal newspaper published yesterday that material (...) that is really a false news," said the spokesperson for the Chinese Foreign Ministry, Hua Chunying.

Hua noted that these types of stories published by the U.S. press highlights their lack of professionalism and ethics. 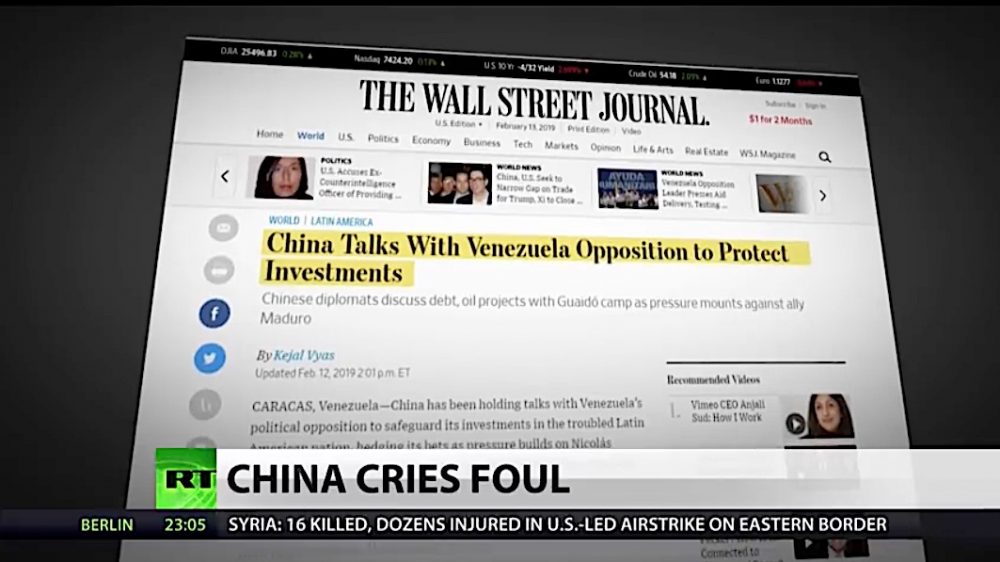 The Chinese Foreign Ministry official also added that the Western media is immersed in a fake news competition.

"I do not know what objectives they are pursuing, but we hope that the media will prepare their publications in accordance with the principles of objectivity and impartiality," he stressed.