US Stealth War on Venezuela

A dispatch from Sputnik • Finian Cunningham 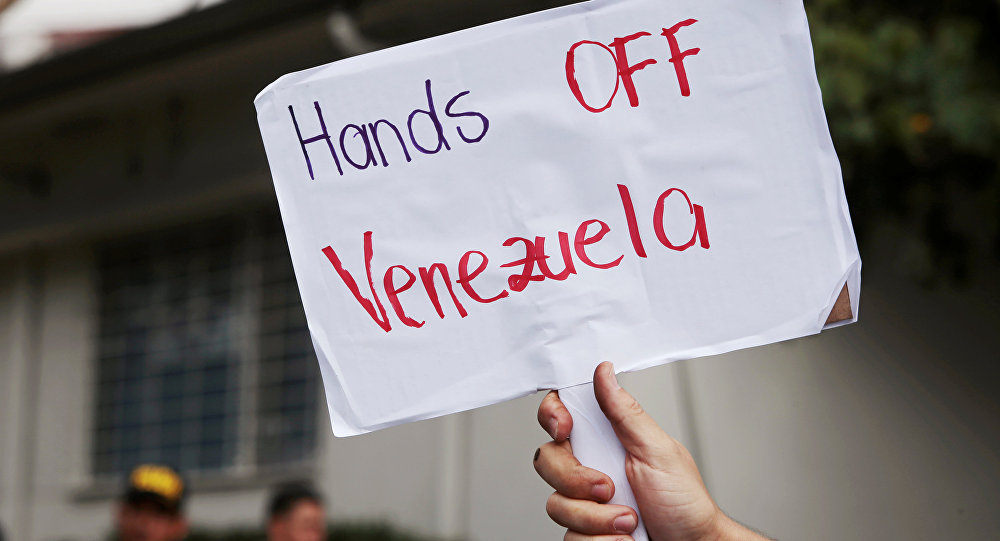 As Venezuela’s nationwide crippling power outage goes into days, rather than hours, the suspicion grows that the South American country has been hit with a mass attack by the United States.

When US President Donald Trump and other senior White House officials earlier bragged that "all options are on the table" for Washington's regime change objective in Venezuela, it has to be assumed now that one of those options included a devastating cyber sabotage of the country's power infrastructure.

For its part, the government of President Nicolas Maduro is convinced that the US is waging an "electrical war" and is behind the latest power outages. Washington and its anointed Venezuelan opposition figure Juan Guaido claim that the disruption is the result of "incompetent management" of the country by Maduro's socialist government. 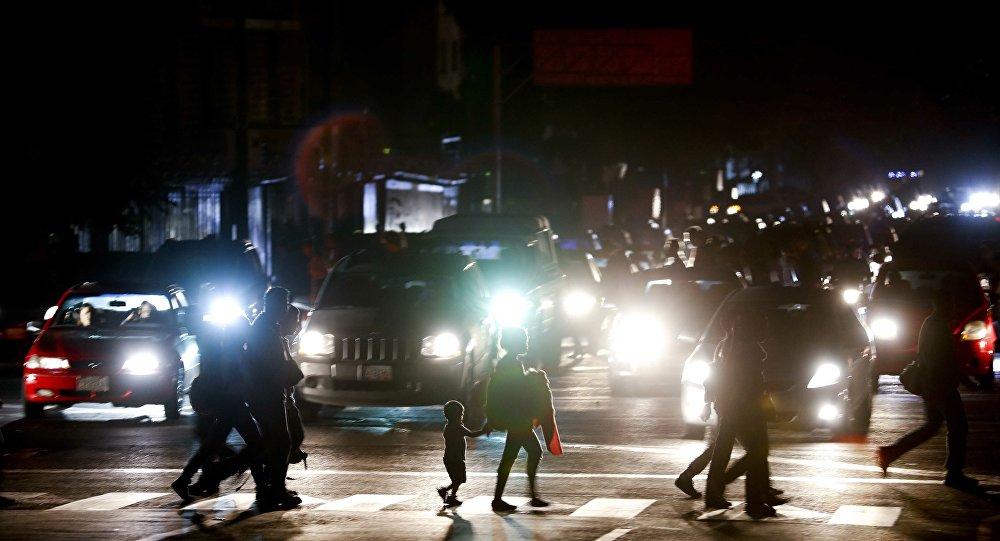 Venezuela's 31 million population is reportedly used to the inconvenience of frequent power cuts. The country's economic turmoil over recent years due to declining revenues for its oil exports as well as — perhaps the main factor — US sanctions, has hampered normal administration, thus leading to recurring power outages and other consumer shortages.However, the scale of the latest blackouts indicate an unprecedented damage to the country's power infrastructure.

At first, the Venezuelan government was promising that electricity supplies would be resumed "within hours" after the initial blackout which happened Thursday. That resumption has apparently not been achieved yet by the authorities — several days later.

The entire country appears to have been paralyzed. The public transport systems of trains and airports have been shut down. Without electricity to operate fuel pumps, cars and other traffic have also ground to a halt.

At night, Caracas the capital and other major cities are hooded in darkness without house and street lights and other basic services.

Hospitals are reportedly struggling to maintain life-saving operations, such as ventilators for newborn babies.

It is no exaggeration to say that lives will be lost as a result of the far-reaching power cuts.

The nationwide scale and duration of the outages strongly suggest that the disruption has been caused by deliberate sabotage — as the Venezuelan government says.

There doesn't appear to be any hard proof of how the purported sabotage was carried out. But a reasonable conjecture would be that some form of cyber attack was launched on the Venezuelan power grid.

That might explain why it is taking so long to isolate and rectify the problem.

Washington's rapid reaction to the latest power calamity is suggestive of a premeditated act. Politicians like Senator Marco Rubio who has been leading the regime-change campaign did not skip a beat to immediately proclaim the outages as "evidence" of the Maduro government's mismanagement and illegitimacy. This line was also quickly chimed by the US-backed opposition figure Guaido, whom Washington has arbitrarily and illegally designated as the "recognized president" of Venezuela.

Guaido further hinted at the colossal blackmail tactic being played.

He declared that "the lights will come back on when the usurper Maduro is overthrown".

The tactic here is therefore to inflict as much hardship and misery on Venezuelans — from systematic power cuts — and then tell them "the price" for relief is to topple President Maduro. That is in spite of Maduro having been elected last year by a huge majority in free and fair elections.There are several other reasons which point to the US using a "stealth war" strategy.

We know that the Americans have serious cyber-attack capabilities.

Only a few years back, the US launched a mass attack on Iranian infrastructure with the so-called Stuxnet computer virus. At the time, the Americans even publicly boasted about perpetrating that sabotage.

The irony is that the US and its NATO allies continually accuse Russia of attempting to knock out civil infrastructure in their countries.

Such cyber stealth is part of the supposed "hybrid war" that Moscow has developed to target "Western democracy". Lurid claims have often been made in Western news media about Russia aiming to decimate power and transport systems through computer hacking.

Moscow has denied all such claims as provocative slander. No doubt Russia has developed its own cyber weapons, as many other states have, as part of a modern arsenal against would-be enemies. But Western allegations against Moscow are more likely to be what the psychologists call "projection of their guilt" in having the capability and actually deploying cyber weapons. Venezuela would seem to be a present case in point. 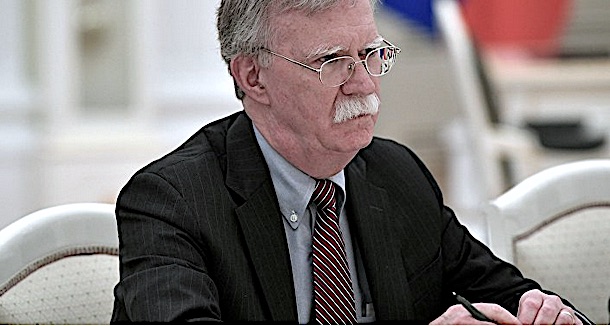 A US conventional military attack on Venezuela — one of the infamous "options on the table" — would be unfeasible and messy for Washington.Venezuela has well-equipped and robust armed forces. Those forces have shown their mettle recently by remaining loyal to the government and nation's constitution, despite immense intimidation and bribes issued by Washington and its opposition surrogates. The Trump administration has no doubt realized that any military adventurism in South America would be met with a fierce and potentially humiliating response.

Secondly, Russia last week announced that it would not tolerate any American military intervention in Venezuela, with whom Moscow is a firm ally.

The solid military defense of Venezuela, the steadfastness of its army and the majority of civilians in support of Maduro, as well as its Russian ally, probably persuaded the Americans to take the stealth war option — in the form of sabotaging the country's power grid.

The added advantage of this option is "plausible deniability" for the Americans. A military attack on Venezuela could have incurred major political and legal problems as the world would have witnessed a gratuitous aggression.

By crippling the country through cyber attacks on its civilian power supply, Washington can use deception to hide its dirty hands. Better still, it can lay the blame on "mismanagement" by the Maduro government.

A conventional military intervention by the Americans would also have mobilized Venezuelans to defend their country from what would be seen by them as imperialist aggression.By contrast, the abstract method of stealth aggression will throw many Venezuelans into doubt about who just is the perpetrator. They may even be convinced by Washington and its orchestrated opposition puppet, and hence blame President Maduro for their latest travails.

Stealth war may be hard to discern. Nevertheless, it is still a monstrously criminal act of aggression.

Finian Cunningham is a former editor and writer for major news media organizations. He has written extensively on international affairs, with articles published in several languages and published by leading websites.

Geostrategy After the Deadlock in US-North-Korean Relations