French President Charles de Gaulle stepped down 50 years ago this week after his proposals for constitutional reform were defeated in a national referendum. What we could do with a leader like the 'General' today.

"I cease to exercise my functions as president of the Republic. This decision takes effect today at midnight." And so, on April 28, 1969, the most successful decade in France's modern history ended.

Charles de Gaulle would have only contempt for the generations of Washington's pathetic vassals—From Thatcher and Blair to Merkel, Hollande and Macron— who have sold out their countries independence to facilitate the US empire's criminal agenda.

Also on rt.com Yellow Vests take to the streets in rejection of Macron’s ‘rubbish’ olive branch (PHOTO, VIDEO) Can we seriously imagine de Gaulle accepting directions from hawks in Washington which were clearly injurious to the economic interests of his country? If the Americans had threatened to impose secondary sanctions on French companies for doing business with Iran in the General's time, he would have taken the next flight to Tehran with French business leaders to set up new deals. He'd have done the same regarding the sanctions on Russia. That's how he responded to those who tried to get him to act against France's national interests. 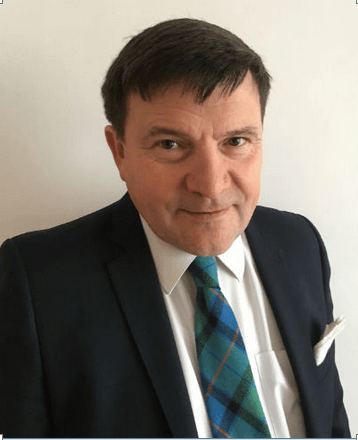