Home ABOMINATIONS ALERTS: We must act now to save Julian Assange and the Rule of Law

ALERTS: We must act now to save Julian Assange and the Rule of Law

October 29, 2019 4 minutes read
Please make sure these dispatches reach as many readers as possible. Share with kin, friends and workmates and ask them to do likewise.

October 27, 2019 | Categories: Announcements |
Everything PC Roberts says here we endorse, as the circumstances also apply to our website and audience, of comparable size. 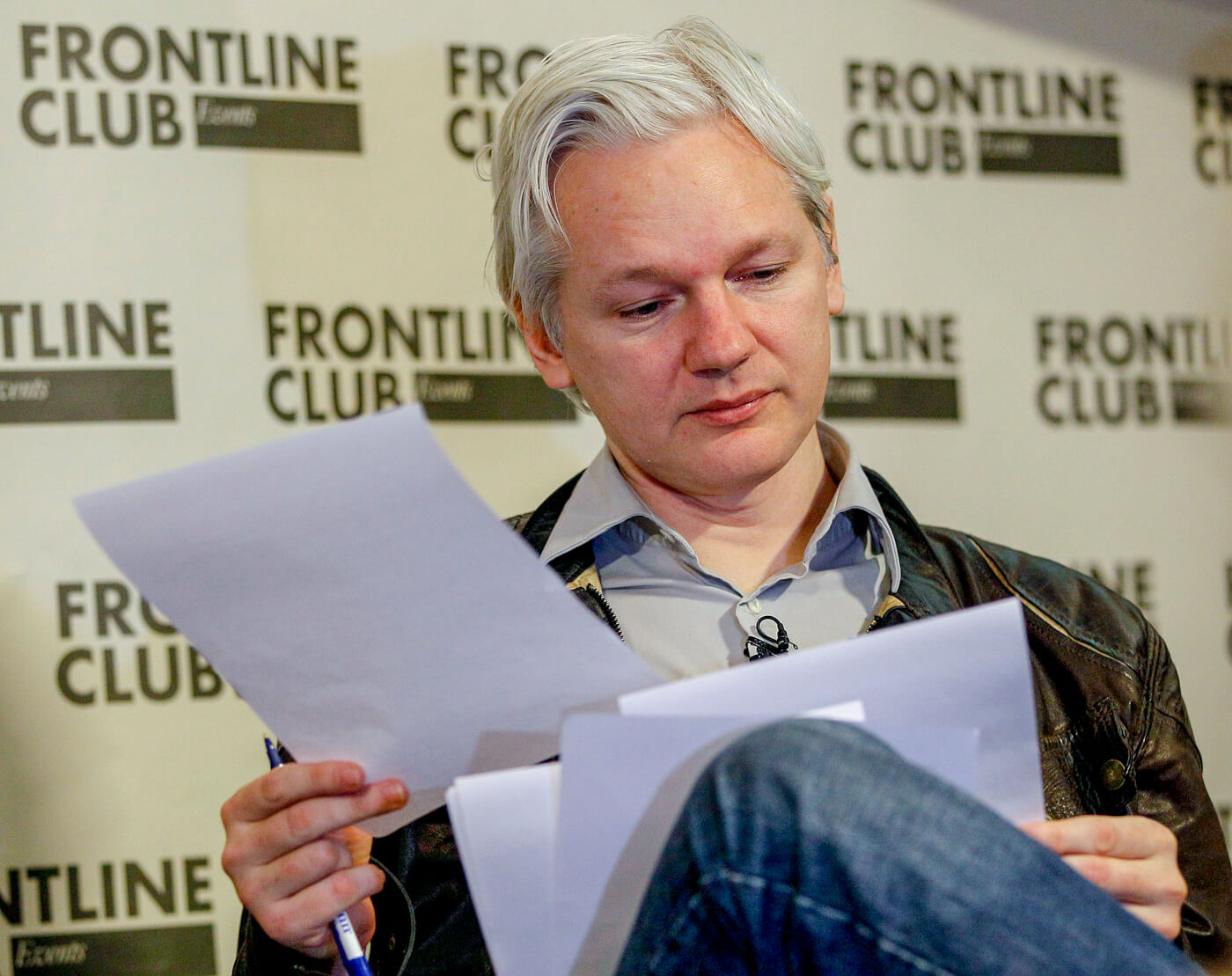 [dropcap]A[/dropcap]t the present time, currently 4PM US East Coast time on October 28, 2019, there are at this minute 4,792 readers in 81 countries reading my website, www.paulcraigroberts.org

Yet, in the past two days as of 4pm today, only 450 people have signed the petition to free Julian Assange from his unlawful imprisonment that is posted on my website.

Surely my readers can do better than that.

The reason that the US Constitution protects free speech and press freedom is to ensure that government can be held accountable.  In Assange’s persecution, this protection is being broken. If the Anglo-American attack on Assange succeeds, law will cease to serve as a shield of the people and become a weapon in the hands of government.

We will have descended into the Age of Tyranny.

Dear Readers:  If the millions who read my website will sign this petition with their name and their country, you will have made an effort to save Julian Assange from death at the hands of the Anglo-American criminal gang who are determined to remove the accountability of government to law and to the people.  The continued existence of a rule of law in the Western World and of government accountable to law depends on our ability to defend and free Julian Assange.

If you value civil liberty, go to my website—www.paulcraigroberts.org —click “contact,” put “petition to save Julian Assange” in the “your subject” line, and in your message, copy and past the petition below.

To her Majesty, Queen Elizabeth II

To the House of Lords

To the House of Commons

We the undersigned respectfully call on the appropriate authorities of the United Kingdom to immediately release Julian Assange, citizen of Australia and Ecuador, from Belmarsh prison where he is being unjustly and cruelly incarcerated.

Julian Assange is not charged with any crime or even misdemeanor in Britain, and has fully served his sentence for his single offense: jumping bail to avoid extradition to the United States via Sweden.  He was not and is not charged for any crime in Sweden.  The sole charges against him originate in the United States, on purely political grounds, aimed at punishing Julian Assange for publication of accurate information provided by informed sources.  This is a regular practice of all mainstream media, which now shamefully fail to speak out in defense of Mr. Assange, even when they published exactly the same information that he did.

It is quite clear that in their current treatment of Julian Assange, the United Kingdom is debasing itself as a mere instrument of political repression exercised by the United States. Our confidence in the judicial system and in the media is very seriously shaken.

Your Majesty, Members of Parliament,

The current imprisonment of Julian Assange is a blot on the nation’s judicial system, a disgrace to British decency.  This scandal may be largely hidden today but will surely emerge in history unless measures are taken immediately by the highest representatives of the British people to correct this major injustice.

We appeal to your sense of justice and of national honor to uphold the best traditions of British democracy and respect for human rights by immediately freeing Julian Assange.

About the author(s)
Paul Craig Roberts is a well known political analyst and former economist. His counter establishment dissections—with the insight of a former insider— have gained him a large following.