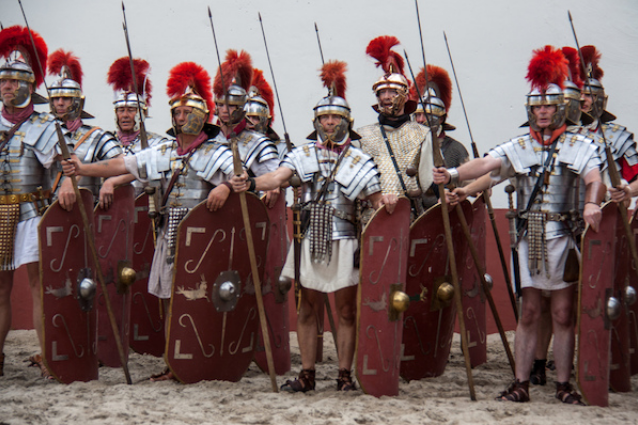 We thought this was an interesting topic, and the author does provide some persuasive answers. He may be focusing too much on "modern soldiers" typical of the "West", especially those of Northern European extraction, Britan, Germany, etc., or US soldiers, who comprise a predominant mass of huge people, typical of the US population. That said, the comparison may be less apt when we talk about "modern soldiers" from the Philippines, Korea, Vietnam, Chile, El Salvador, Japan, etc., where average male body mass is certainly much smaller. Finally, let's recall that hand to hand combat is now rare. In the end itis a soldier's commitment to acause, his morale, that determine his ultimate endurance as a  decisive element in a war. The Vietnam war was fought by people who to many Americans looked like undernourished midgets, yet the big Americans and their incredible hardware could not ultimately prevail. —Editor

It’s tough to answer. Both sides have advantages but most of those advantages go to the modern soldier.

The people arguing that the Roman having trained exclusively for hand-to-hand combat will have some advantages are not completely wrong but formation sword fighting with a gladius (short sword) and scutum (shield) is still very different than martial arts.

The thing the Romans had going for them is manual labor. Lots and lots of manual labor. Roman legionaries built walls and fortifications and walked everywhere they went. This all makes the body “hard” in the way that today the average blue collar worker is significantly more fit than the average white collar worker. That’s basically where the advantages stop. 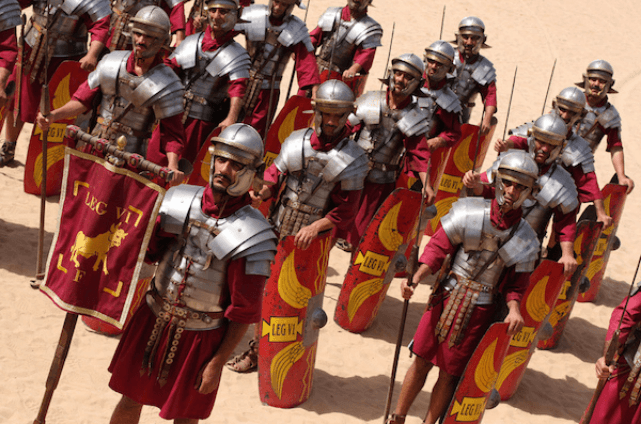 The Romans were tiny compared to modern men. Probably giving up 40–50 lbs to an average US soldier. Modern soldiers additionally have the advantages of modern nutrition and medicine having helped ensure their full development potential. The average Roman legionnaire was marching carrying 25–40kg of weight, modern soldiers sometimes carry 60kg of gear on a march, not marching on roads and covering the same distance in a day as the Romans.

There are people who will argue that the Romans were stronger or more athletic but they’re obviously very wrong. The science of both training and fighting keeps getting better and thus human capacity in terms of endurance, strength and skills all favor the modern soldier. By a lot.

Being bigger and stronger matters in hand to hand combat. If it didn’t there would be no weight classes in boxing or MMA. Anyone trying to cast into doubt that the modern man is much more athletic as well as much larger by saying we can’t really be sure how strong they were, is ignoring reality.

We actually can be sure because the modern Olympic games show just how far man has evolved in just the past 100 years. Every girl on my high school swim team could beat the men's Olympic world record swimmer from the ’20s, who played Tarzan in the early movies. Compared to modern men he would not even make the team. Multiply that change by 20 and you realize that the Romans might have been hard little men for their time period but they would be massively over-matched by soldiers today.

In 1960 Kirk Douglas played Spartacus; he was about as fit a guy as was currently available. With the nutrition and training techniques of the day his body looked like this. He’s 5′9″ (maybe), he wore lifts in a lot of his movies and some people suggest he was 5′8″ or less. 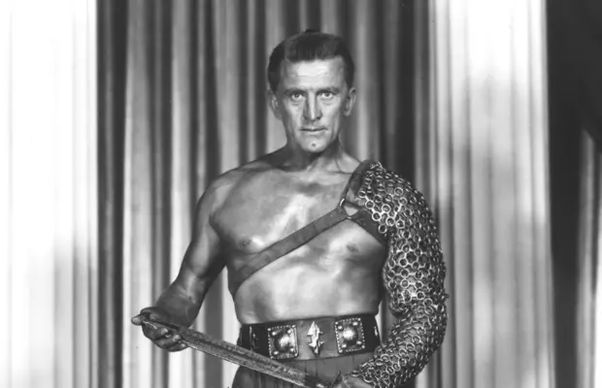 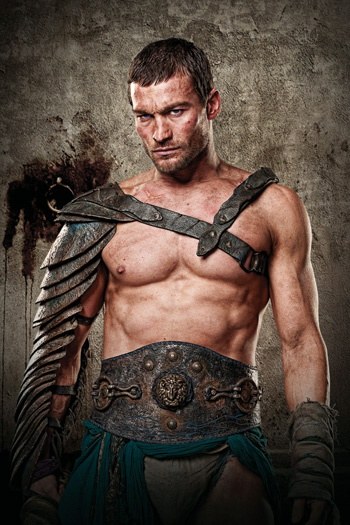 This is Spartacus 50 years later. Andy Whitfield, he’s 5′11″ and substantially more massive and cut (the taller you are the harder it is to be massive and cut) . Training and nutritional science. Kirk Douglas would hardy be an extra in 2010. 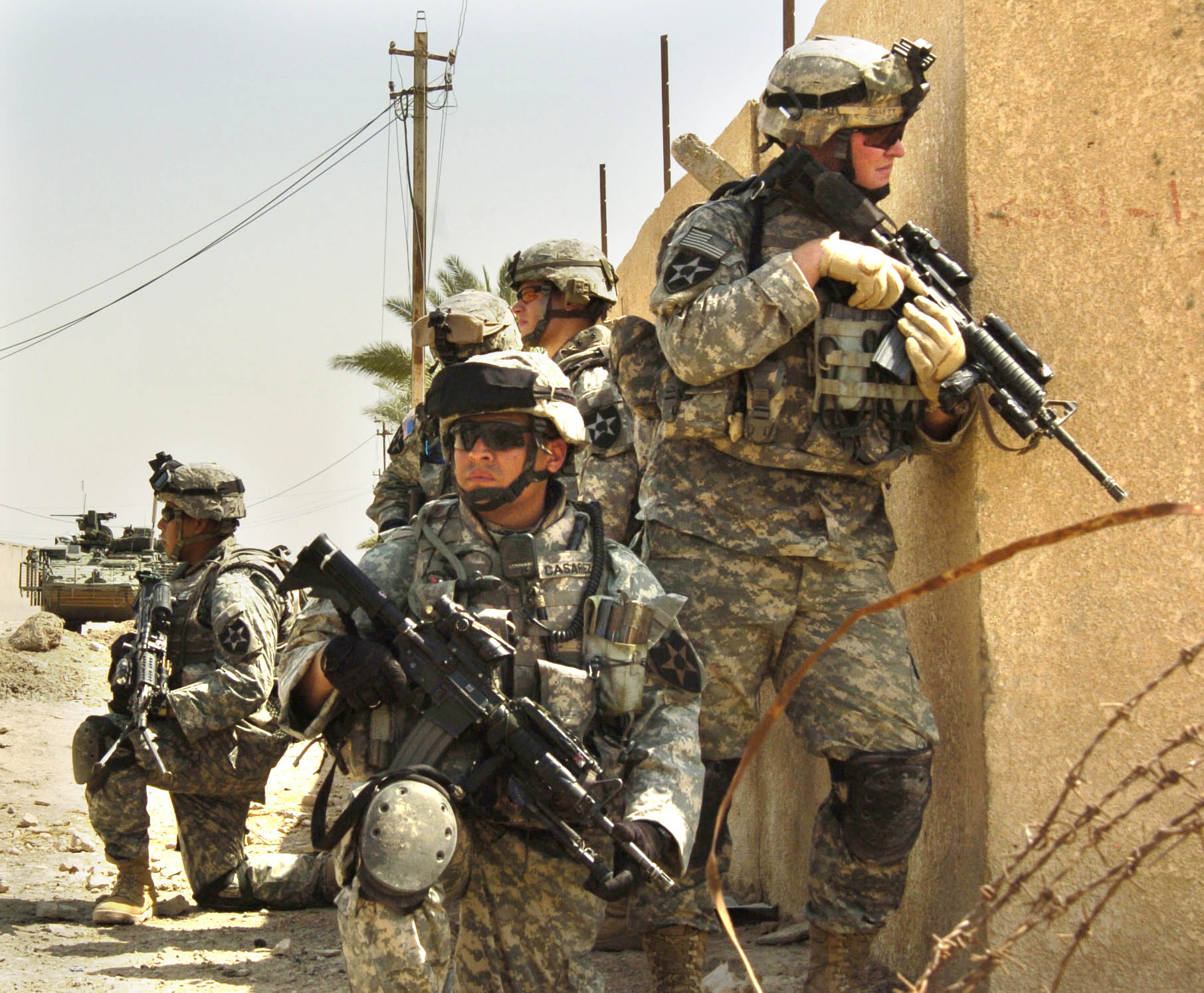 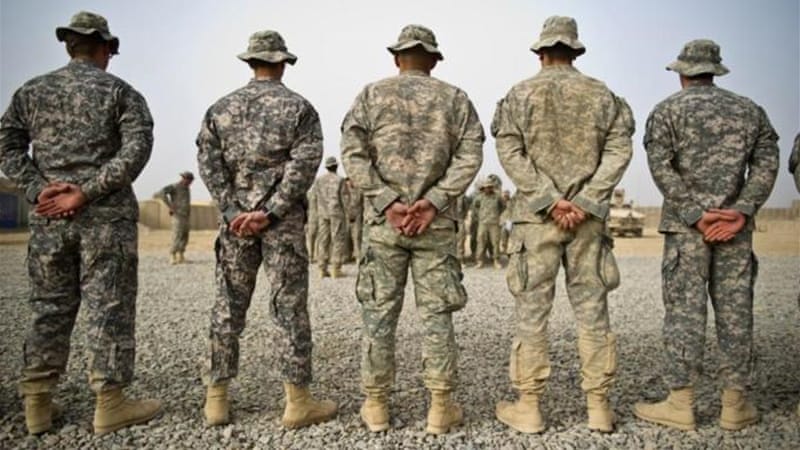 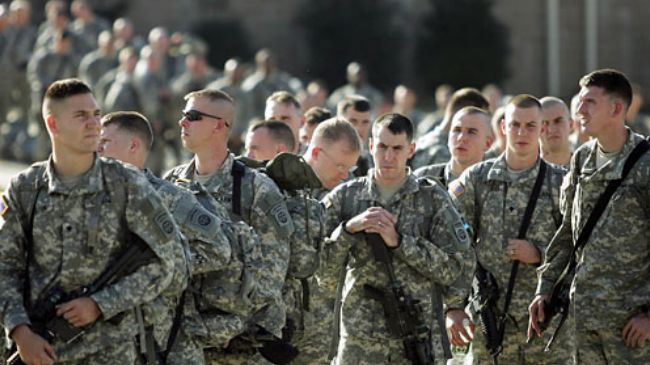 ABOVE: Recent shots of US soldiers, at random. Note the average height seems to be 5'11" or taller.  Average weight exceeds 180 lbs.

The modern soldier is almost a different species from a Roman legionnaire. 2000 years of evolution have given us massive advantages.

ABOUT THE AUTHORS
Brian Baker is ex military.  Updated Jun 24, 2018 · Upvoted by Will Bentley, Retired USMC after 28 years: service as officer and enlisted, active and reserves.

ALERTS: We must act now to save Julian Assange and the Rule of Law

Mentally Replace Everything Before “U.S. Intelligence Says” With...

The New Left and the Army: Let’s Bridge...