Home AMERICAN PROPAGANDA PRESSTITUTES: IN THE PAY OF THE CIA- A CONFESSION FROM THE PROFESSION. BOOK INTERVIEW WITH JOHN-PAUL LEONARD AND ANDREW SCHLADEMAN.

PRESSTITUTES: IN THE PAY OF THE CIA- A CONFESSION FROM THE PROFESSION. BOOK INTERVIEW WITH JOHN-PAUL LEONARD AND ANDREW SCHLADEMAN.

Published: February 14, 2020Last Updated on February 22, 2020 5 minutes read
Please make sure these dispatches reach as many readers as possible. Share with kin, friends and workmates and ask them to do likewise. 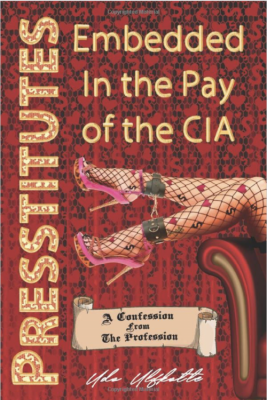 Surprisingly, the book is still on the Amazon shelf. Get a copy before it suddenly disappears. Get it directly from the pblisher, Progressive Press.

Noun Slang:
Disparaging. A journalist or media source whose news coverage is considered to be inappropriately influenced by business interests, political motives, etc. (often used attributively): claims made by the industry and trumpeted by the corporate presstitute media.[/su_panel]

Sixteen years on the streets, living and working with the people of China. 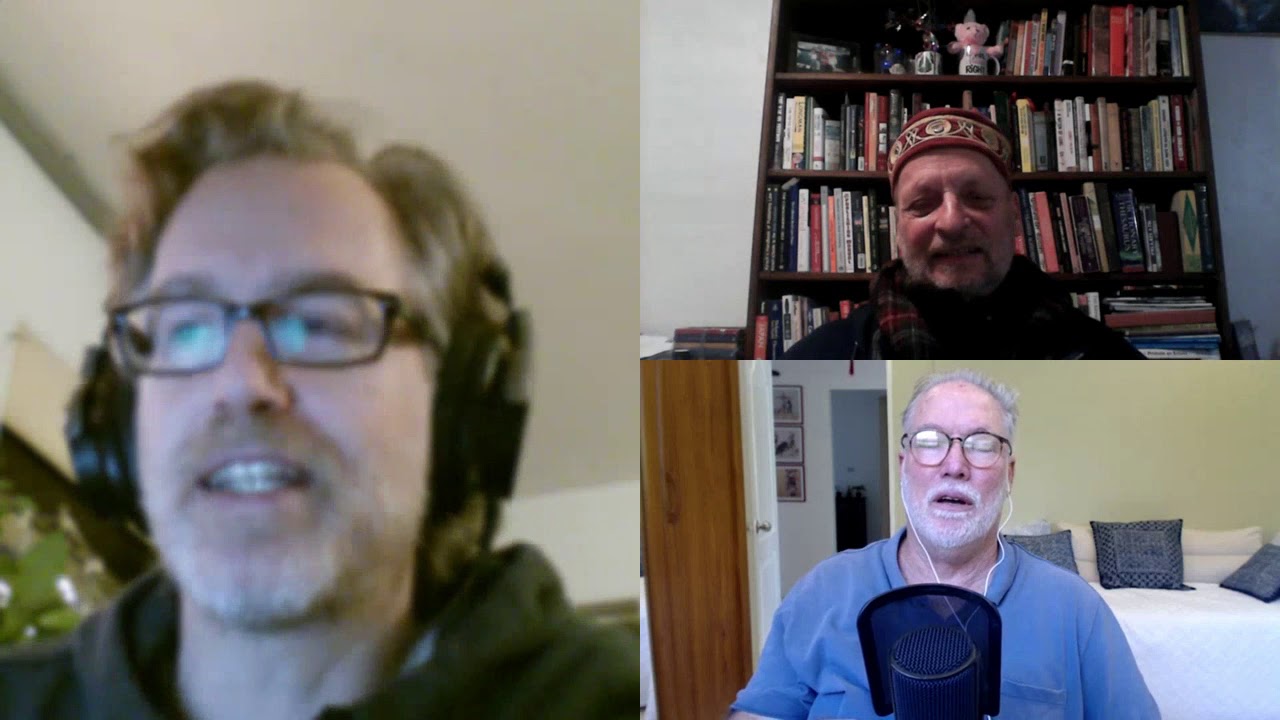 [dropcap]I [/dropcap]am truly honored to have John-Paul Leonard and Andrew Schlademan on the show today and would like to thank Patrice Greanville, Editor-in-Chief of The Greanville Post, for putting us in touch. 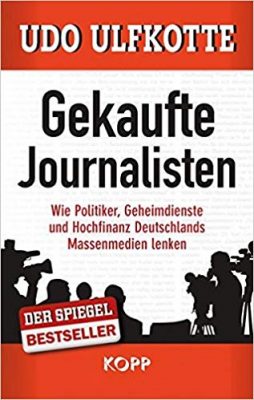 We are together today to discuss their just published book, Presstitutes: In the Pay of the CIA-Confession from the Profession, the English translated version of Udo Ulfkotte’s sensational, best-selling book in Germany.

John-Paul Leonard, Progressive Press publisher JP Leonard did his BA in Political Science at UCLA and a Masters of Finance at UC Berkeley. His business career took him for 18 years to Europe, East and West, where he became fluent in various languages. He then returned to the USA and took over the family business, Tree of Life Publications in Joshua Tree, Calif. It was between two moments which reawakened him to politics: Al-Aqsa Intifada and 9/11. During that period, he was a frequent contributor to Media Monitors Network, leading to the publication of The War on Freedom (2002), the first 9/11 truth book in English. 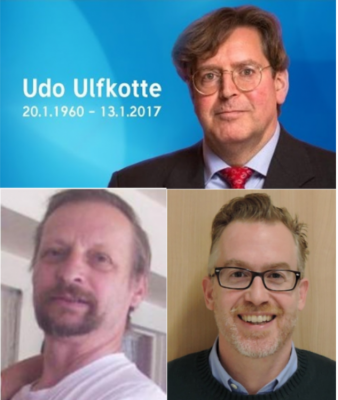 Andrew Schlademan, a patriotic American expat, has taught English for over 15 years in public and private schools in Germany and the Czech Republic, also lecturing at the Augsburg University of Applied Sciences. As a German-to-English non-fiction translator, he specializes in memoirs, medicine (alternative), physics, spirituality and, increasingly, political corruption.

Udo Ulfkotte was a foreign policy editor for 17 years at Germany’s paper of record, The Frankfurter Allgemeine Zeitung. Enjoying the thrill of being an international correspondent with connections to the highest political and intelligence circles in Germany, he eventually became disillusioned with the system he was a part of. As the wars and political turmoil that he covered in the Middle East and Africa increasingly took a toll on his health, he realized that he was simply being used as a tool in unconscionable political machinations. After leaving the “quality media,” he wrote about a book a year for the last 15 years of his life, mainly focusing on the corruption and danger inherent in Germany’s “asylum industry,” the euro and the mainstream media. He died of his fourth heart attack in 2017 at the age of 56.

This is an entertaining and informative discussion that will open your eyes and hopefully inspire you to get your hands on the book. Enjoy.