The worship of exceptionalism has made American elites —and much of the population—arrogant and immune to basic realities. 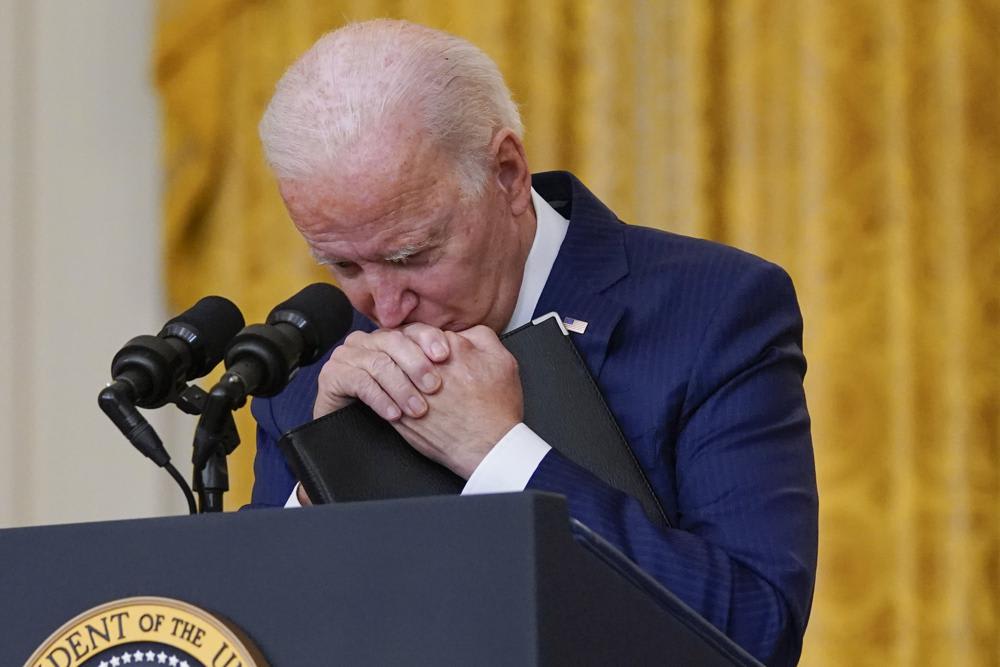 A word can have strong meanings associated with it, and depending on its use, can be interpreted from different perspectives. Recently I heard a citation from Michael Ignatieff, Canada’s contribution to faux liberal thought, in which he used the word “obdurate”. Intrigued - yes, I more or less knew what it meant, stubborn or hard, but for some reason I wanted to see it in context with a sense there was more to the definition - for which a smaller more readily understood word could be used.

Being of the nature of seeing word use as important, I first of all learned that the Latin prefix ‘ob-’ acts as an intensifier to the word it precedes. Thus the word “obligation,” derived from the Latin for ligature with the meaning “to bind,” is intensified to become a binding agreement enforceable by law. “Obstreperous” derives from the Latin word meaning “to make noise” and “ob-” intensifies it to being “turbulent, unruly, noisily resisting control.” Similarly, the word “obstinate” derives from the Latin word meaning to stand and persist; thus being obstinate is an intensified meaning of “firmly adhering; inflexible, unyielding.”

Back to “obdurate” which derives from the Latin to “harden, render hard”, more easily recognized from the modern French word “dur”/hard. The prefix intensifies that meaning, but what proved of more interest was an additional sense of being “Hardened against moral influence or persuasion; impenitent” (Oxford English dictionary). So not only does it indicate that someone or some group is strongly resisting you, it is resisting your moral position.

Obdurate then becomes a word used by empires, by racists, by warrior governments to essentially ask, “Why are you resisting us so strongly when we are a moral force for good?” A force for civilization, technology, and maybe above all else, the Christian ethos, as formulated in 1452 by a Papal Bull and still used in applications of current U.S. and Canadian law, providing for the theft of all your land and resources and, being savages and all, your will and your freedom. 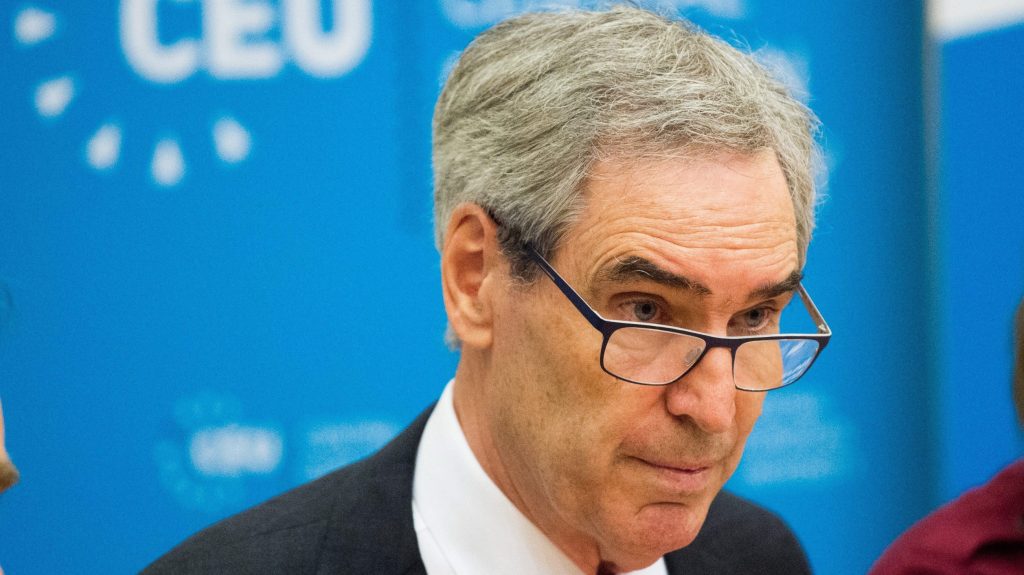 Ignatieff: How to earn a living through elaborate apologetics for brutal imperialism.

Taking that back to Michael Ignatieff, a Canadian who has spent most of his adult life in U.S. academia, the word “obdurate” takes on more significance than just someone acting in opposition to your position. It took a while but I finally found Ignatieff’s usage of the word in a Washington Post article, and amazingly, he managed to denigrate not one but two societies that had opposed and “confounded” U.S. militarism:

“These are America’s best and brightest, who came to the messy endgame of the Afghanistan war with spotless résumés. That’s one of the parallels to the Vietnam War, where a similar group of brilliant policymakers who had rarely experienced failure was confounded by an obdurate enemy from another century.”[1]

Strong words. Obviously the “best and brightest” in both wars were simply - not. Further, he manages to categorize two peoples, the Vietnamese and the Afghanis, as being morally inferior to the U.S. simply because they would not give up and let the American warlords have their way.

I delved further. I referenced obdurate in association with Vietnam and came up with a long list of usages, one of which was early in 1965 between the CIA and the Assistant Secretary of State:

“This, in our opinion, would be more likely to encourage Hanoi with regard to the wisdom and eventual profit of its present obdurate course than to induce any matching gestures of conciliatory reasonableness.”[2]

Early in the war, U.S. moral superiority could not understand Vietnam’s “obdurate” behaviour in light of inducing their “conciliatory reasonableness”. In a review of the war the same description was applied when analyzing Westmoreland’s (false) optimism:

“Westmoreland's optimism was an illusion. He was up against obdurate, resilient adversaries who refused to surrender.” [3]

Some questions - and an answer.

The moral high ground assumed by Westmoreland, Schulz, Bundy, Biden, Blinken et al is that of an assumed morally superior civilization wondering why their technologically inferior opponents would not give up and surrender to them. Why would a philosophically Buddhist/Communist region resist the moral outreach of a Christian capitalist militarized state? Why would a tribe of Islamic fundamentalists, in association with many other variations of that religion, persist in resisting the modernization and moral uplift provided by the same capitalist militarized state, where democracy worked from the barrel of a gun or the warheads of drone missiles? Why would anyone living fifteen thousand kilometers away on the other side of the world not want to open up their countries to U.S. exploitation (see also Philippines)?

Jim Miles does book reviews and commentary on politics and foreign policy.

[1] “best and brightest” - Biden appointees who attended Yale, Harvard, and Columbia. Ignatieff has taught at Harvard.

The Best and Brightest never recovered from Vietnam. Will Biden’s team fare better?

These are America’s best and brightest, who came to the messy endgame of the Afghanistan war with spotless résumés. That’s one of the parallels to the Vietnam War, where a similar group of brilliant policymakers who had rarely experienced failure was confounded by an obdurate enemy from another century. The U.S. foreign policy establishment of the 1960s hit a wall with Vietnam and never fully recovered. We’ll see what happens with the Biden team.

The sudden collapse of the Afghan government and the nightmare at Kabul airport stunned senior officials. They knew that the situation was fragile, and intelligence analysts had predicted that the government of President Ashraf Ghani would likely fall soon. But one sign that the CIA didn’t foresee an imminent collapse was that Director William J. Burns was traveling in the Middle East last week on a six-day trip and didn’t return until Sunday, the day Kabul fell, just a day before he had planned.
DAVID IGNATIUS